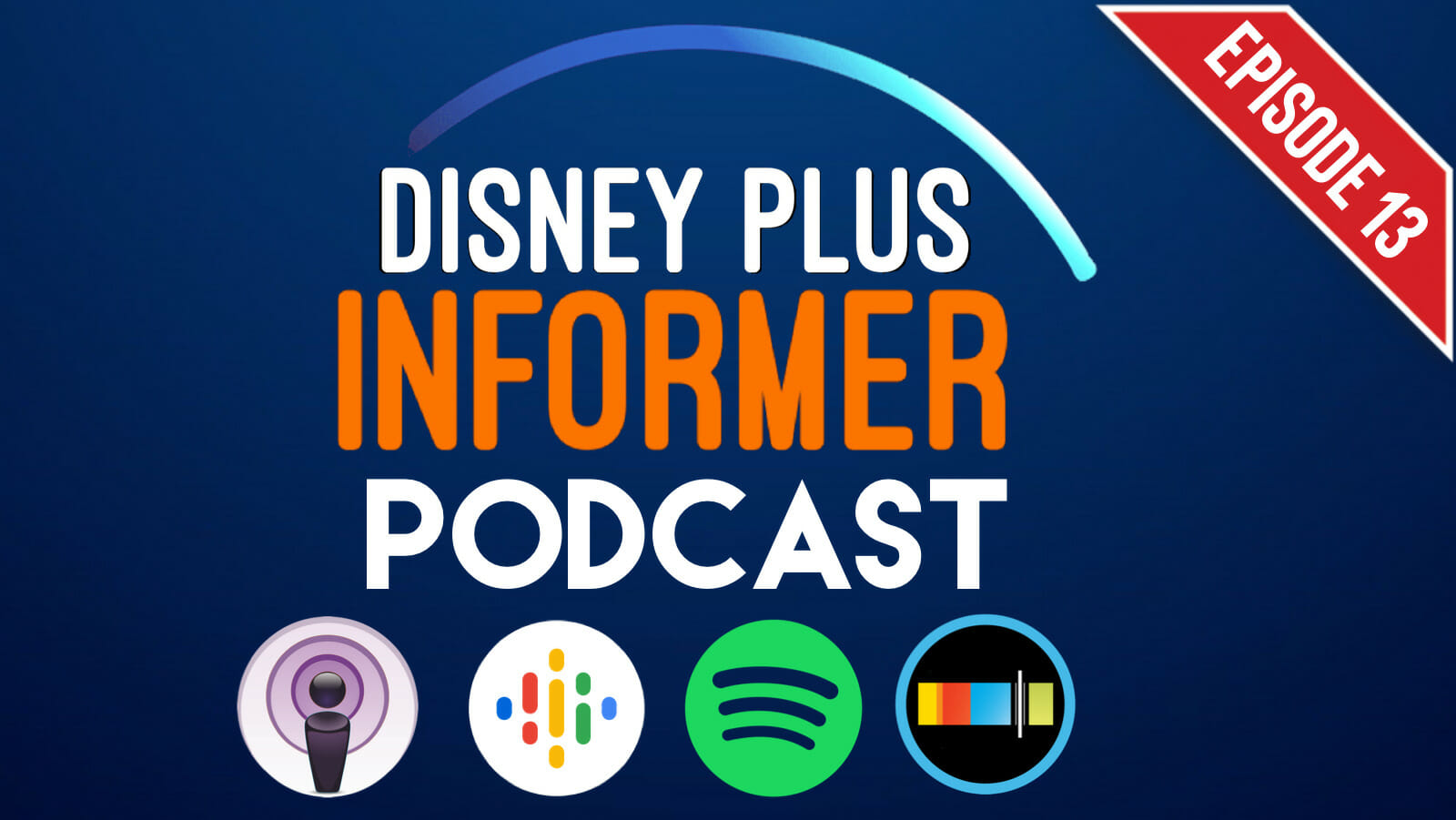 This week, Justin and Michelle share news about Walker Scobell being cast in the titular role in the upcoming Percy Jackson series for Disney+, Billie Eilish is appearing along with The Simpsons family in an upcoming short, and Peter Ramsey is reportedly set to direct at least one episode of the upcoming Ahsoka series. Justin and Michelle also give a quick review for the recently released Ice Age: Scrat Tales shorts and Episode 3 of Moon Knight.