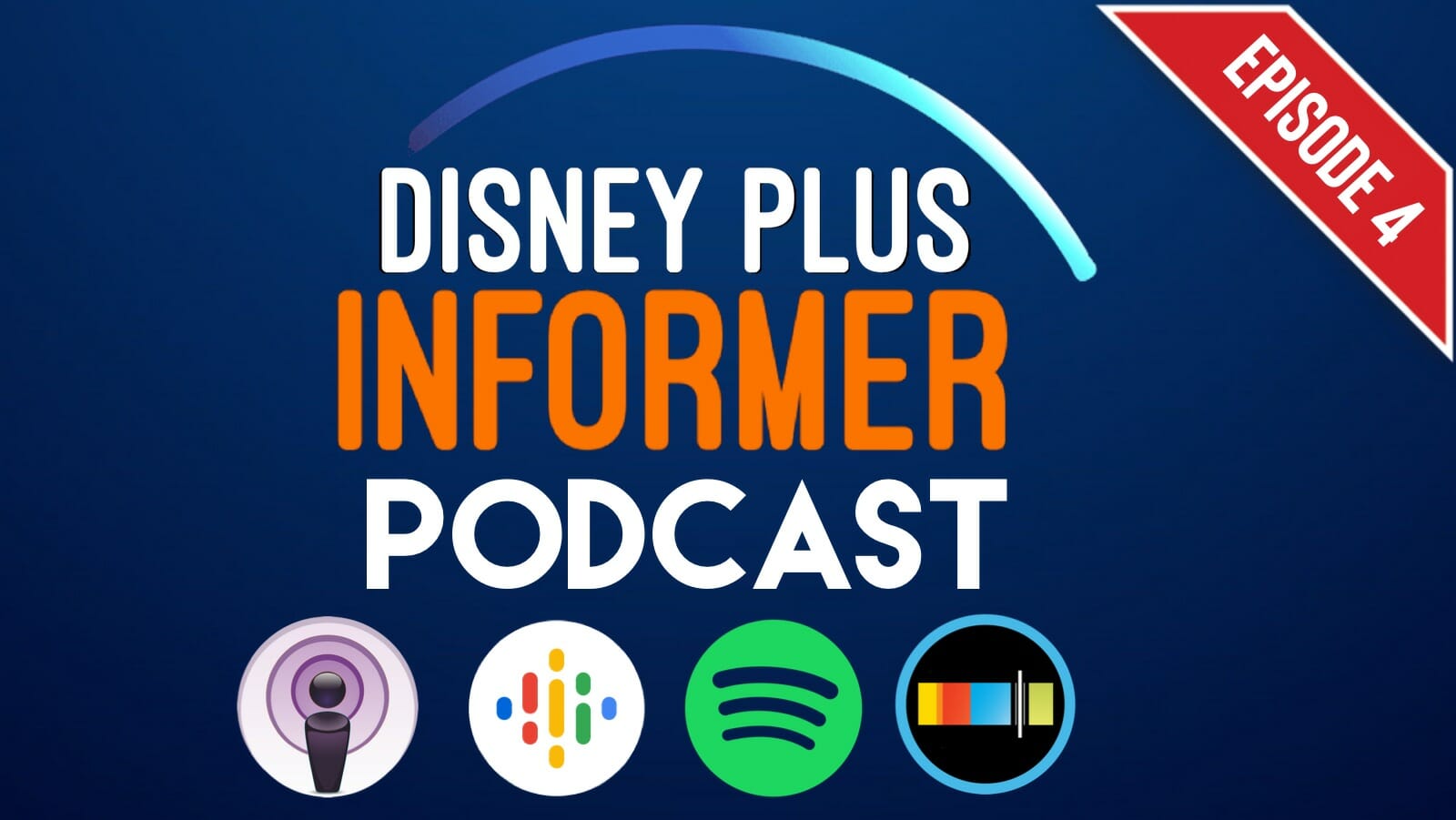 In this episode, Justin and Michelle discuss upcoming releases and rumors, including the release date for the upcoming Obi-Wan Kenobi series, problems with the Beauty and the Beast prequel series, and all the new things announced during the Television Critics Association Winter Virtual Press Tour. Later in the episode, they discuss the finale of The Book of Boba Fett and how it has already proven to be quite divisive between Star Wars fans online.