Skip to content
Home » Blog » Can You Watch Disney Plus On Meta Quest 2 / Oculus Quest 2? 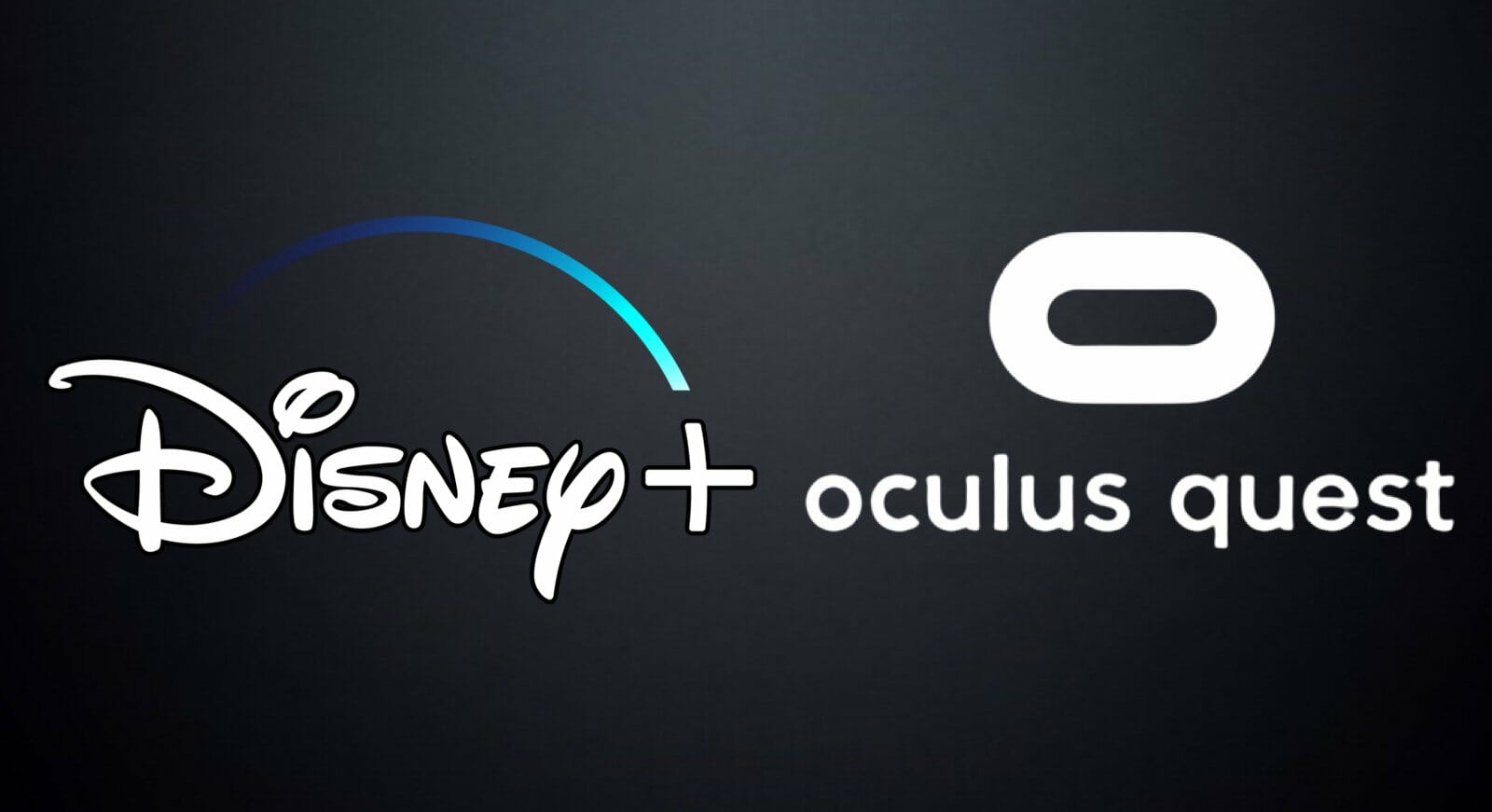 The Meta Quest 2 is easily one of the best VR headsets available for both beginners and seasoned VR veterans alike. In fact, we’d go so far as to say it’s a must-have device if you’re looking for a top-tier VR system.

The Meta Quest 2 is growing hugely popular, especially this past holiday season. The Quest 2 allows you to (almost literally) step inside gaming worlds, as well as access 360-degree video content and apps covering all genres. This does include streaming services, but can you watch Disney+ on Meta Quest 2? Read on for the details!

We have good news and bad news. We’ll start off with the bad news. Disney hasn’t created a dedicated app for the Meta Quest 2, and it doesn’t look like they have any plans to create one at the moment. However, don’t fear Quest 2 fans; Disney+ does work with Meta Quest Browser! You’ll need to log in as usual to Disney+ as you would on a computer from the Meta Quest 2 browser, and you’ll be streaming in no time!

Disney+ has not yet launched a native app for any VR headset, let alone the Meta Quest 2. Other streaming services, such as Netflix, have expanded to offer an Meta Quest 2 app, so Disney could offer an app in the future, potentially.

Disney has already experimented with an app for Meta Quest 2 with the launch of Disney Movies VR. The app transports you into the wonderful world of Disney from your very own living room. This app is a fully-immersive experience where you visit themed worlds, including Disney, Marvel and Lucasfilm, and interact with some of your favorite characters in their natural environments. You’ll be able to choose from multiple scenes in Disney movies and be a part of the action! Disney Movies VR is your ticket to full immersion into the many Disney experiences optimized for virtual reality.

There are other apps that Disney has created for VR, such as “Coco VR”, Pixar’s stunning debut into virtual reality: an adventure into the beautiful Disney-Pixar film, Coco. However, nothing for Disney+ at the moment. We’ll update this article if and when that changes.

2 thoughts on “Can You Watch Disney Plus On Meta Quest 2 / Oculus Quest 2?”