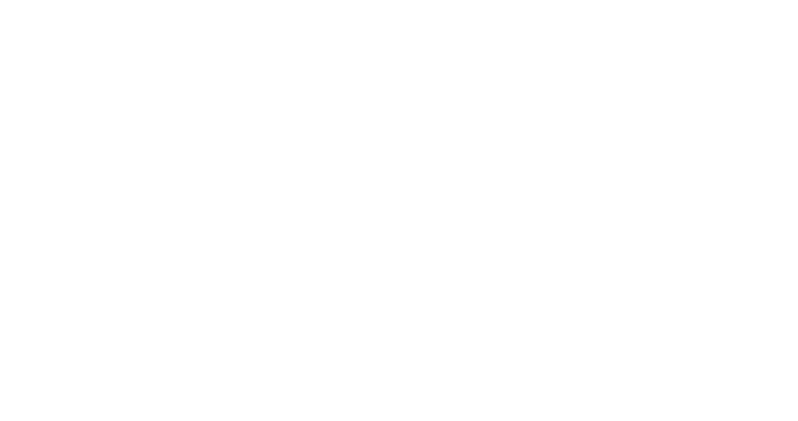 On April 3rd, The Walt Disney Company announced that Disney+ had reached 94.9 million subscribers globally.  Today, the streamer reported that it racked up more than 8 million more subscribers in the last quarter for a total of 103.6 million.

Analysts had expected an amount of around 110 million.

The company still says it’s on track to achieve their goal of 230 to 260 million subscribers by the end of fiscal 2024.

The growth continues even after the streaming service’s first price hike in March.  In the United States, the package went up by $1 to $7.99/month.

Disney+ launched in the U.S. on November 12, 2019, and has rolled out rapidly across Canada, Australia, New Zealand, Europe, Latin America, and most recently, Singapore.