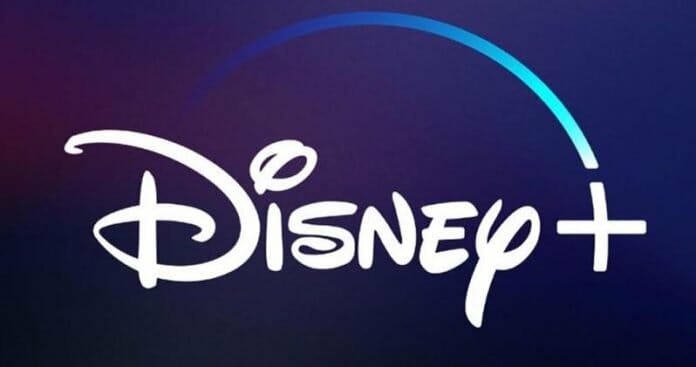 Hulu, the company said in its fiscal third-quarter earnings report, now has 35.5 million subscribers to its on-demand service and live TV bundle combined, while ESPN+ is now at 8.5 million, more than triple its level a year ago.

“Despite the ongoing challenges of the pandemic, we’ve continued to build on the incredible success of Disney+ as we grow our global direct-to-consumer businesses. The global reach of our full portfolio of direct-to-consumer services now exceeds an astounding 100 million paid subscriptions — a significant milestone and a reaffirmation of our DTC strategy, which we view as key to the future growth of our company.”