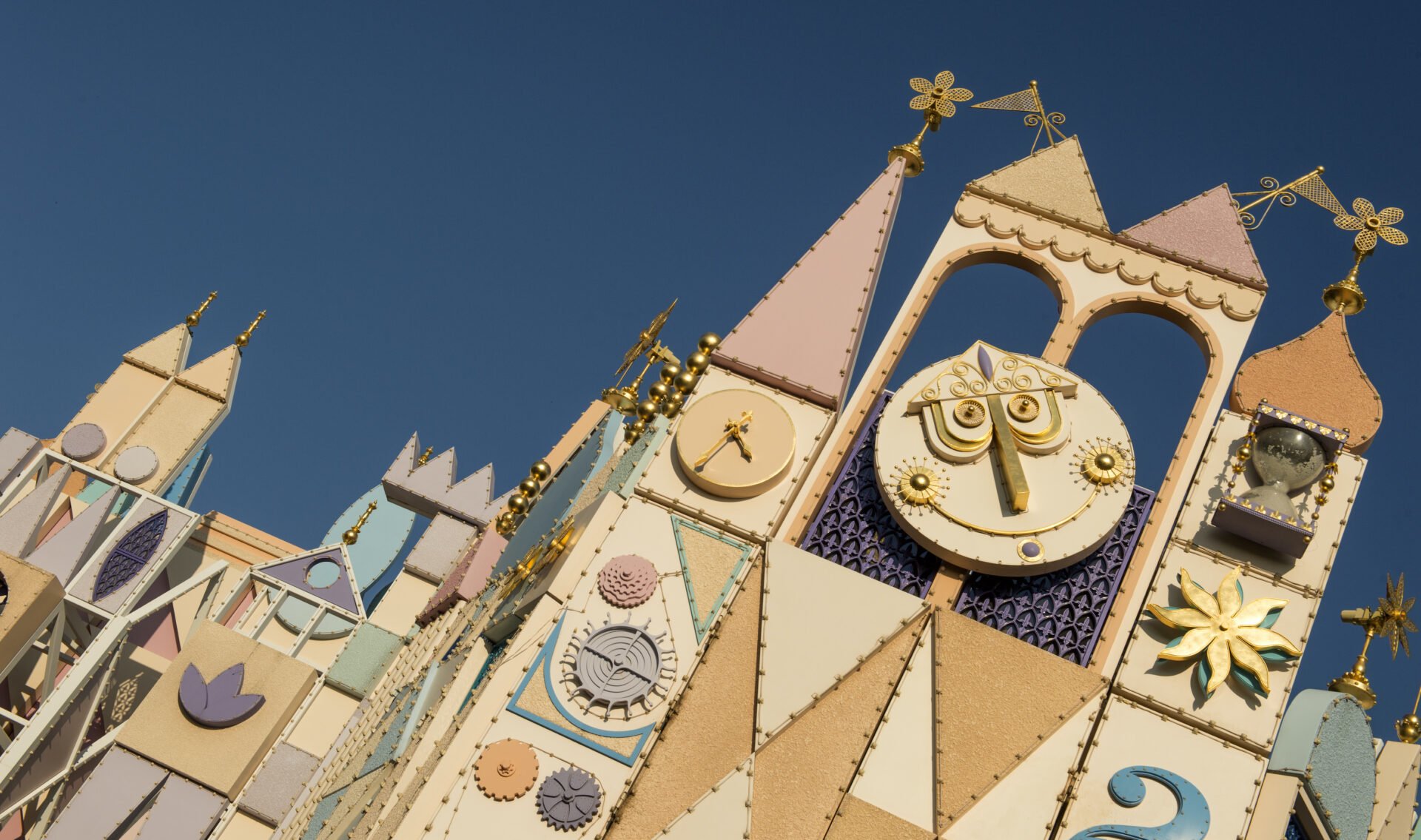 Disney+ has announced that five new episodes for the Original series “Behind the Attraction,” executive produced by Dwayne Johnson and Dany Garcia from Seven Bucks Productions, and Brian Volk-Weiss from The Nacelle Company, will start streaming on Wednesday, August 25.  These additional episodes will center on the following attractions: “The Castles,” “Disneyland Hotel,” “it’s a small world,” “Trains, Trams, and Monorails,” and “Hall of Presidents.”

The “it’s a small world” episode explores the creations of one of Disney’s most beloved attractions.  It all began at the 1964-1965 New York World’s Fair! If a chance encounter between an Academy Award®-winning actress and Walt Disney hadn’t taken place, this beloved attraction might never have been created. With its signature, unforgettable song, its flume boat ride design, and Audio-Animatronics® figures, it was a huge success. Versions were designed and built in Disney Parks around the planet, proving that it really is a small world, after all!

Check out some images from the “it’s a small world” episode below: 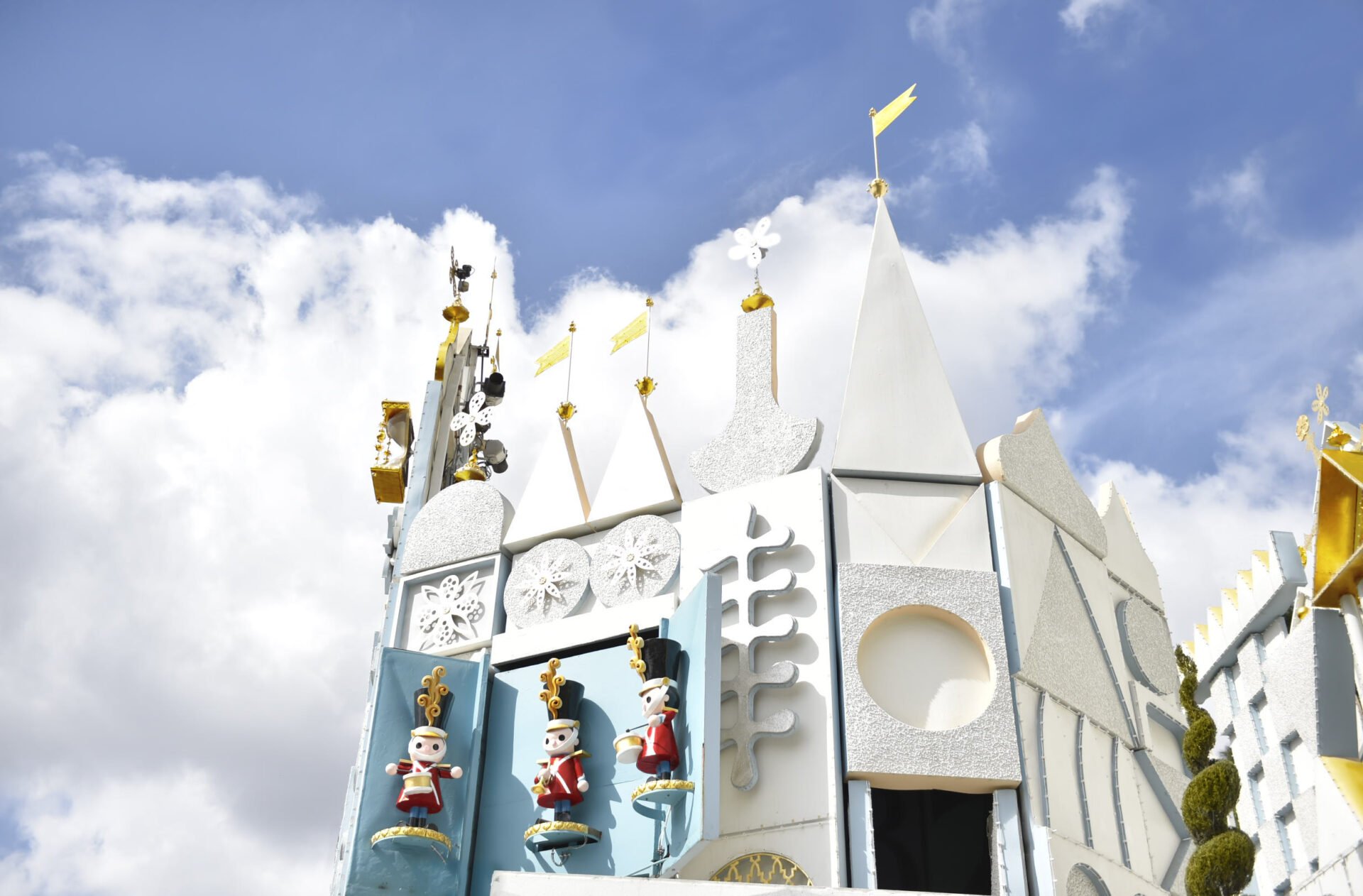 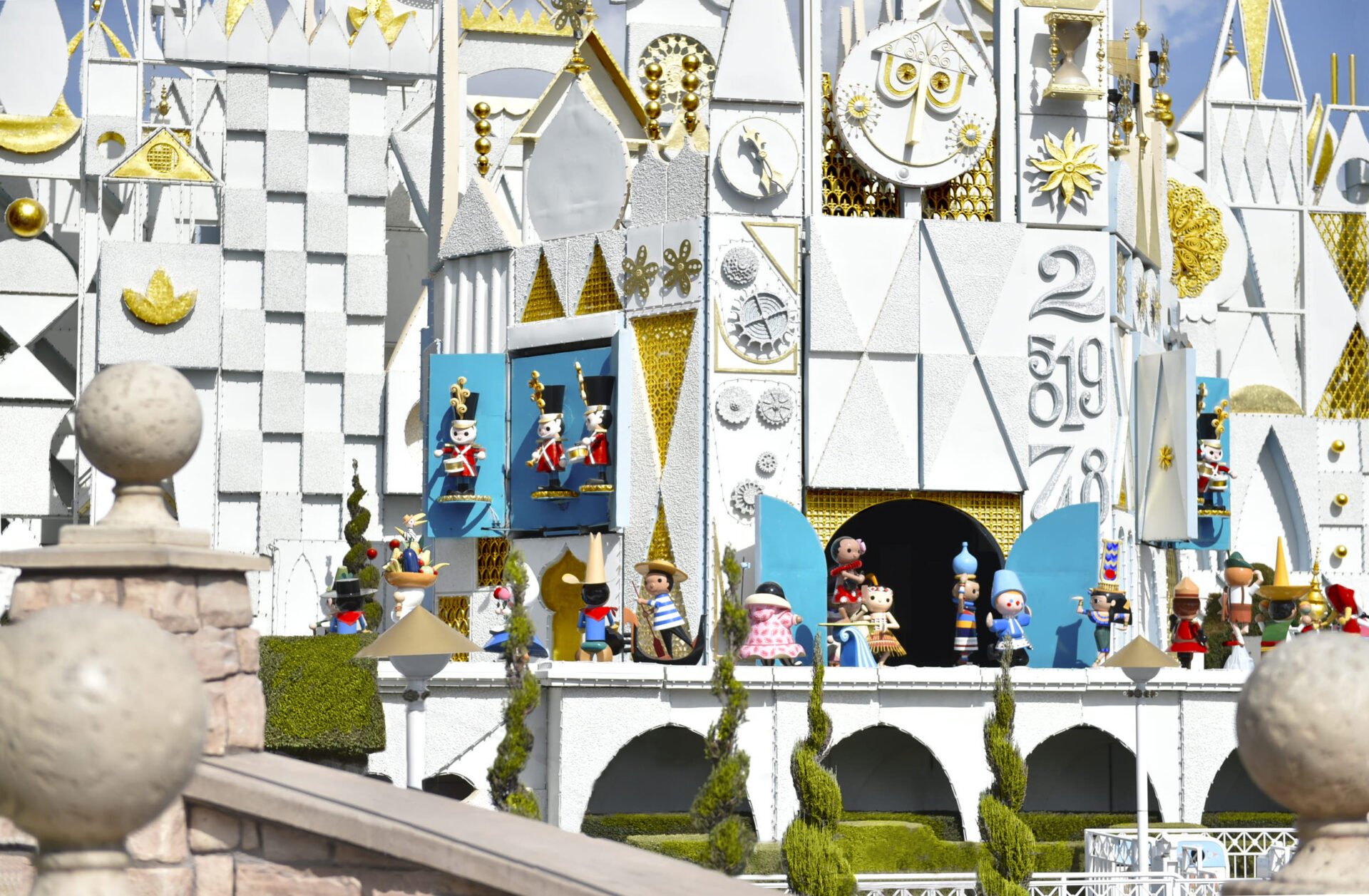 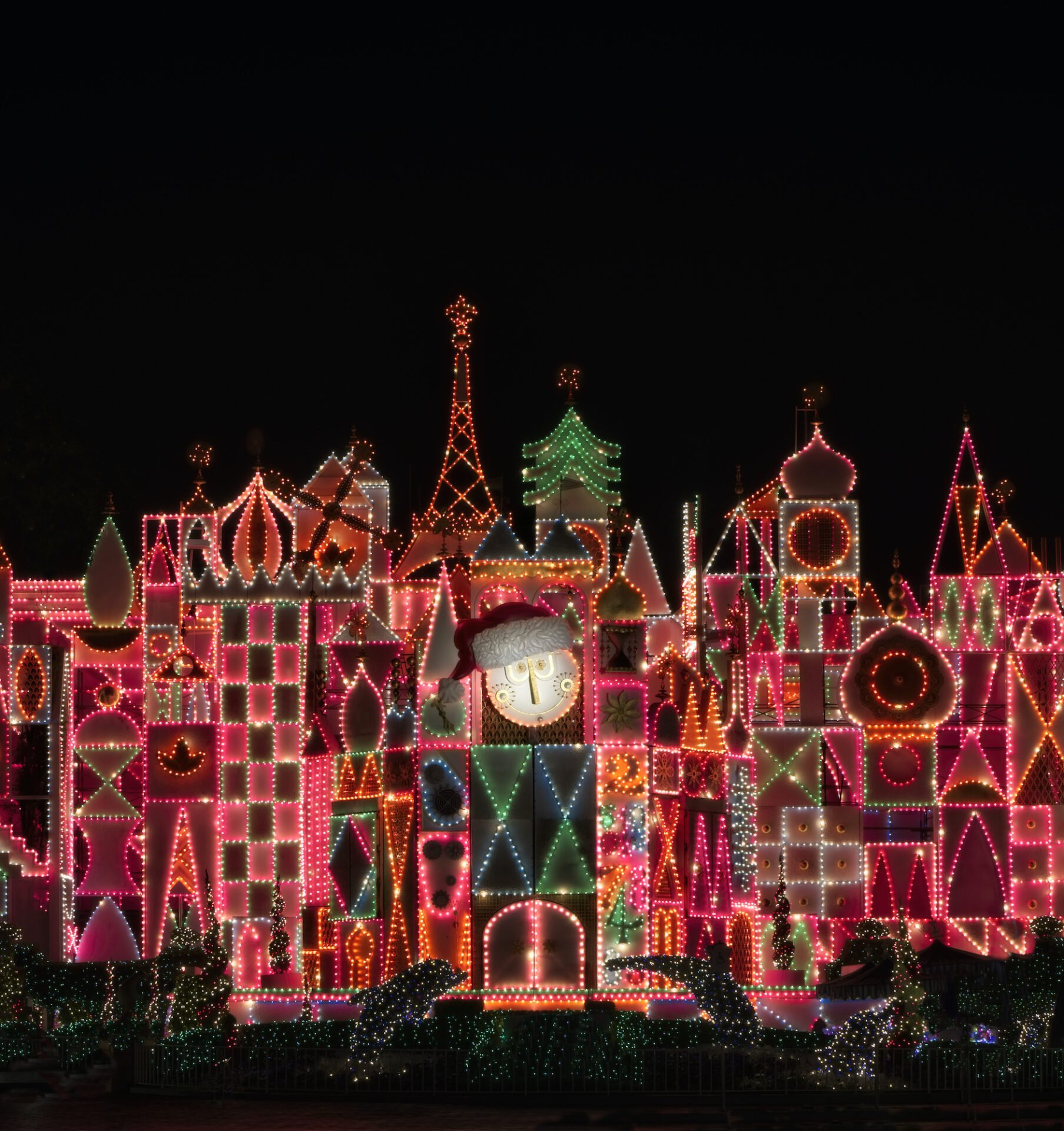 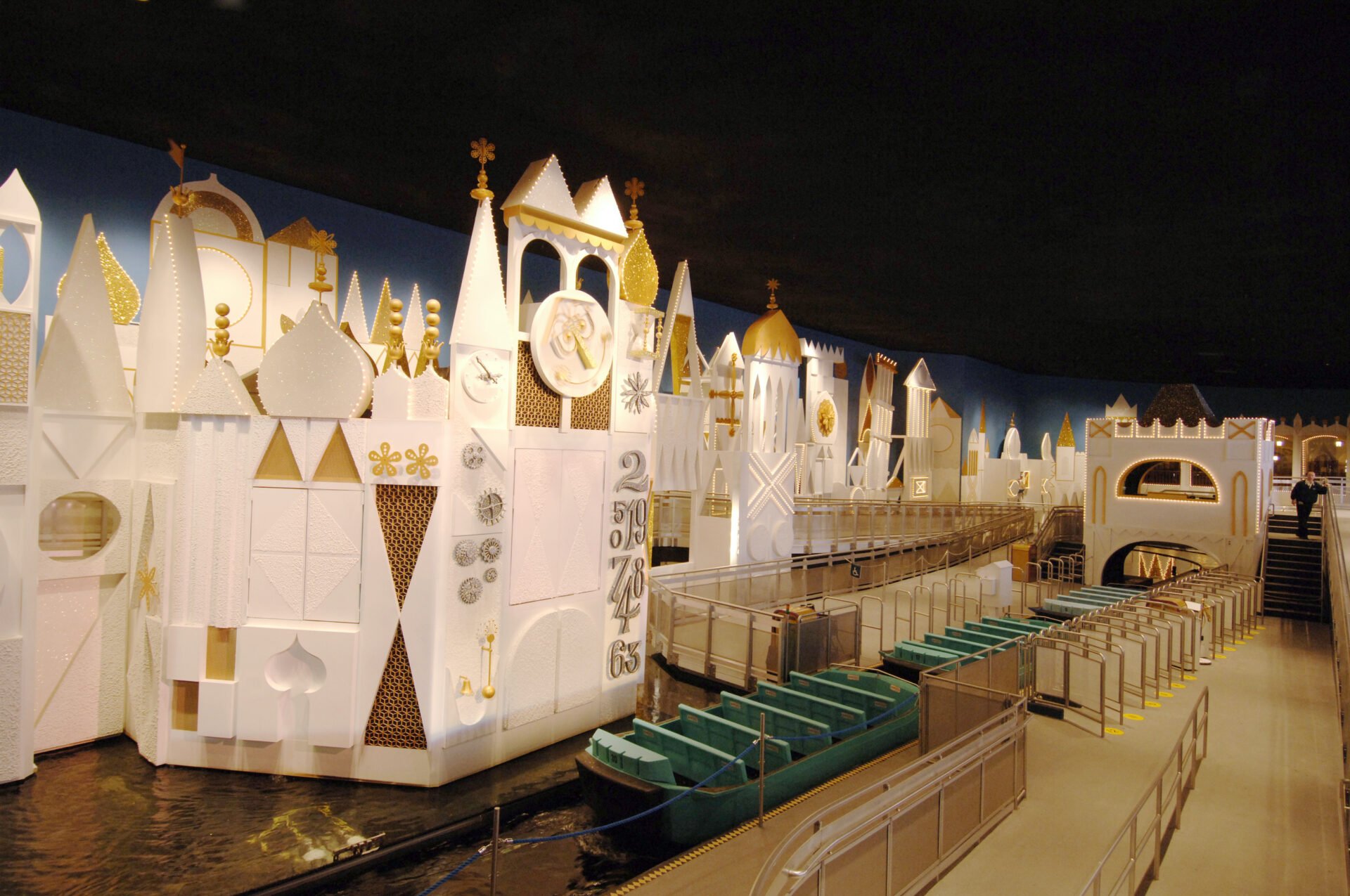 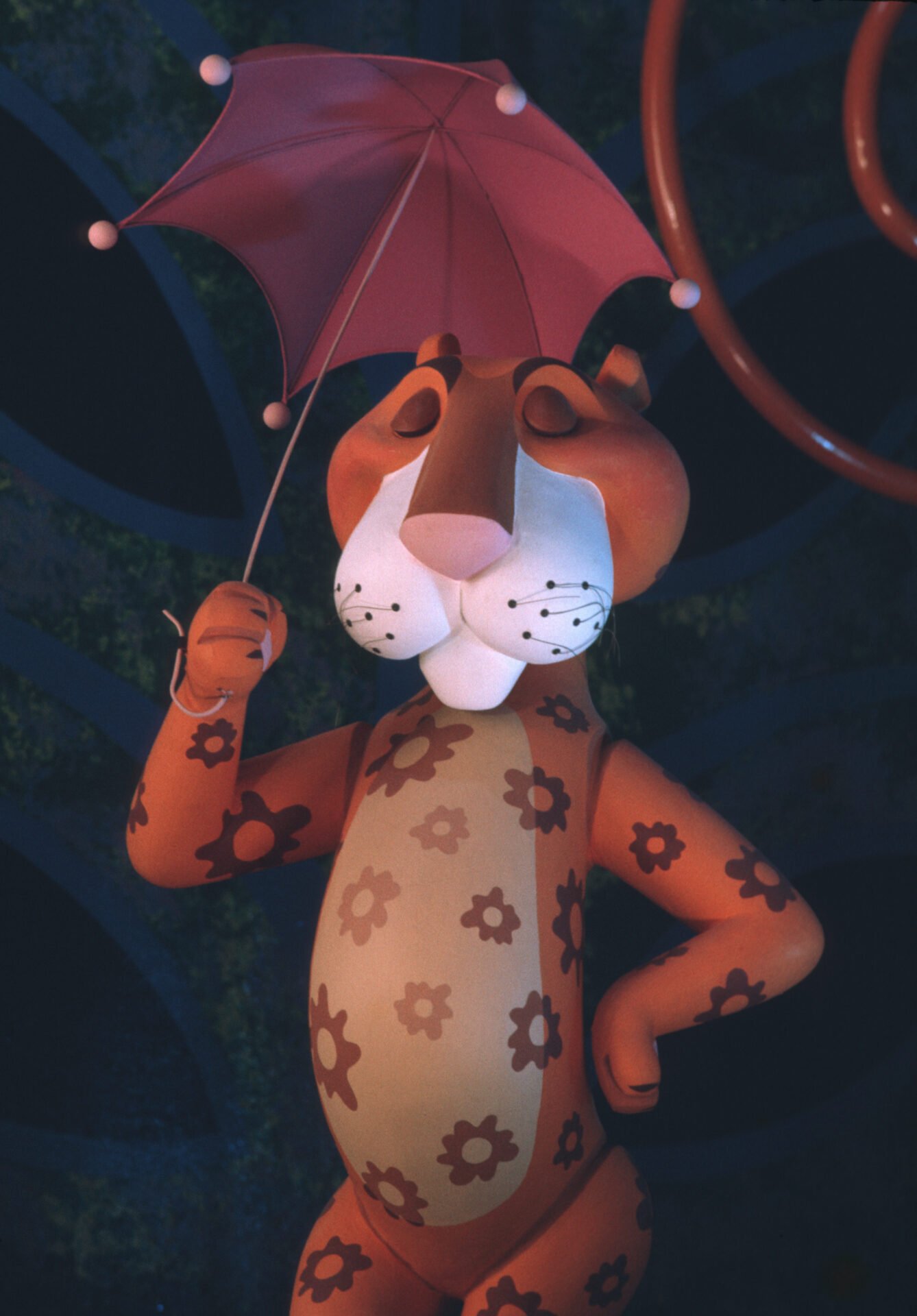 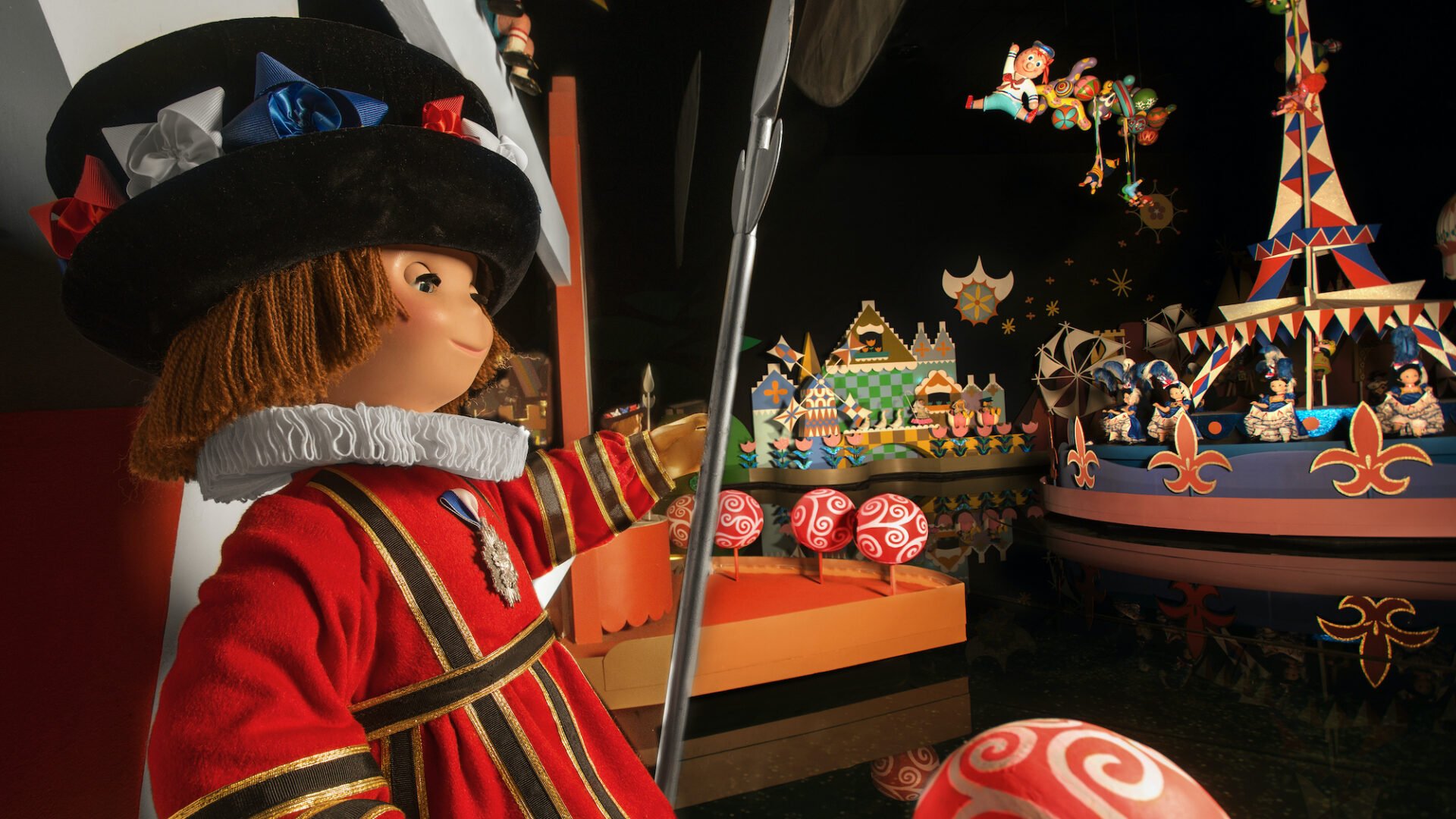 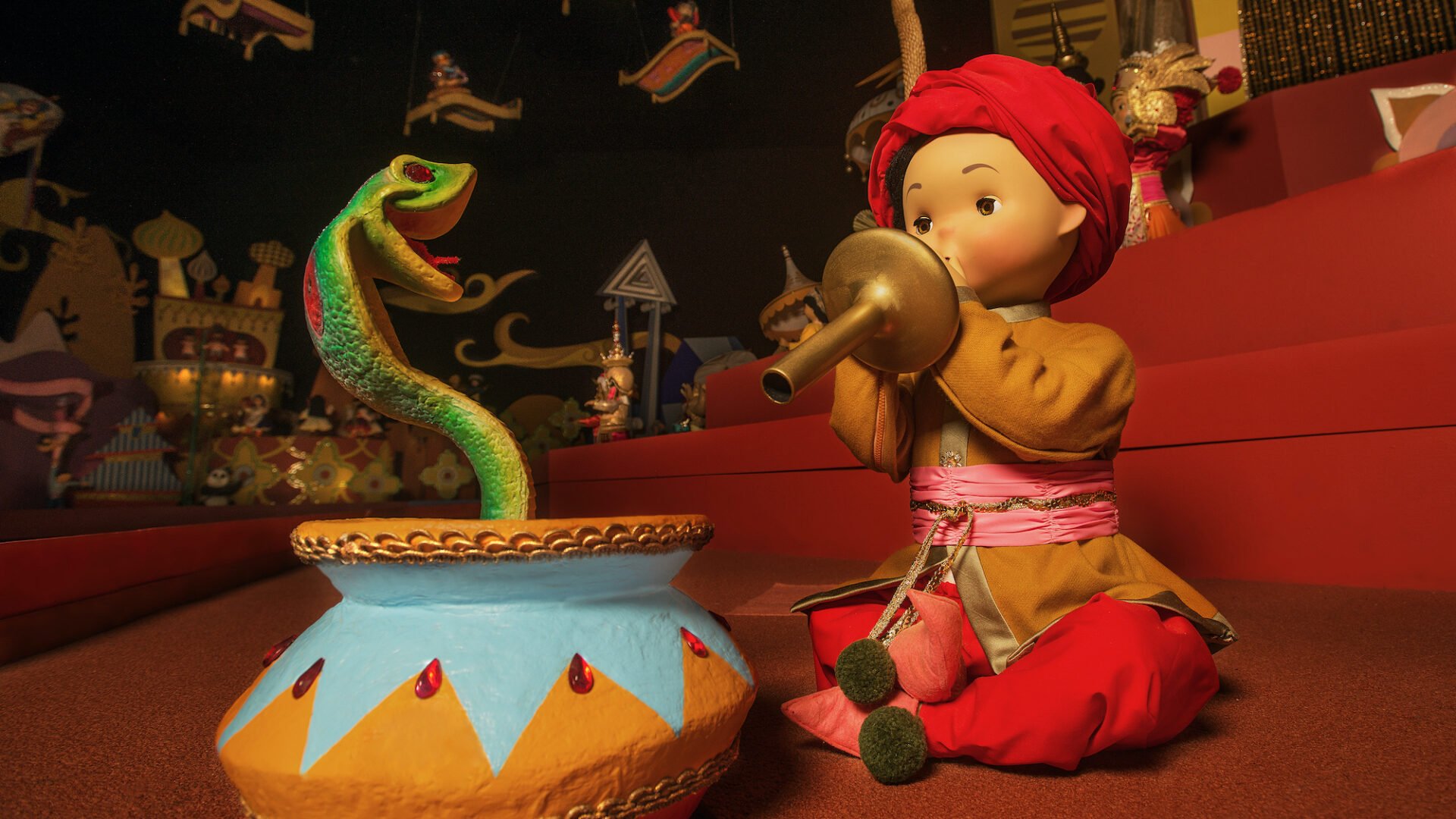 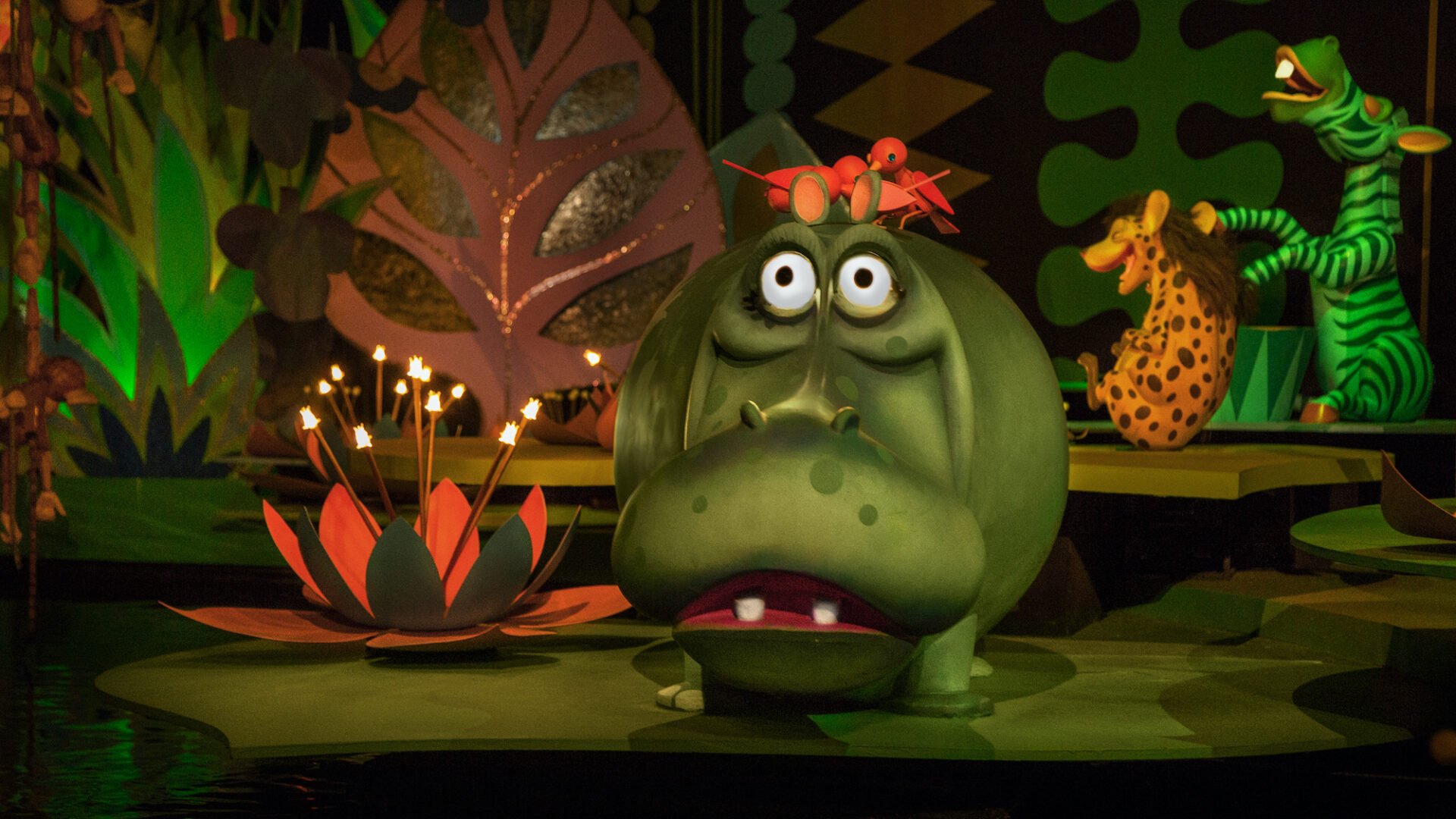 Narrated by Paget Brewster (“Criminal Minds”), the 10-part series gives viewers an exclusive peek “behind the curtain” of the most beloved attractions and destinations at Disney Parks and Resorts around the world, from Jungle Cruise to “it’s a small world” to the Haunted Mansion to Star Wars: Galaxy’s Edge. “Behind the Attraction” delves into Disney Parks’ rich, amazing history using archival and never-before-seen footage and photographs to unveil how the attractions came to be and how they’ve been refined over the years as new ideas surface and technology evolves.  The following episodes are currently available on Disney+: “Jungle Cruise,” “Haunted Mansion,” “Star Tours,” “The Twilight Zone Tower of Terror,” and “Space Mountain.”