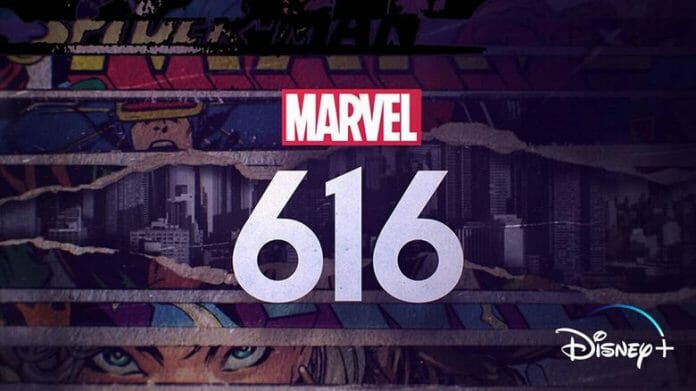 Disney has provided a preview of episode 2 from the upcoming Disney+ Original Series ’Marvel’s 616’.

“Higher, Further, Faster” recognizes the trailblazing women who have helped build the Marvel Universe. Helmed by actor and director Gillian Jacobs (Community, Love), the episode spans generations and gives audiences a rare peek inside Marvel’s storied history. Get to know the women who helped pioneer representative, inclusive storytelling at the House of Ideas, plus modern creators empowered to craft Marvel’s next generation of heroes, one page at a time. 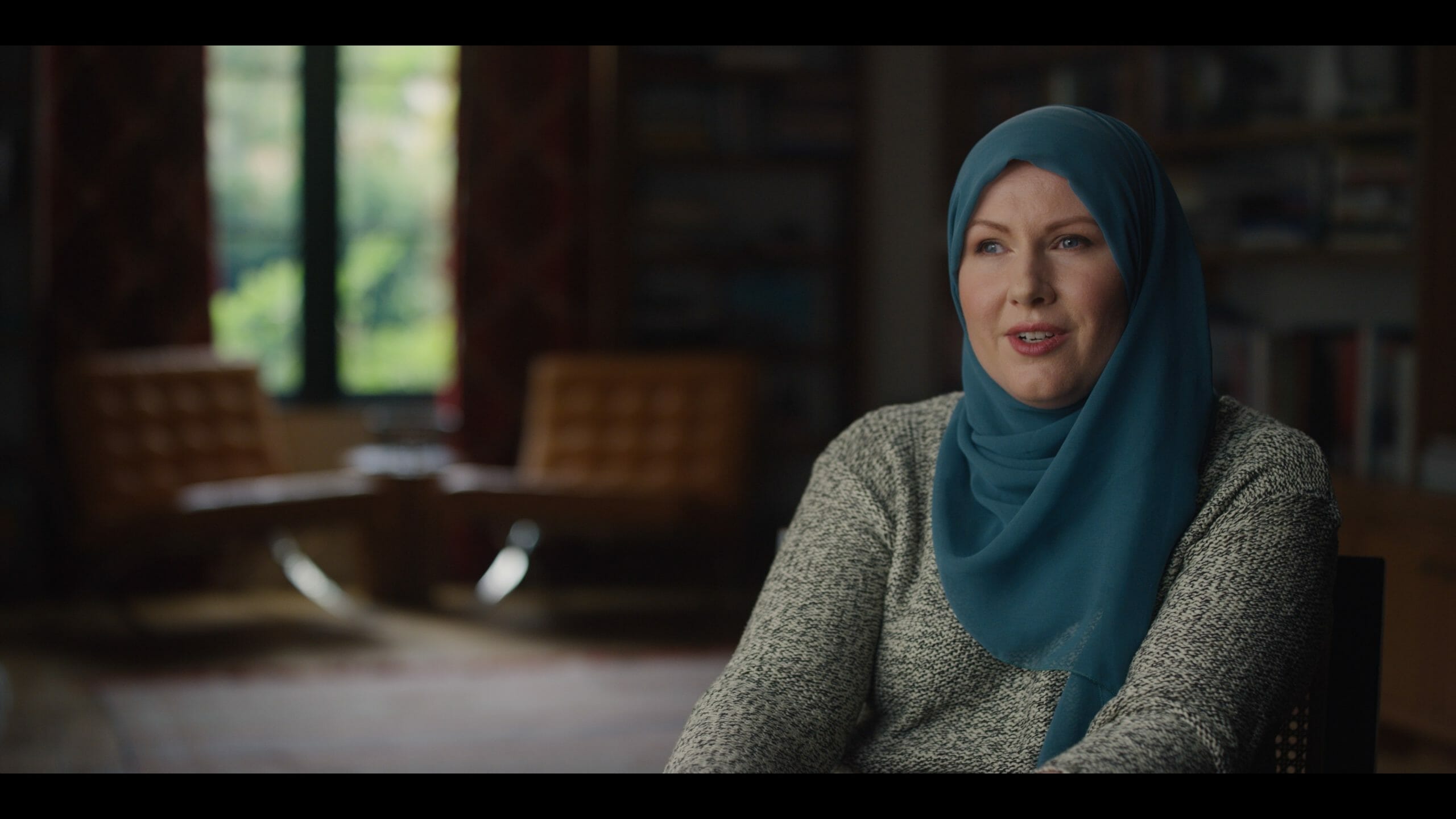 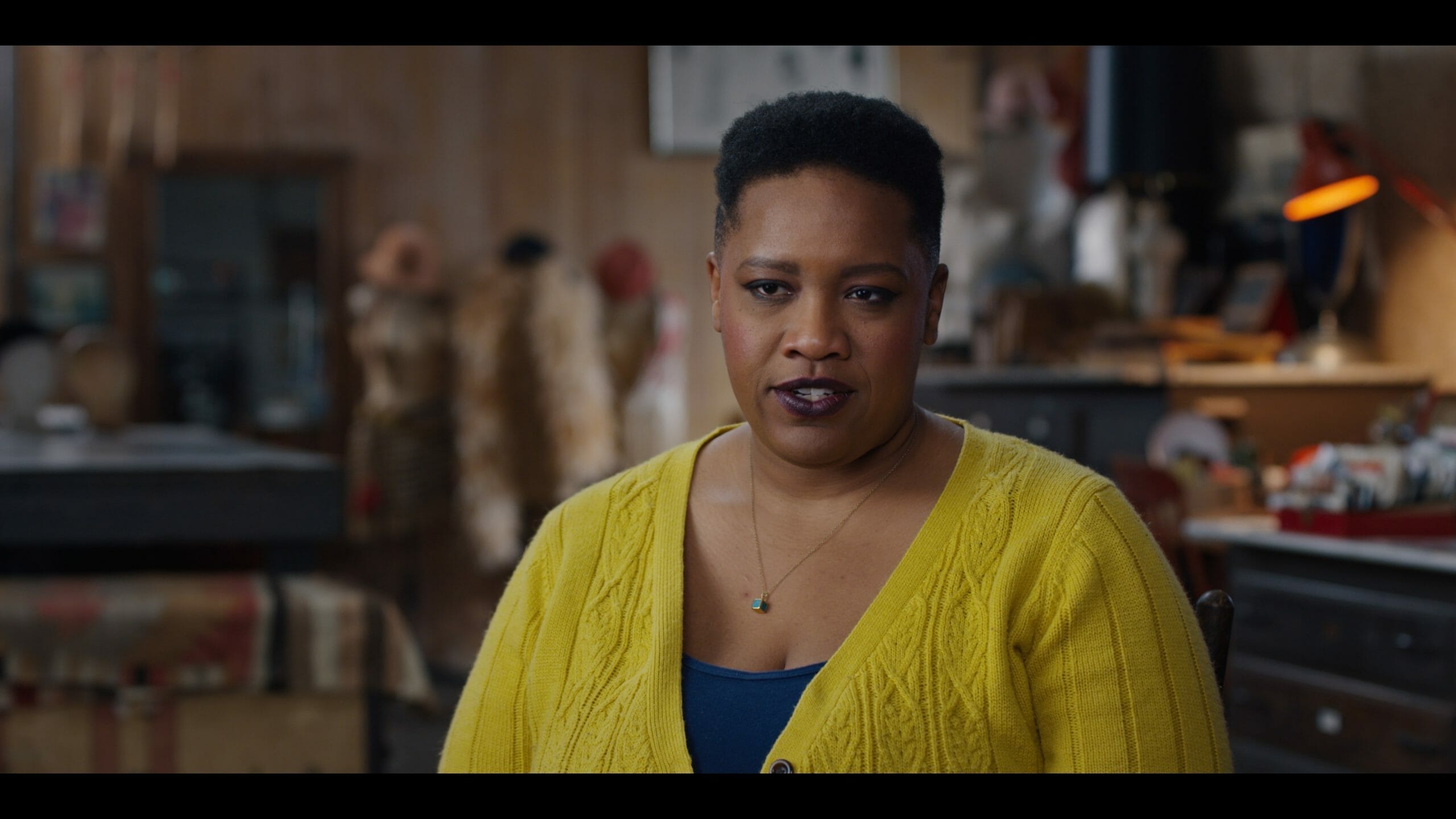 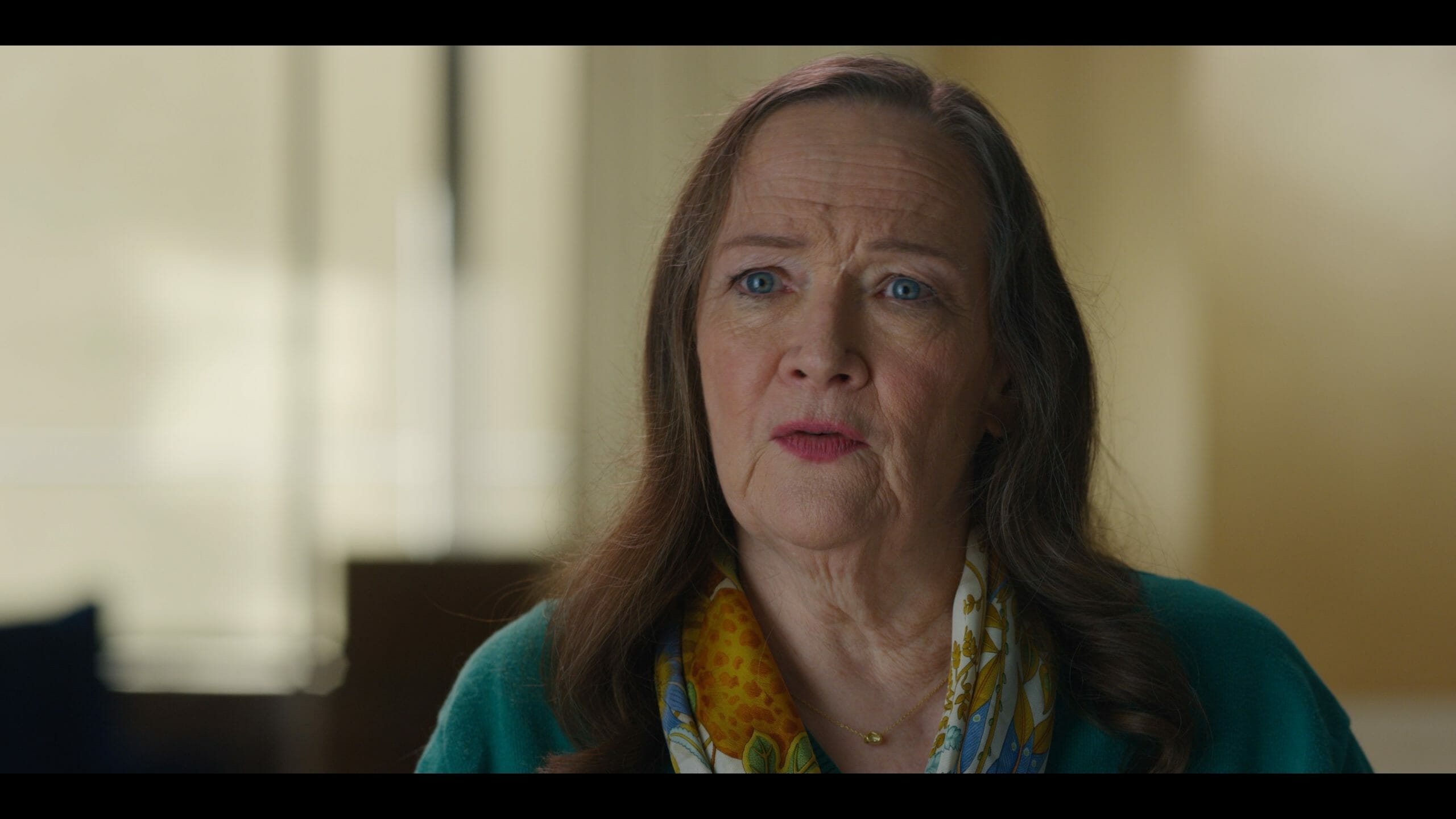 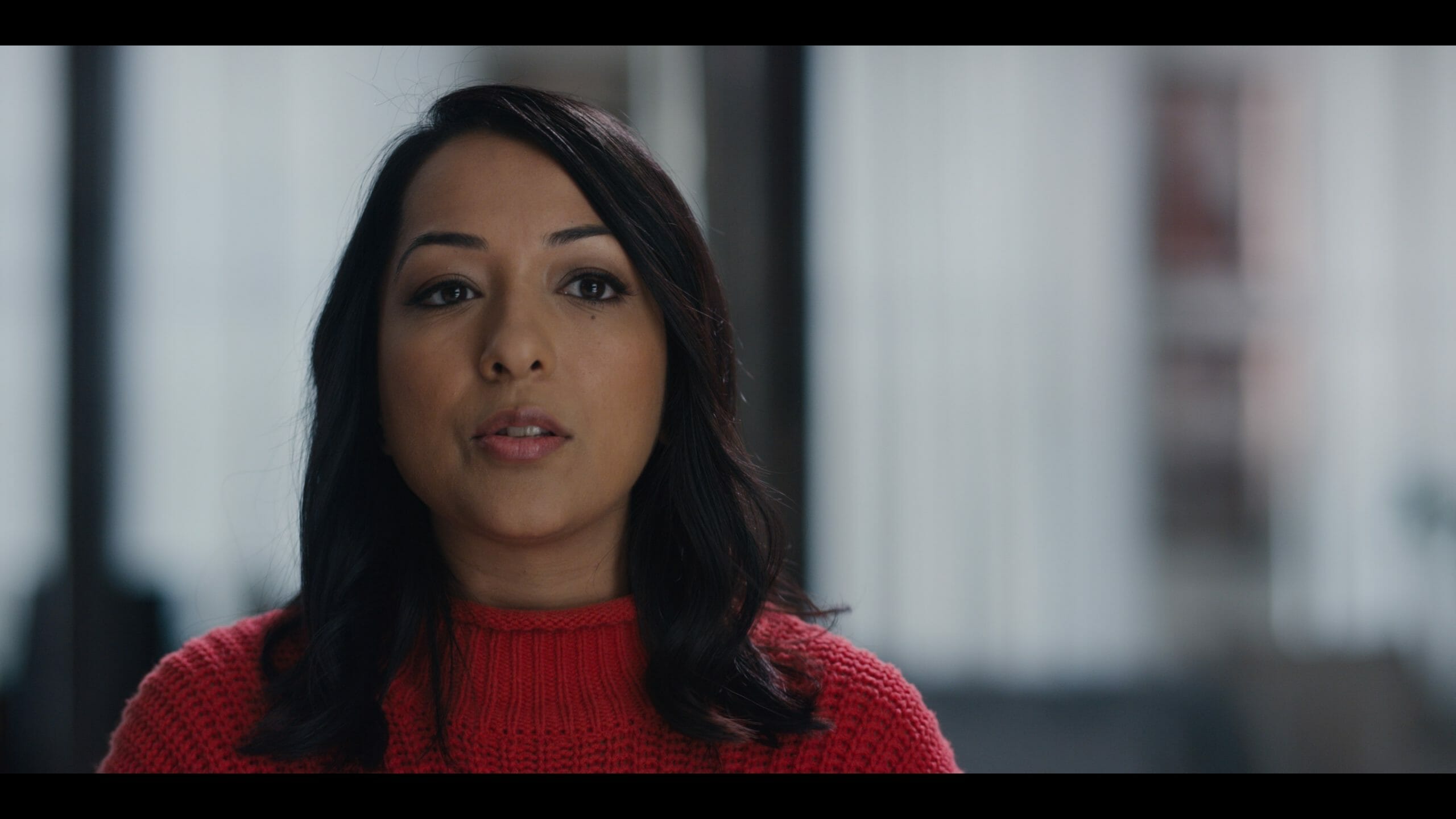 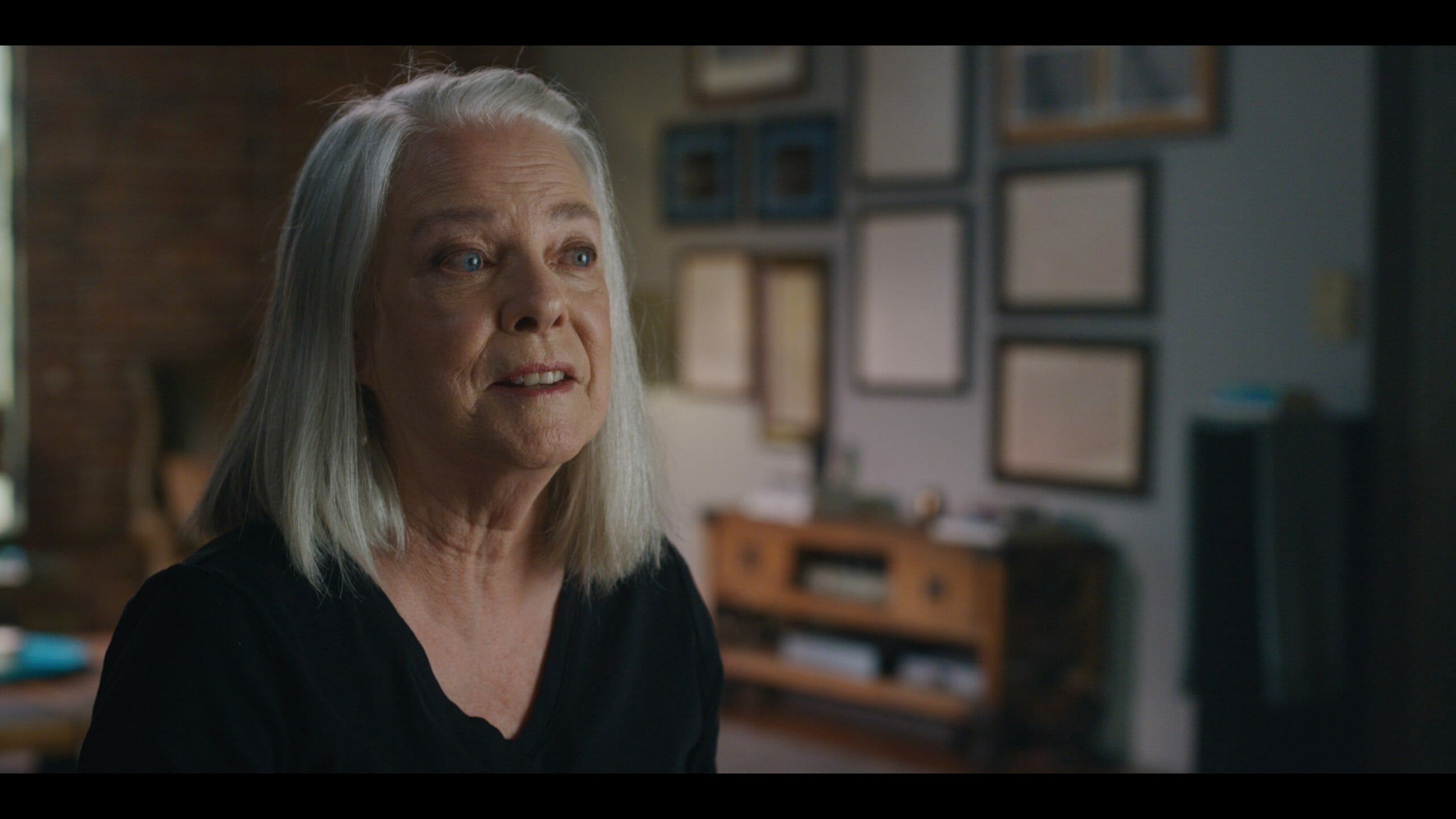 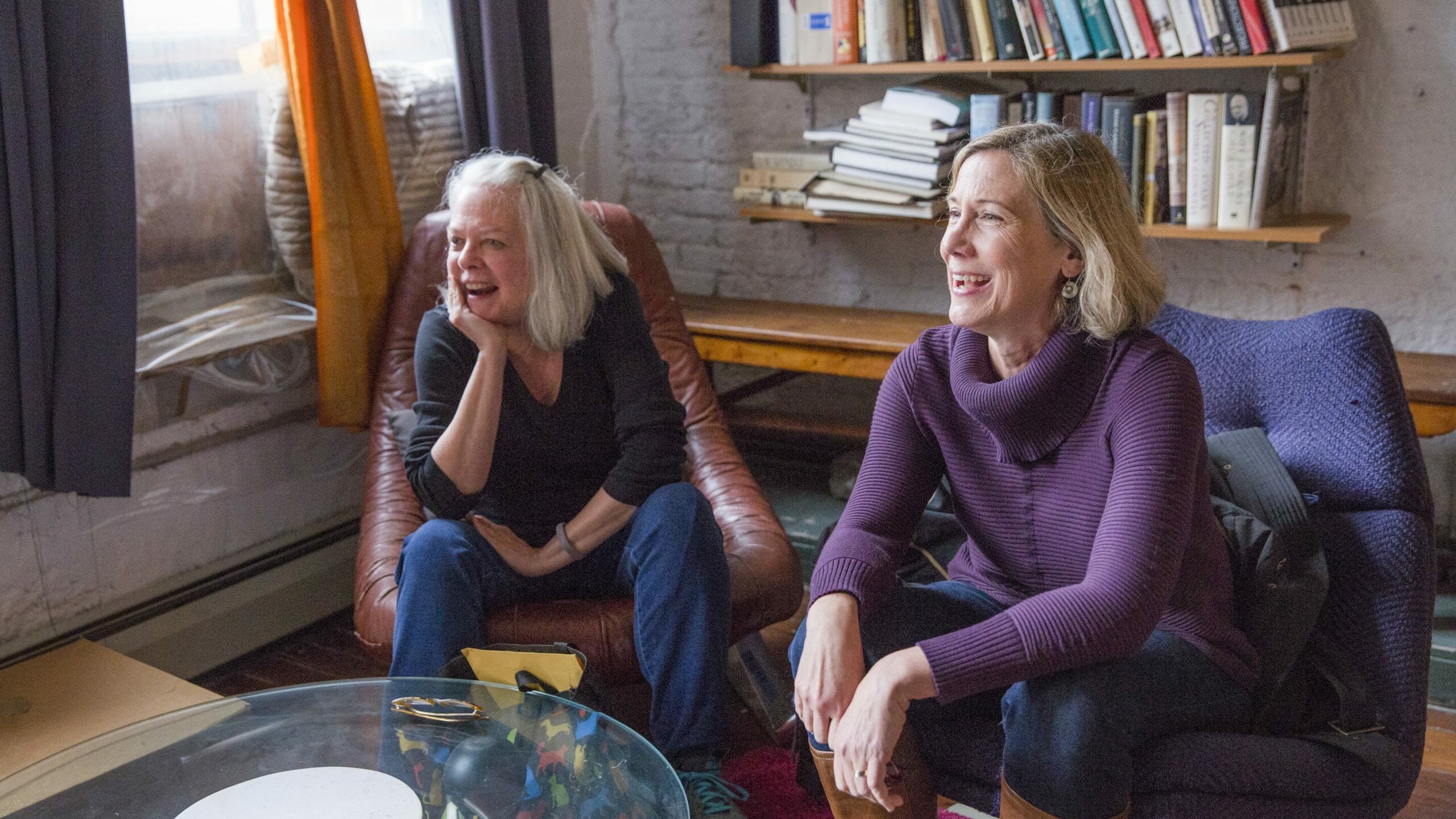 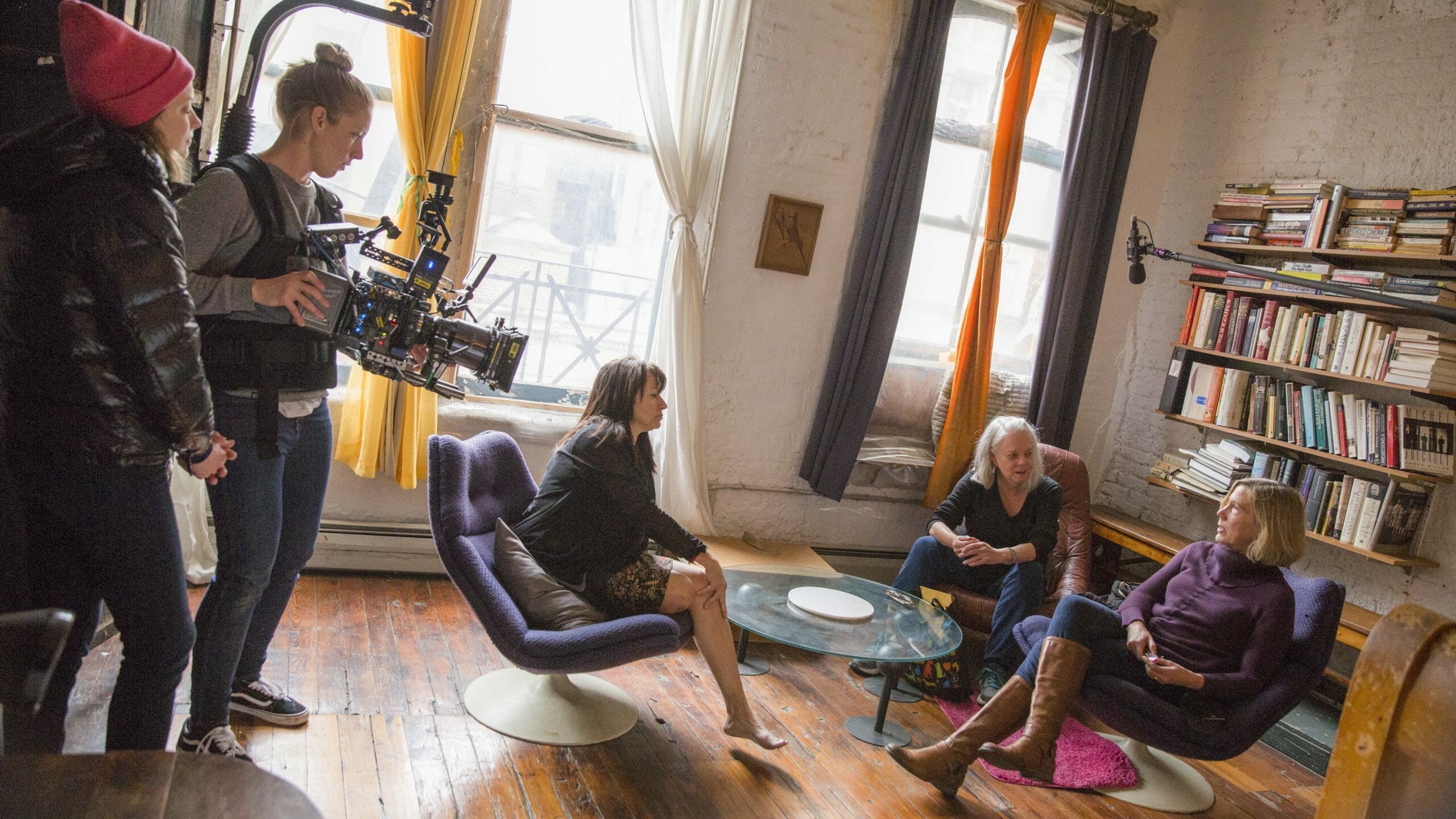 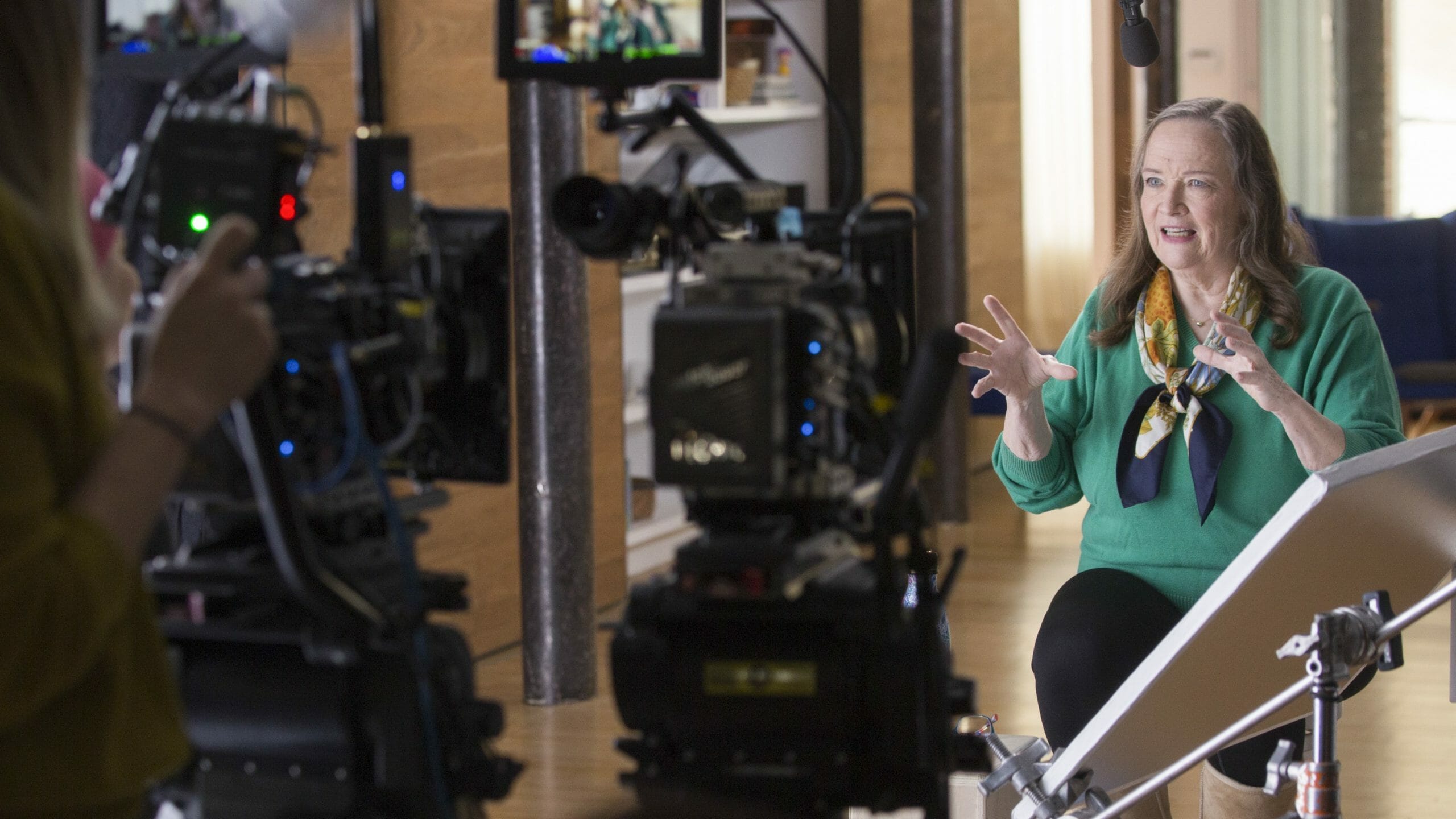 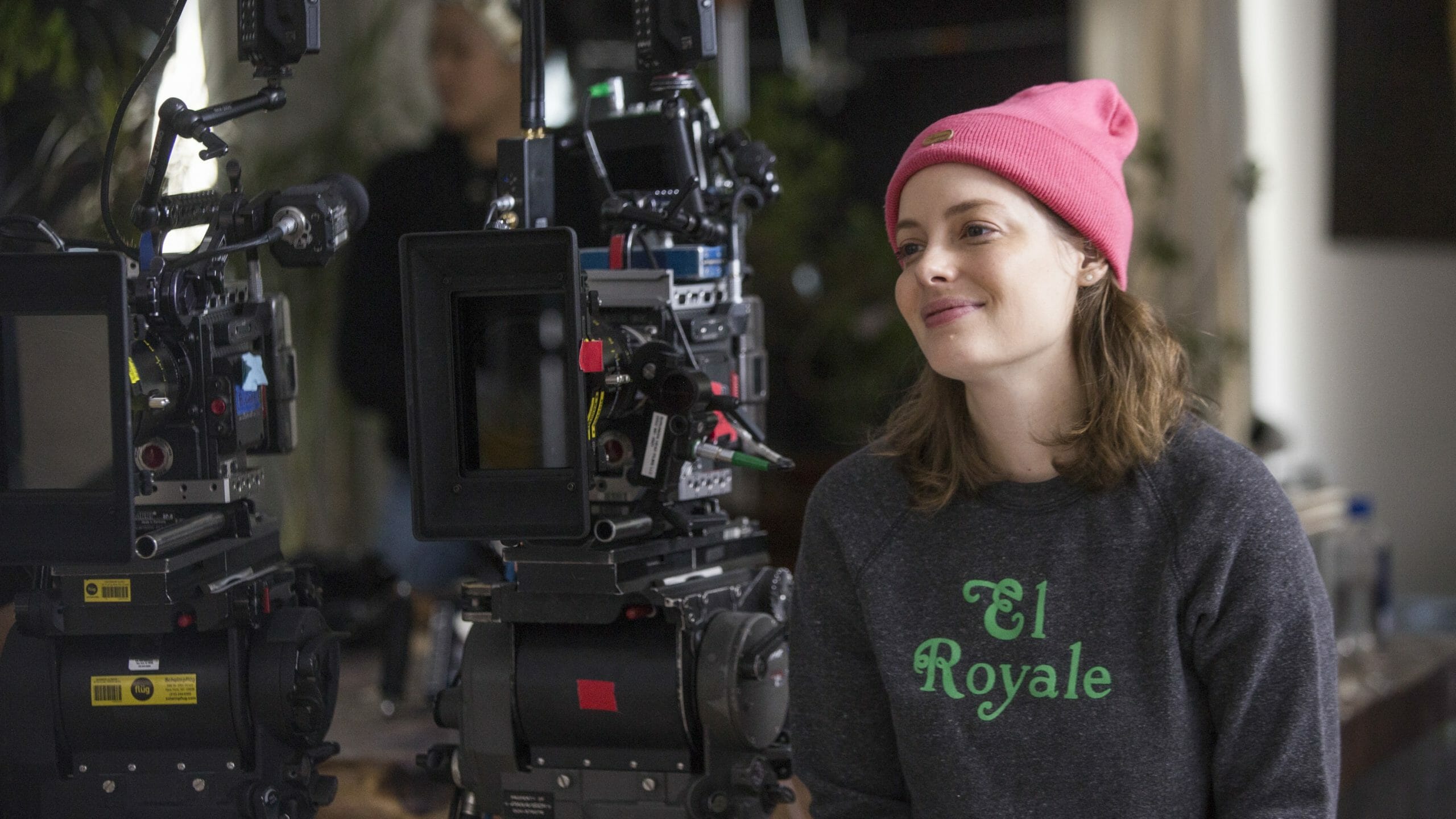