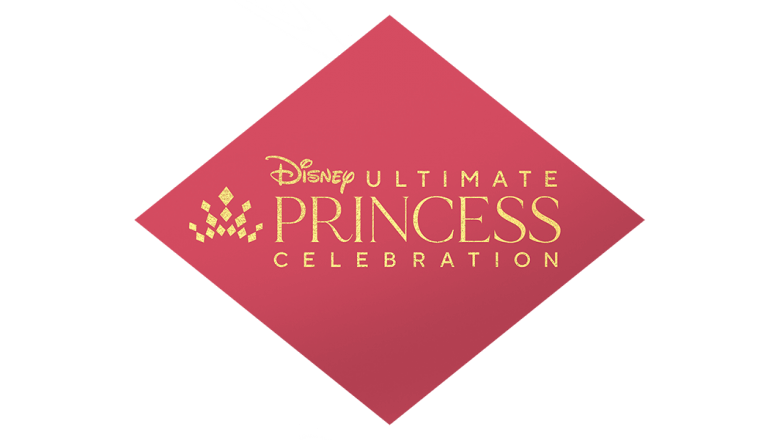 The Walt Disney Company today announced the launch of the Ultimate Princess Celebration, a yearlong event spotlighting the courage and kindness these Disney heroines inspire in fans all around the world. From Moana’s courageous efforts to rescue her people, to the kindness Belle extended to a stranger, Disney is honoring these strong women through music, experiences, products, and a campaign to give back to children around the country. 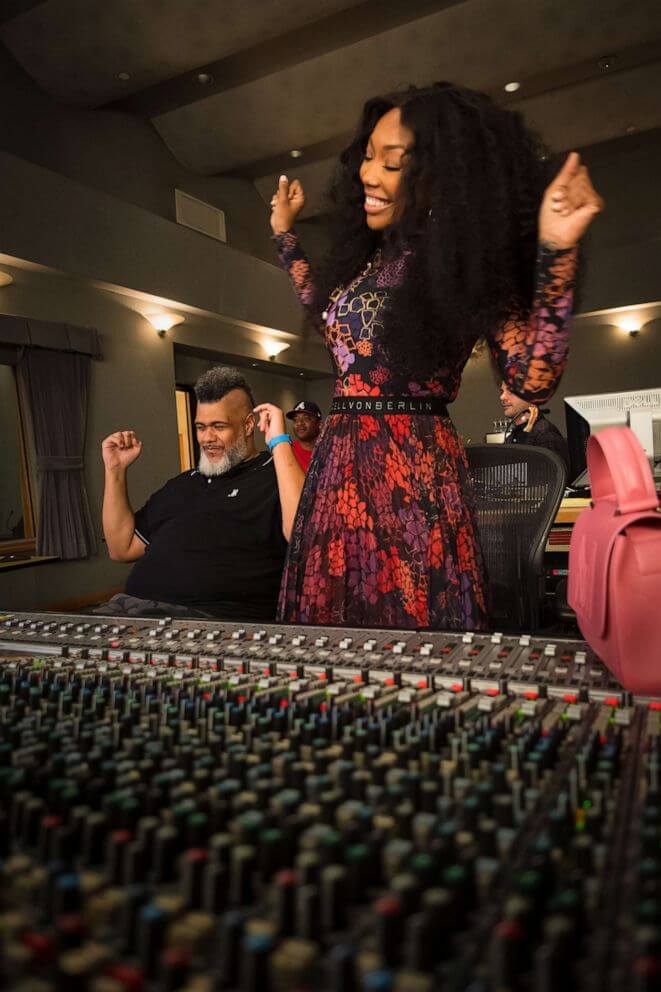 The Celebration kicks off with a new original song called “Starting Now,” from global superstar and Grammy® Award-winning recording artist Brandy, who starred as the beloved princess in The Wonderful World of Disney, Rodgers & Hammerstein’s Cinderella. The new single, produced by Grammy® Award nominee Oak Felder and written by Jason Mater, Jordan Powers, and Darren Criss, will be released by Walt Disney Records on May 21 along with a lyric video. 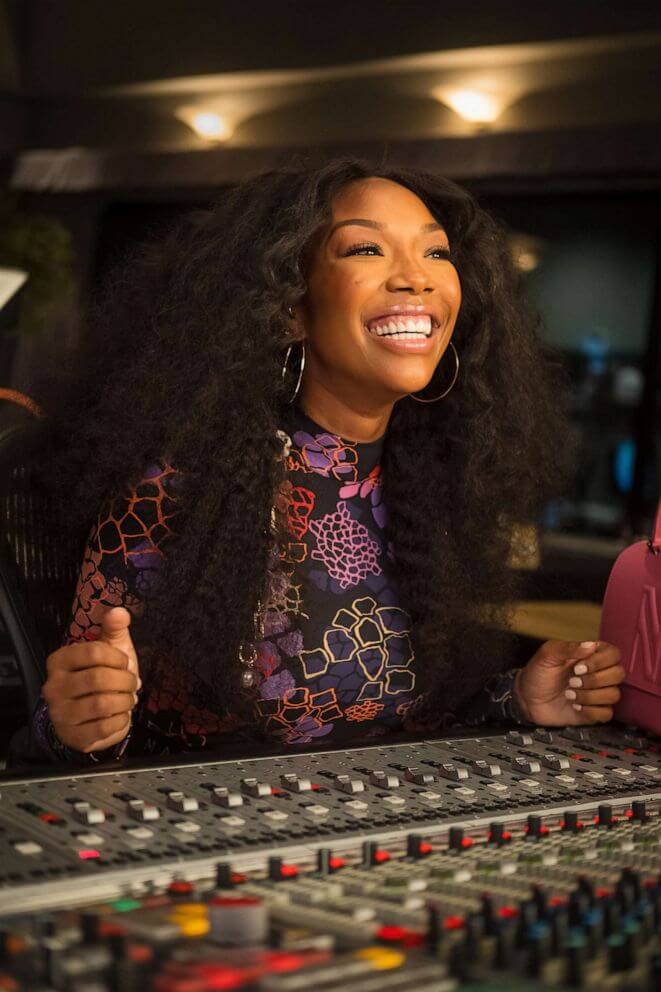 Brandy will also debut a music video for “Starting Now,” the Celebration’s anthem, which will be featured in Disney Princess Remixed – An Ultimate Princess Celebration, a music special premiering this August on Disney Channel.

The half-hour show will celebrate the empowering attributes of Disney princesses and queens through reimagined performances of their iconic songs by several of Disney’s multitalented stars. After its premiere on Disney Channel in the U.S., the special will also be available on Disney+ for kids and families around the world to enjoy.

On August 23, Disney will take the celebration to the next level with the first-ever World Princess Week – a weeklong celebration aimed at inspiring a million acts of kindness around the globe. You can join in the festivities and learn more about Ultimate Princess Celebration at princess.disney.com.