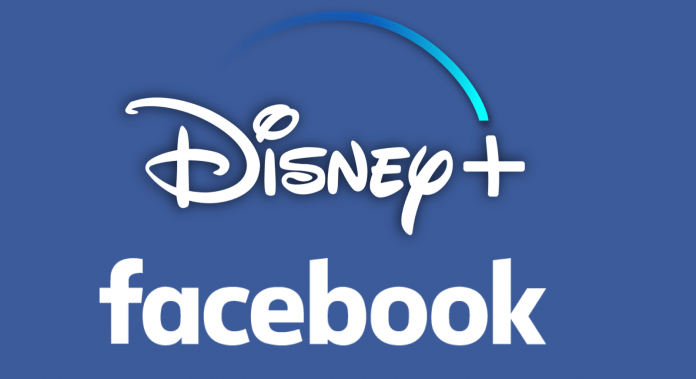 According to TWJ, Disney has “dramatically slashed” its advertising spent on Facebook due to an ongoing boycott with its handling of hate speech and divisive content.

Unlike many other companies, Disney didn’t make a public announcement that it was cutting back on Facebook, but instead shifted advertising plans quietly.

In the first half of this year, Disney spent an estimated $210 million on Facebook ads for Disney+ in the U.S., according to Pathmatics. Disney was the biggest ad spender during that period. Last year, it was the No. 2 Facebook advertiser in the U.S., behind Home Depot Inc.