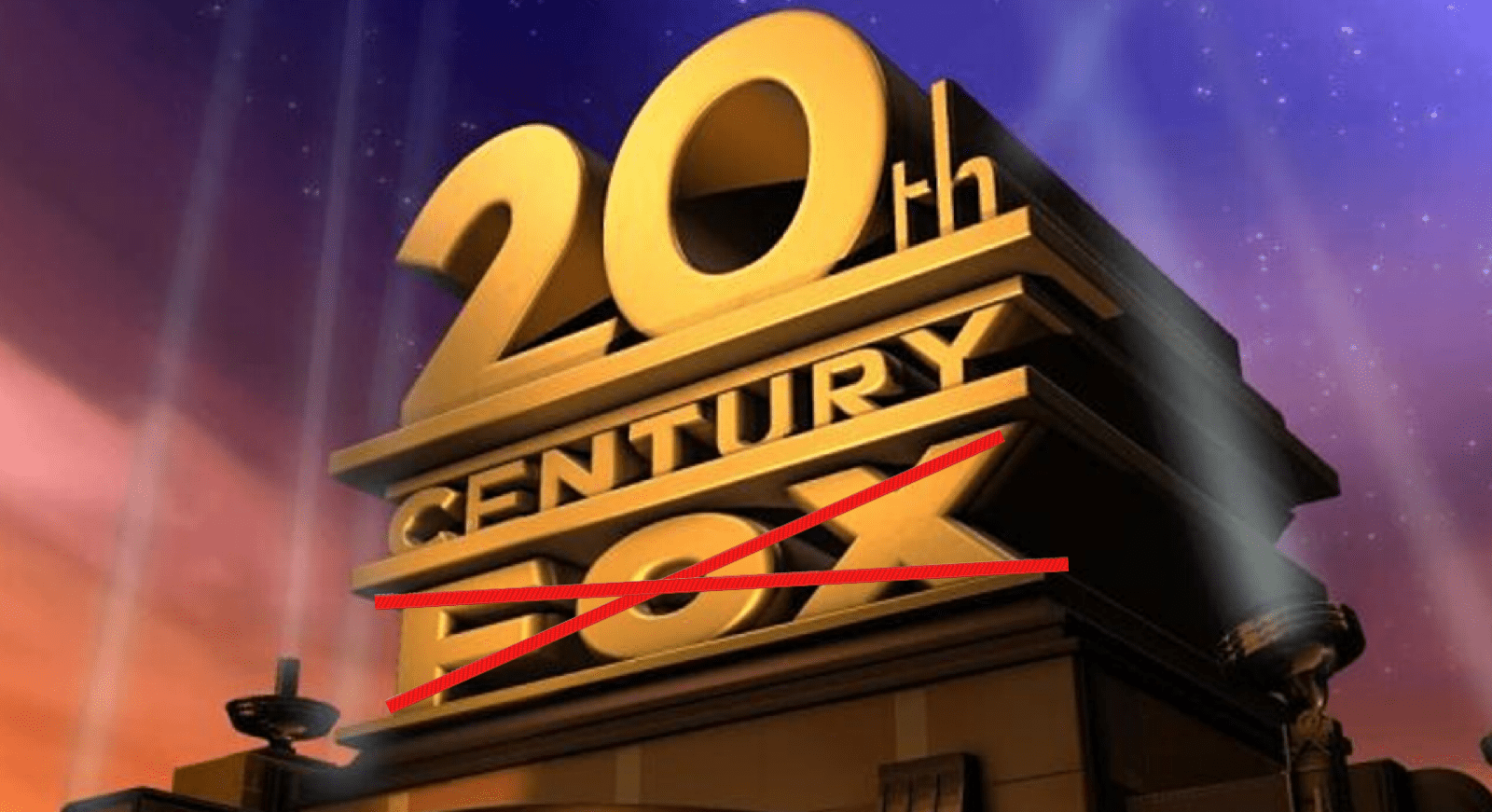 Disney has now started to remove “Fox” branding from the multiple studios that fall under the Fox umbrella. Email addresses for employees are now @20thcenturystudios.com and @searchlightpictures.com, with “Fox” removed from both of them. 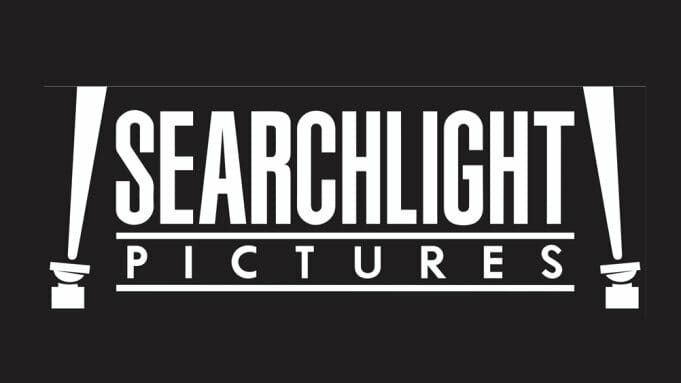 The new branding will appear on the upcoming release of the films Downhill, starring Will Ferrell and Julia Louis-Dreyfus, and Call of the Wild, with Harrison Ford.

No final decisions have been made about adjusting the name for 20th Century Fox Television and Fox 21 Television Studios. Discussion are underway though, according to Variety.

“Fox Entertainment,” which includes Fox News and the Fox Channel, was spun off into a new company which is run by the Murdock family. It makes perfect sense that Disney would want to distance themselves from any Fox branding.