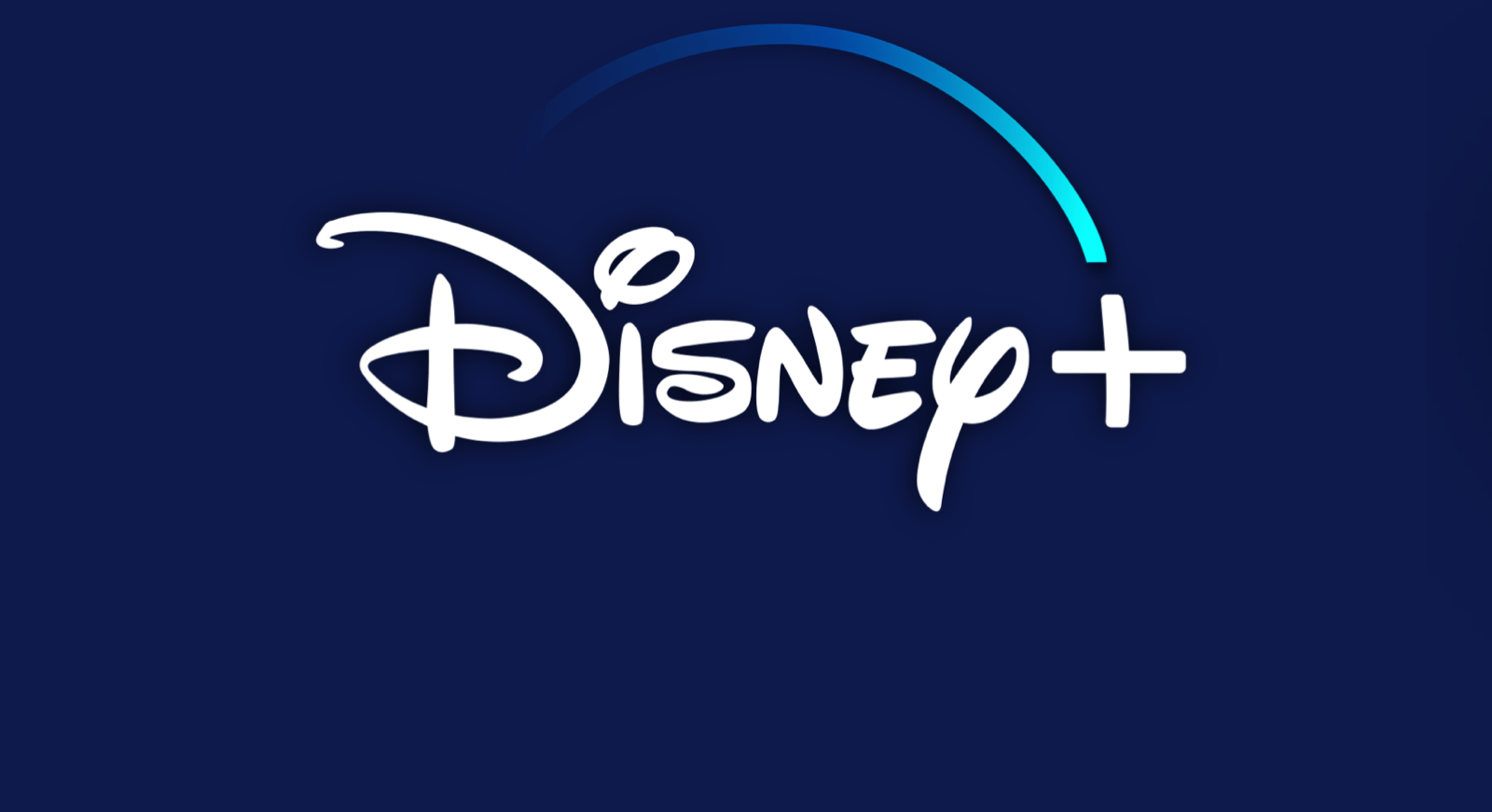 Disney+ has been growing incredibly quick and has blown away expectations. Disney announced that more than Disney+ received 10 million subscribers in the first 24 hours of launching.

Following the app’s mid-November launch in the U.S., Disney+ was downloaded more than 30 million times in Q4 2019 — that’s more than double its next nearest competitor, TikTok, the firm said.

These downloads are from Apple’s App Store and the Google Play Store and doesn’t include other places the Disney+ app can be downloaded such as Apple TV, Roku, Firesticks etc.

On the App Store, Disney+ beat out YouTube and TikTok for the No. 1 spot, after YouTube held the top position for the past four quarters. The app also hit a notable milestone on Google Play, as no other app had surpassed 10 million in U.S. downloads on Google Play in a quarter since Facebook Messenger did back in 2017.

In terms of revenue, Disney+ grossed more than $50 million in its first 30 days, beating out other subscription video on demand (SVOD) rivals, like HBO NOW and Showtime.