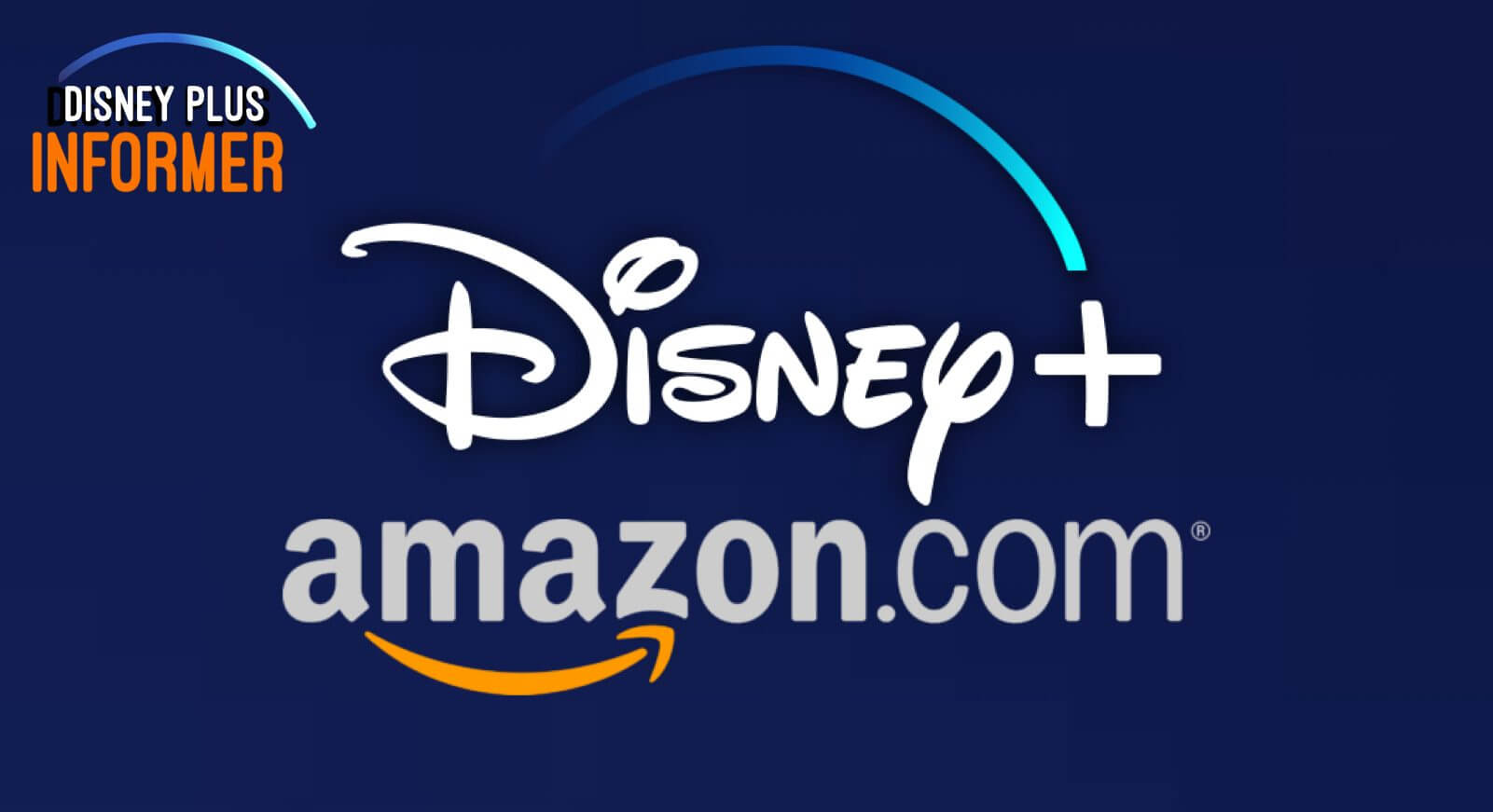 CEO Bob Iger announcer during The Walt Disney Company investors call that Disney and Amazon have reached an agreement.

This means that Disney+ will be available on launch day on Amazon product which include Fire TV streaming devices, Fire TV Edition smart TVs, and compatible Fire Tablets.

Disney+ will now be available on: