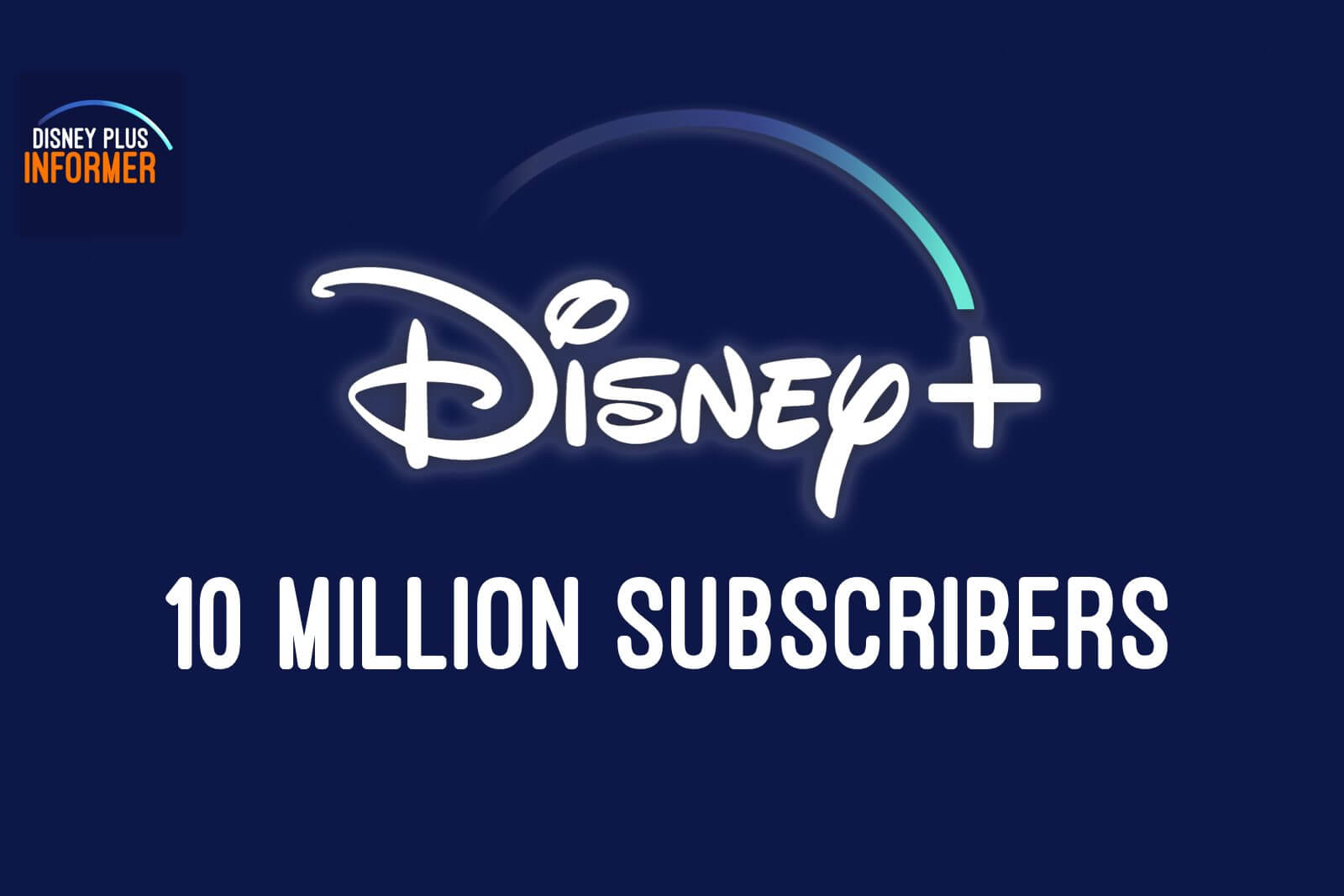 Disney+ launched yesterday in the US, Canada and the Netherlands and subscribers pushed the service to the limits.

Millions of people stated that they were unable to login to Disney+ and were greeted with an error message. Other issues include difficulties searching, making watchlists or even trying to view content.

It would that Disney does had a good reason as to why they experienced so many issues. Disney issued the following press release:

This is truly a remarkable number of subscribers on the first day and will only continue to grow as Disney+ launches internationally.