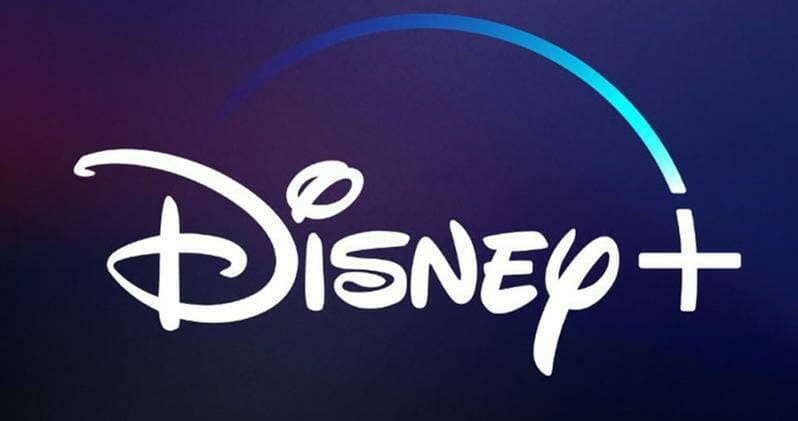 Disney+ has smashed analyst predictions and has reached 137.7 million subscribers, up 33% year over year.

The Walt Disney Company expects Disney+ to reach 230 million-260 million total paid subscribers by September 2024 and that the service will be profitable in fiscal 2024.

The service plans to spend $33 billion on content for the 2022 fiscal year.