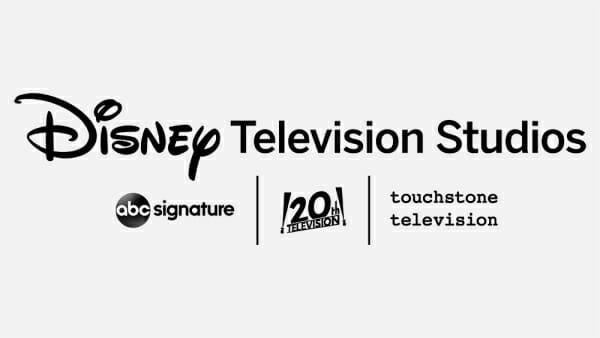 Disney Television is rebranding its studios and dropping the Fox name.  In January, Disney dropped “Fox” from 20th Century Fox and Fox Searchlight brands, renaming the labels to 20th Century and Searchlight.  Now, the company has decided to streamline the business units under its television studios as well.

Touchstone was Disney’s mainstream brand in the early 80’s with shows like Home Improvement and Boy Meets World under its belt.  In 2007 Touchstone was renamed to ABC Studios.

In a statement on Monday, Disney TV Studios president Craig Hunegs said, “Our new studio names and logos mark a new day for [the companies] while honoring their rich histories and the creative power of the Walt Disney Company. [We] could not be more pleased with the first year of our three studios together as part of Disney Television Studios and we believe that with our powerhouse talent roster and exceptional studio teams, the best is yet to come.”

New logos will appear immediately in new episodes, but some may not be fully integrated until the end of the year.

You can check out the logo for each of the studios below: 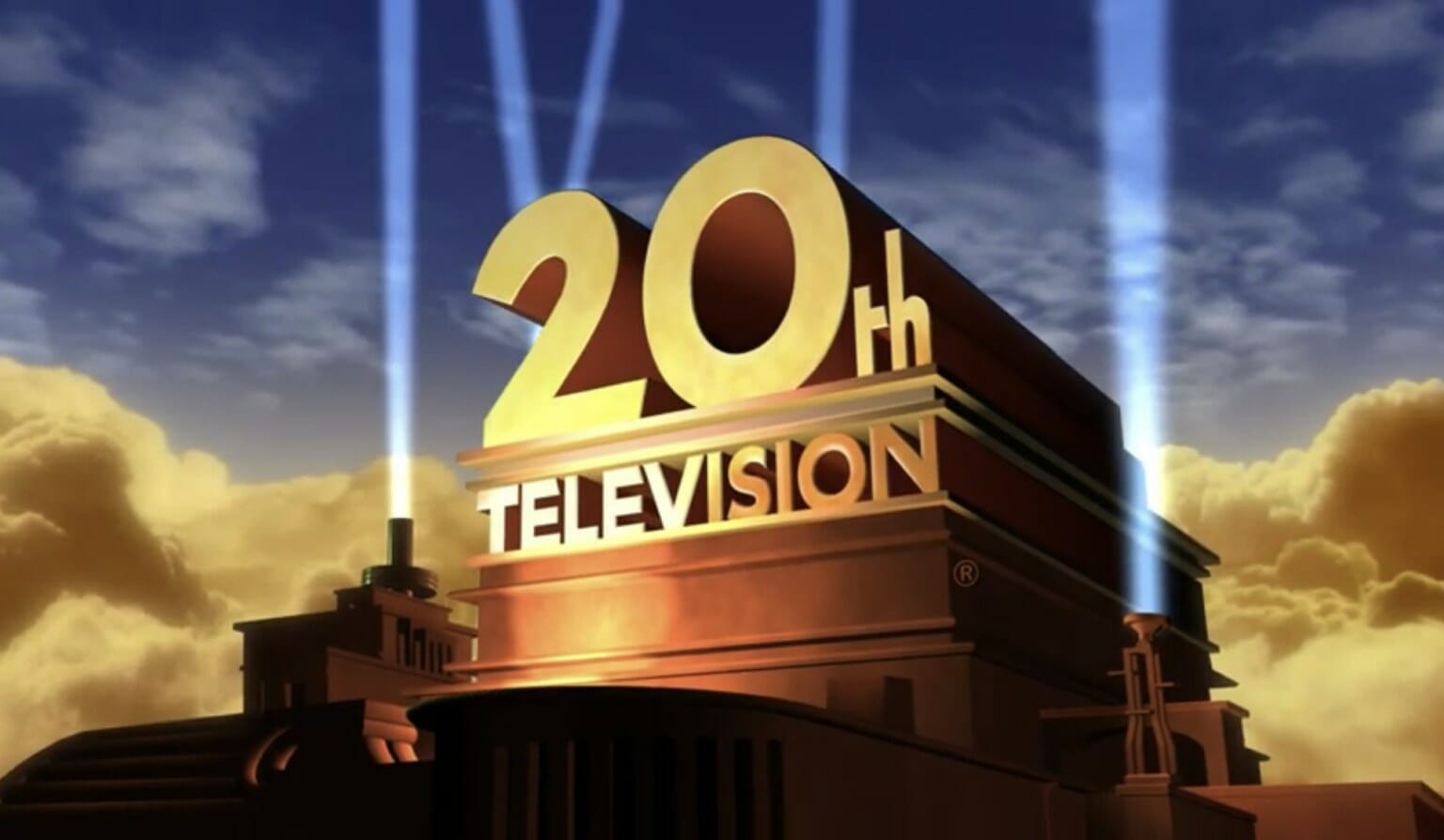 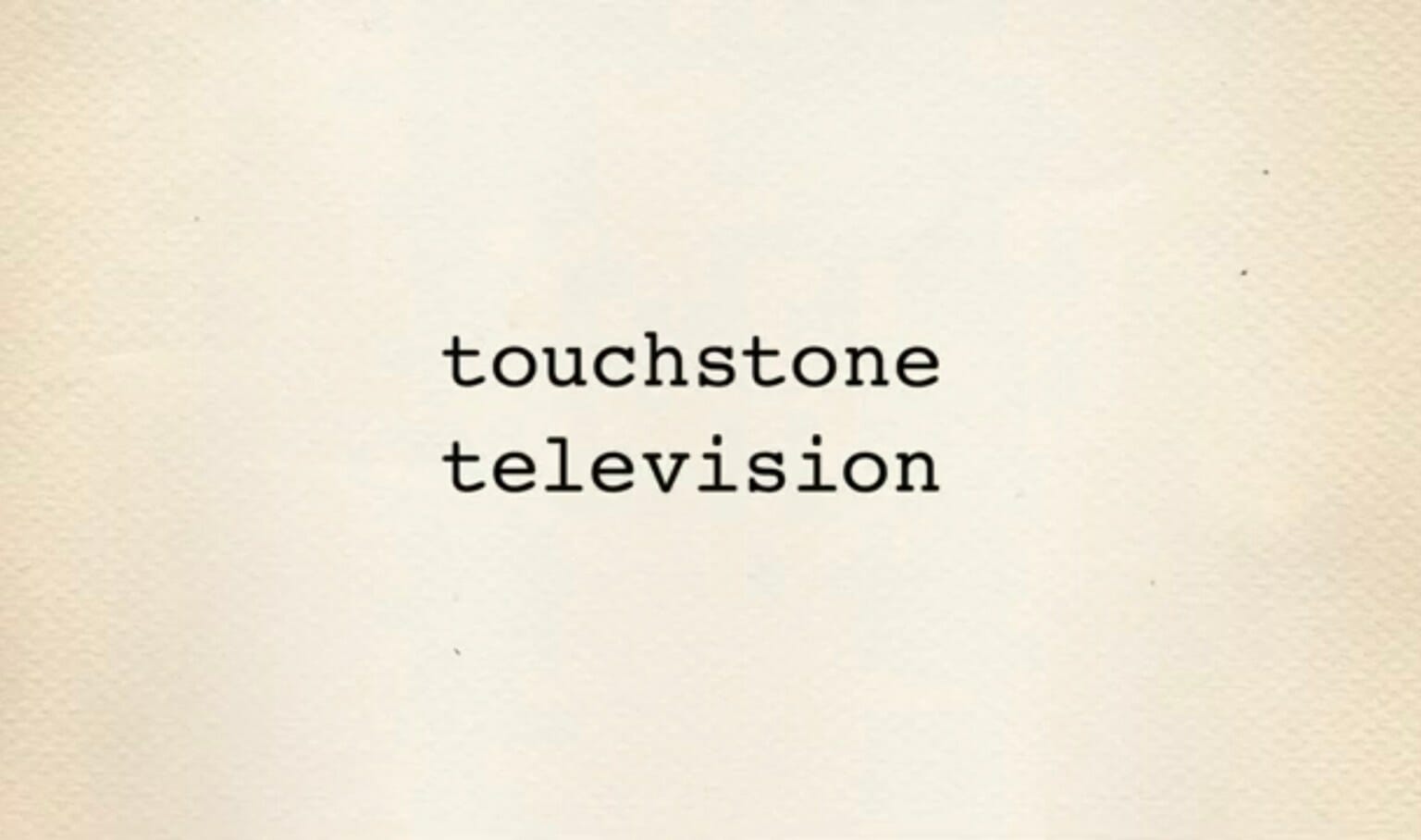