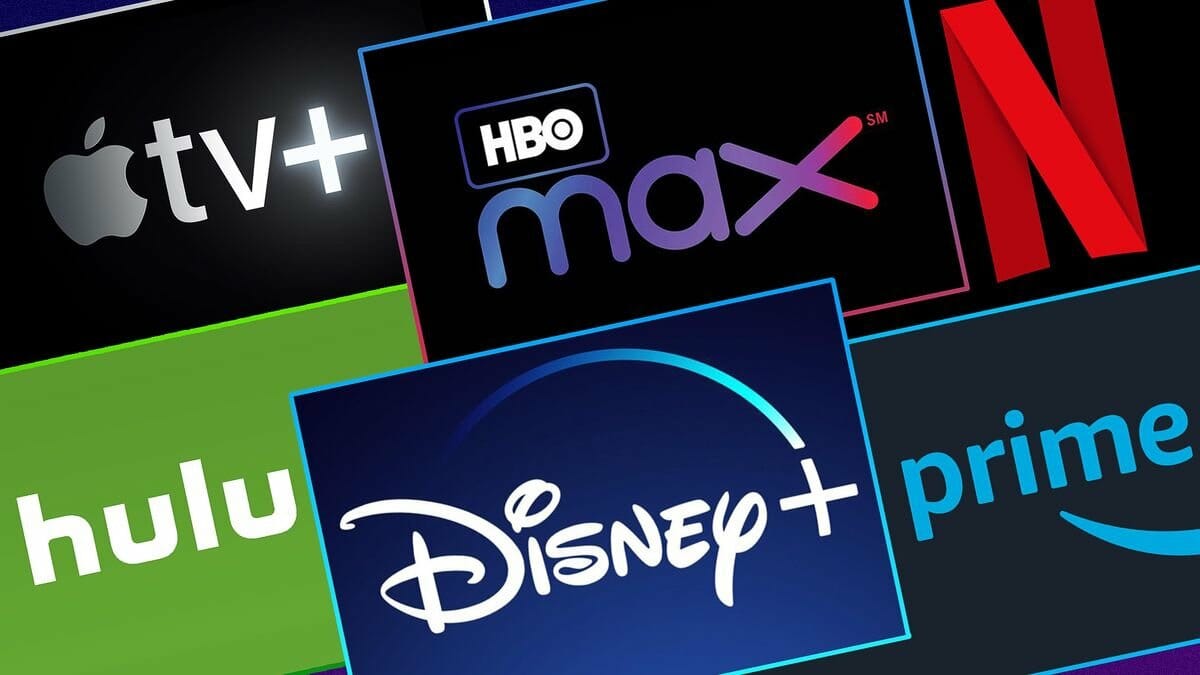 Disney+ and Apple TV+ launched within a few weeks of each other back in November, but they’re getting very different receptions in the marketplace.

This data comes from a survey conducted in December 2019 by YouGov in partnership with Variety Intelligence Platform (VIP). The survey was conducted online among 1,182 U.S. adults.

Disney+ has had an incredible strong start after launching just over two months ago. It’s clear hit, and some are even  predicting Disney+ will hit 50 million subscribers by the end of the year.