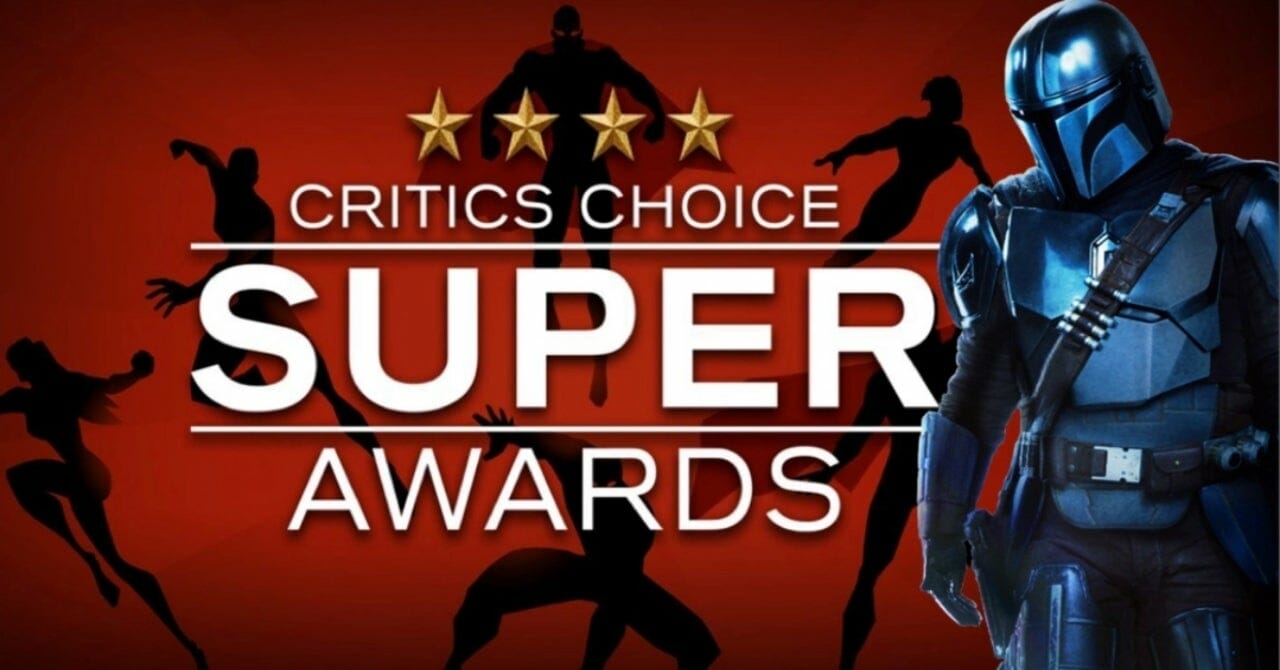 The Critics Choice Awards have revealed the nominees for the Critics Choice Super Awards, and Disney+ has received 15 nominations in all.  This inagural event honors the most popular, fan-obsessed genres across both television and movies, including Superhero, Science Fiction/Fantasy, Horror, Action and Animation.

Disney+ received nominations for “Soul”, “Mulan”, “The Mandalorian” and more.  Check out all of Disney’s nominations in the list below:

The winners will be revealed on The CW Network on Sunday, January 10th, 2021 (8:00-10:00pm ET/PT).  The ceremony will be be held remotely and hosted by writer/director/podcaster Kevin Smith and actress/writer Dani Fernandez.  You can also see the special presentaion the next day for free on The CW App and cwtv.com.