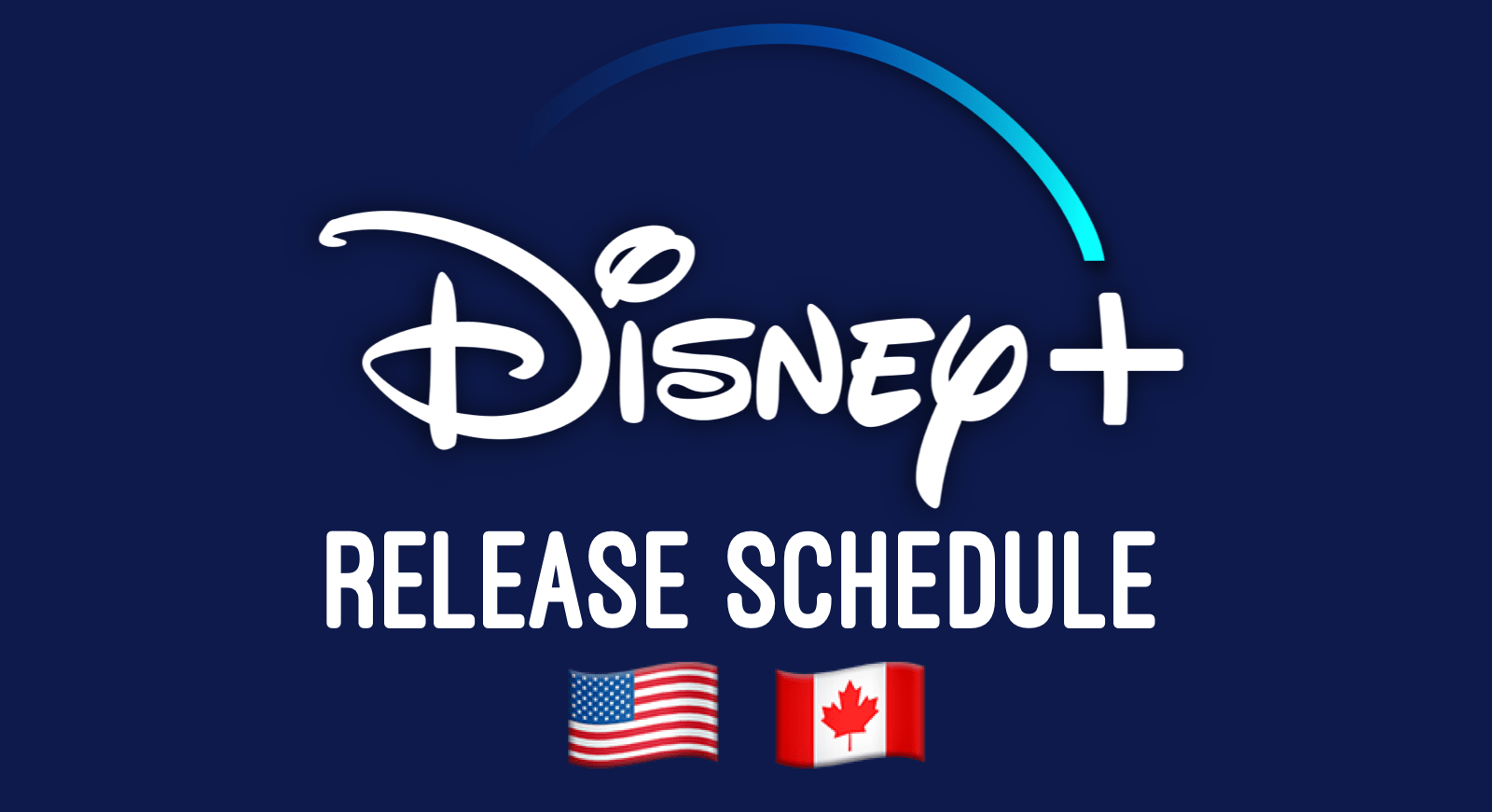 Happy Friday! Here’s a look at all the new arrivals on Disney+ today.

The Merrill family and Wells family look to sail away with a win in the “Moana” challenge. Just as Moana was able to combine her island life with her adventures at sea, our families must now create a dish that brings both land and sea together in a harmonious way.