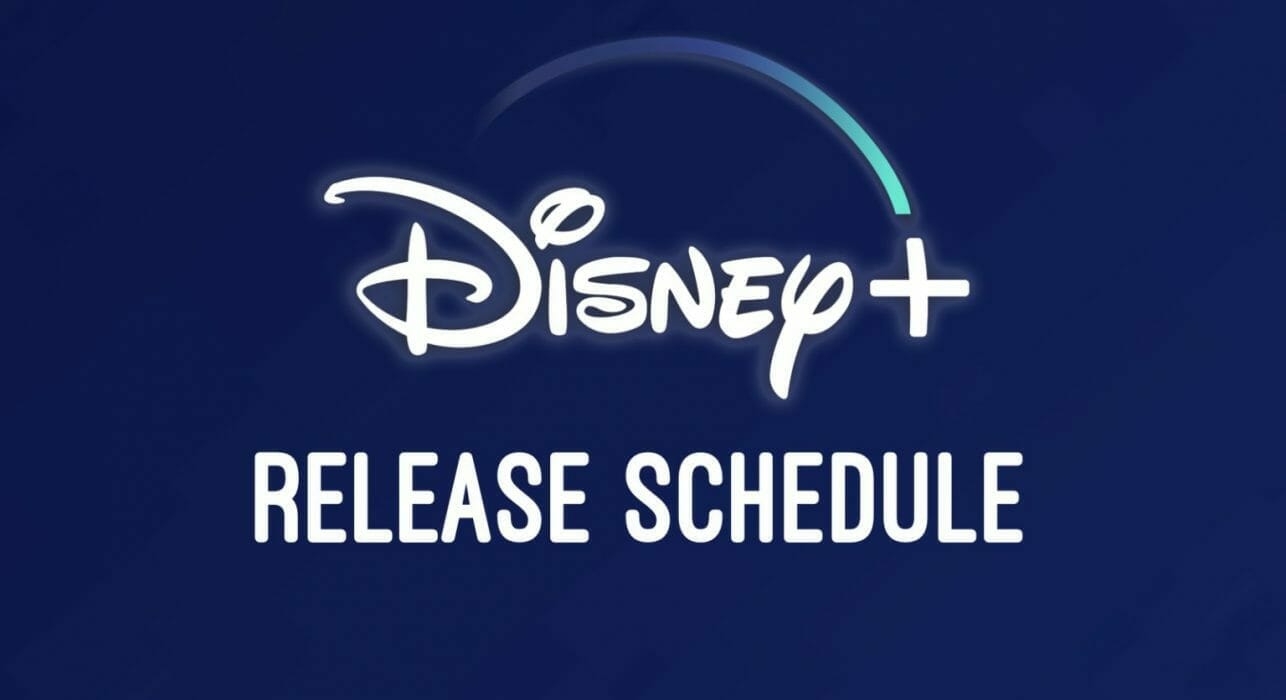 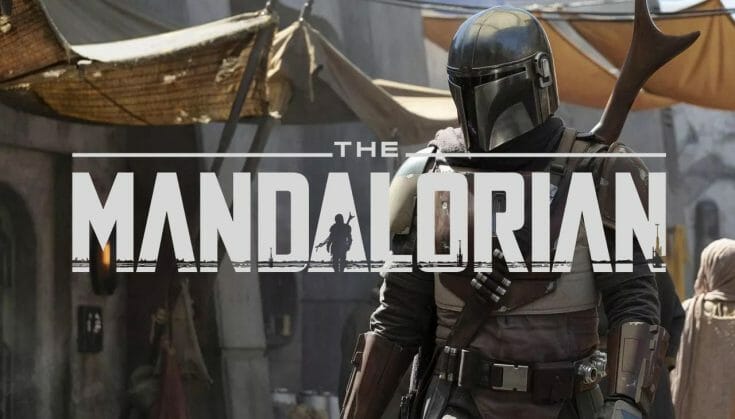 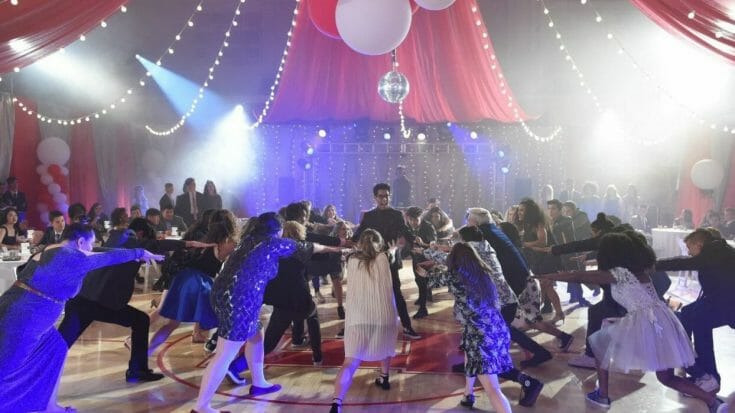 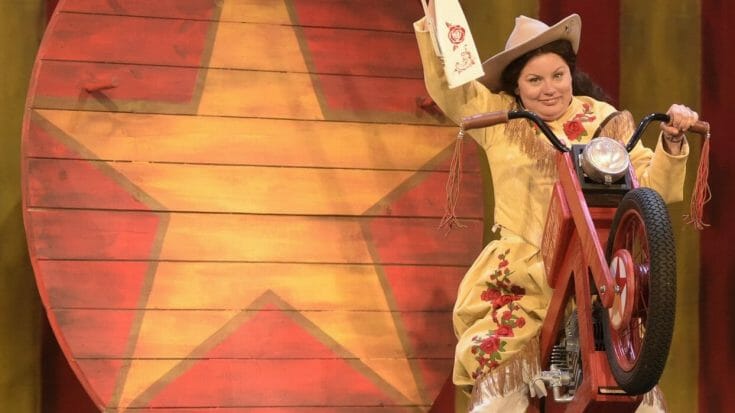 Twenty-one years ago, high school classmates from Satellite High School in Satellite Beach, Florida performed the Broadway classic “Annie Get Your Gun.” Now, the cast returns to reprise the roles of their youth with the help of Broadway professionals. 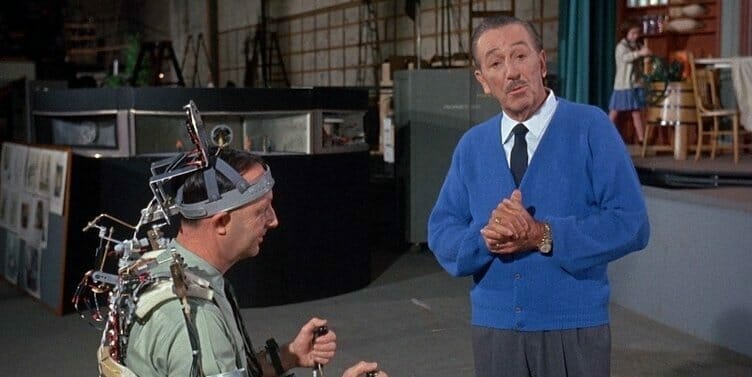 The World According to Jeff Goldblum
Episode 105 – “BBQ” 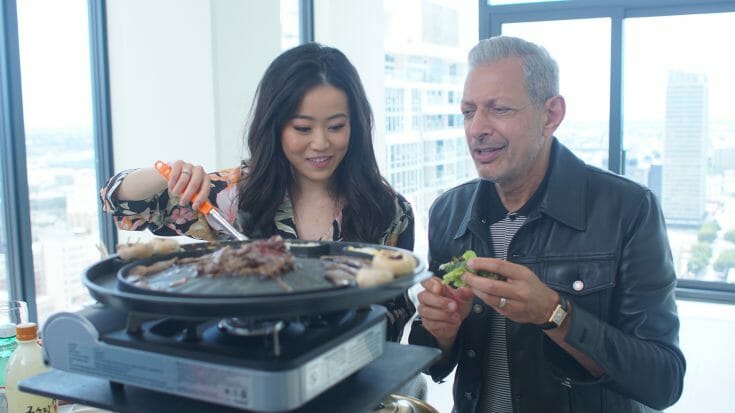 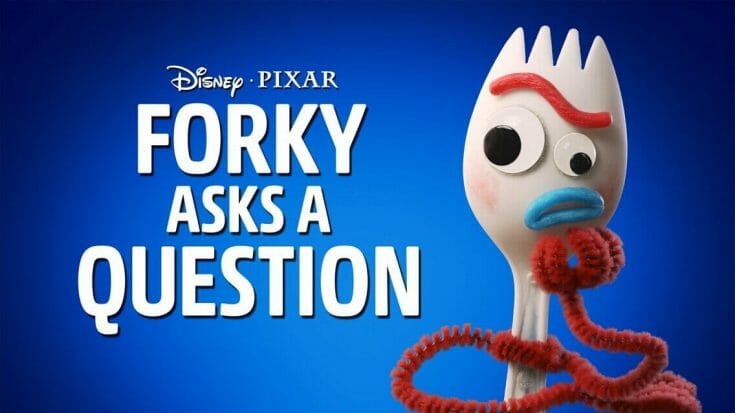