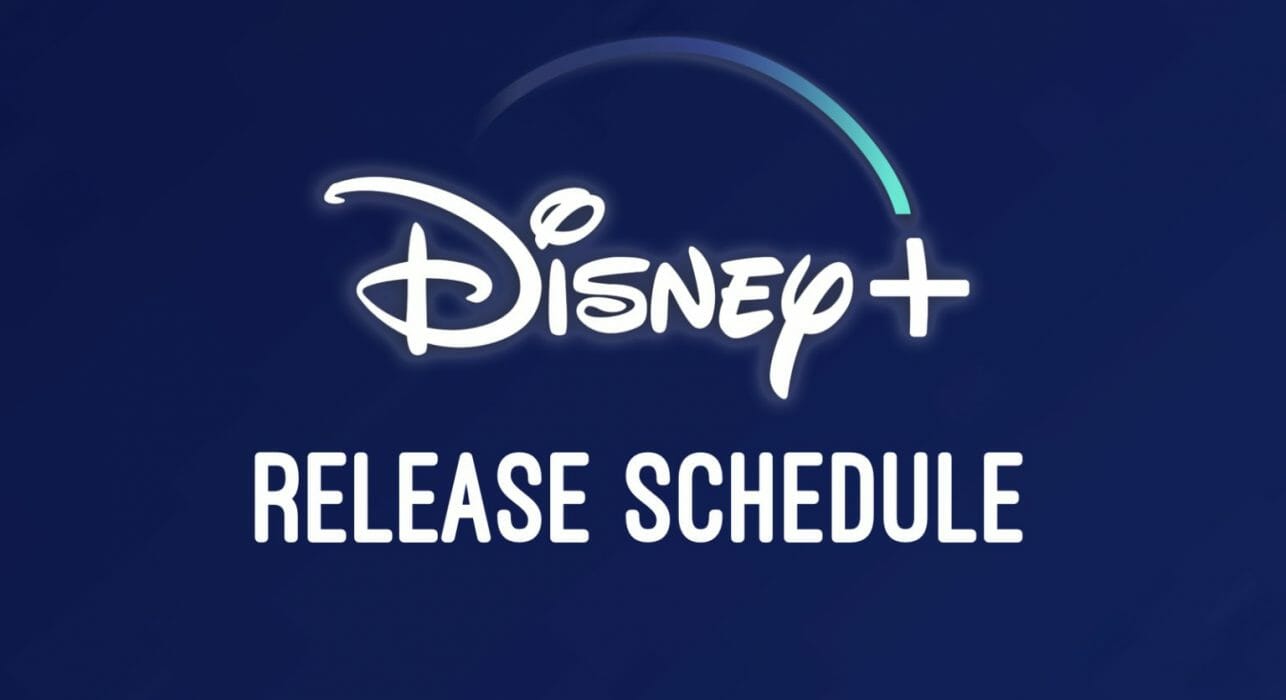 This Friday we have the usual weekly Disney+ original episodes and multiple library titles added too.