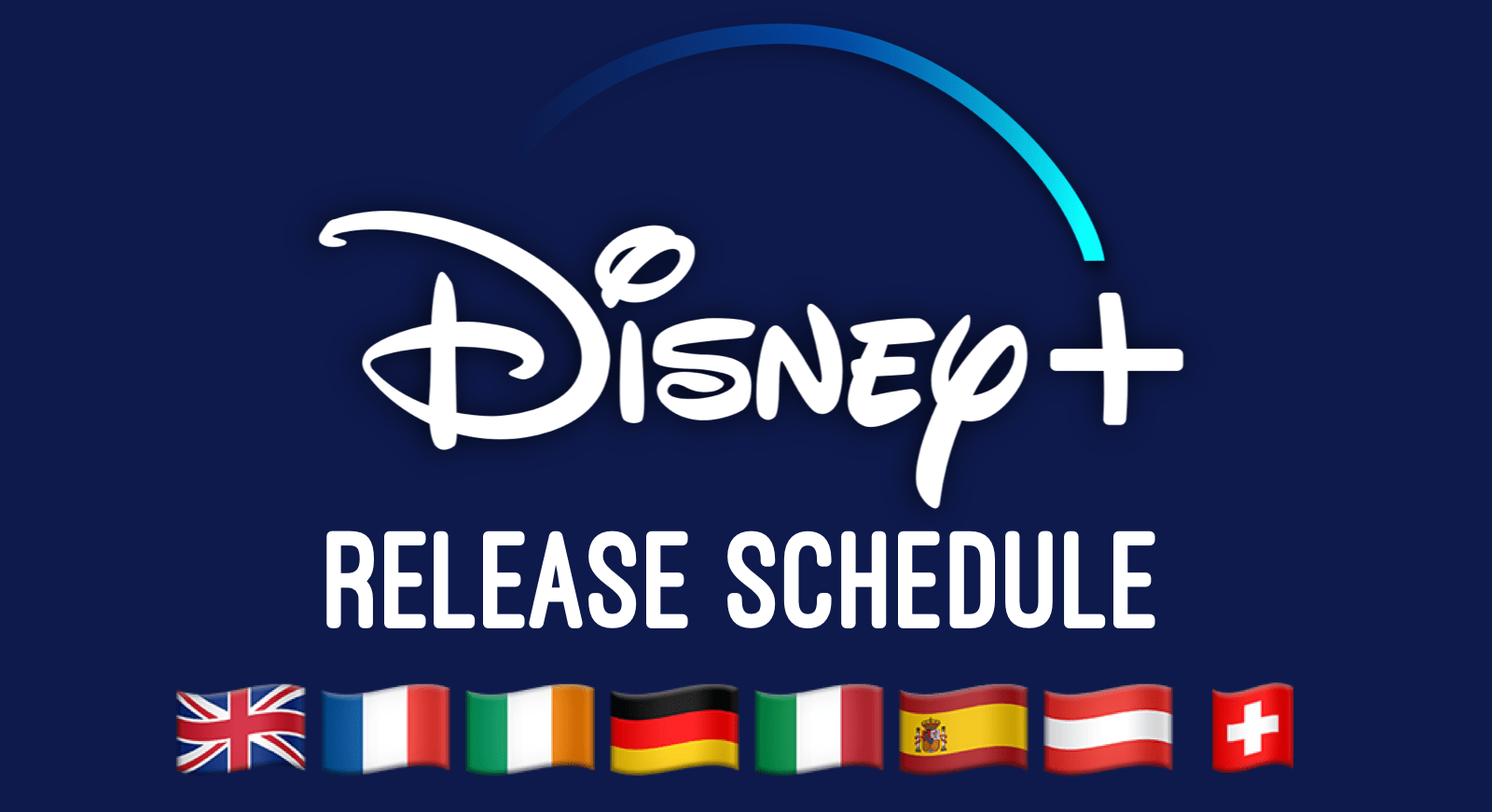 Happy Friday! Here’s a look at everything coming to Disney+ in the UK, Ireland, Germany, Italy, Spain, Austria and Switzerland.

In this “Cinderella” inspired challenge, the first two families, the Merrill family and Robbins family, are asked to magically transform a classic comfort food into a gourmet meal.

Writer Ilana Pena tells us how she turned her real life diary into the hit Disney+ show “Diary of a Future President”. Director Niki Caro tells us how she created her new film “Mulan.” Legendary Disney animators Burny Mattinson and Andreas Deja take us inside the Walt Disney Animation Vault.

Teams are challenged with putting a modern twist on the classic picnic table.

This craft inspired by Pixar’s “Ratatouille” is going to be old hat for the Crownholm family.

Research and Development Imagineer Morgan Pope helps create the next generation of robotics. With a focus on precision controlled movements to advance how robots could be utilized in the parks, Morgan is always anticipating the next big breakthrough that will astound Disney parkgoers.

The battered Mandalorian returns to his client for reward.

While Jedi Mace Windu and Obi-Wan Kenobi lead an attack against the Separatist forces on Anaxes, the Bad Batch and Anakin Skywalker infiltrate an enemy starship to ensure a Republic victory.

E.J. is jealous and reeling after losing the leading role of “Troy” to Ricky, and Miss Jenn tells the conflicted leading lady, Nini, to “trust the process.”

Elijah’s extraordinary empathy is his superpower. Speaking out to prevent child abuse, he has galvanized children, adults, and those in public service to join him in his rallying cry to protect the most vulnerable members of society. Elijah is already a hero in his community, and now, in recognition of his commitment to helping children, Marvel is making him a Super Hero.

The Imagineering Story – Part 2 – “What Would Walt Do?” (Europe)

Without Walt’s guidance, the development of Florida’s Walt Disney World is a risky endeavor, but Roy O. Disney fulfills his brother’s wish. A second generation of designers carry out the last of Walt’s ideas – EPCOT, where the Imagineers achieve a higher purpose beyond entertainment. Simultaneously, the first international park opens in Japan. No future plans threaten the survival of the company.

Forky Asks A Question – “What is a friend?” (Europe)

Forky shares his thoughts on what makes a good friend based on his limited exposure to the insides of Bonnie’s house.

The dogs say goodbye to their puppy raisers and prepare for formal training.