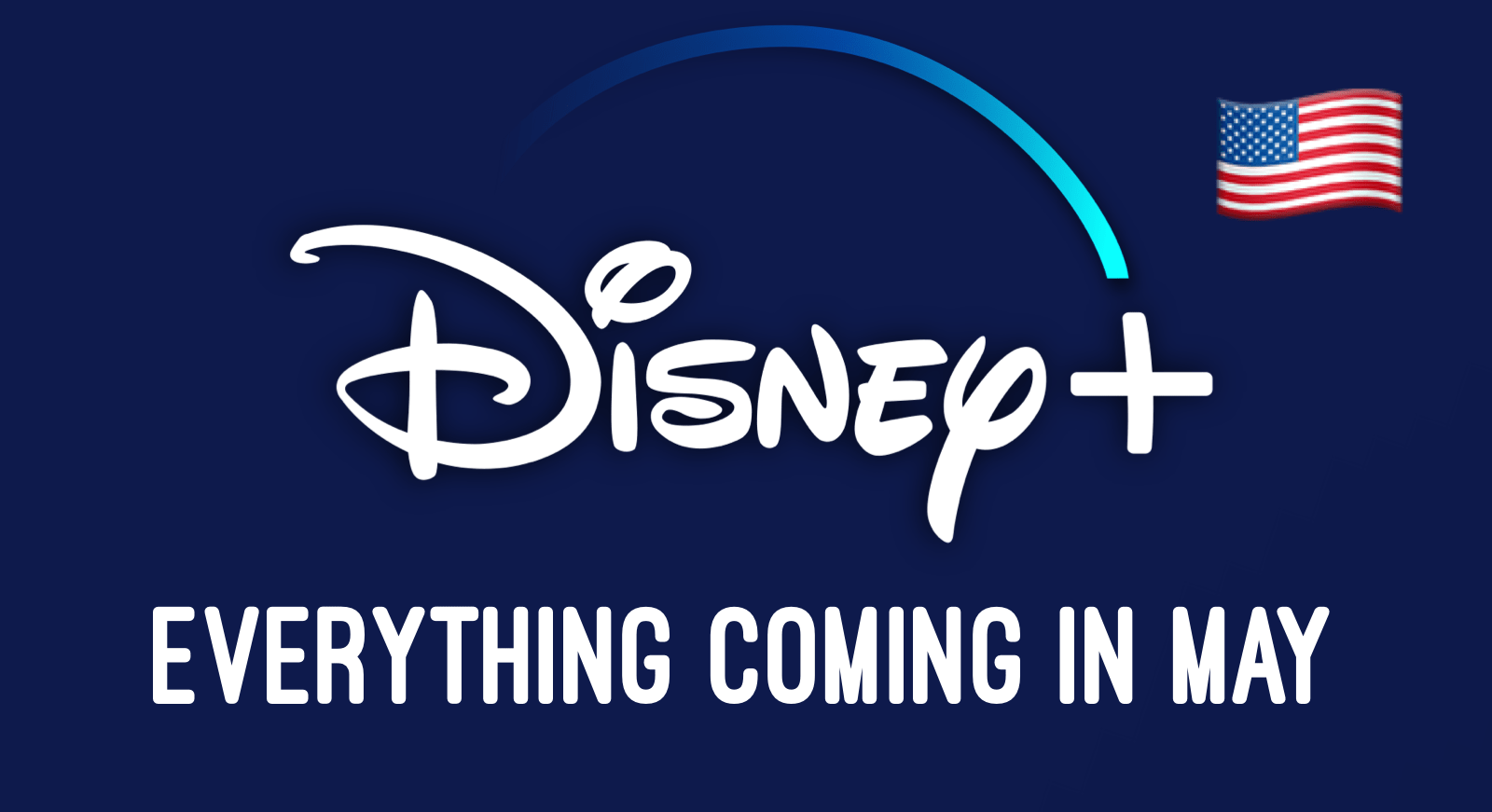 It’s start of a new month which always brings many new content for Disney+. Check out the new arrivals coming in May in the US.

In this “Lion King” inspired challenge, the Perez family and Platt family are competing to rule the land as they figure out a way to include veggies in a dish that’s fit for the whole family. Just as Simba didn’t want to eat bugs at first, kids sometimes don’t want to eat their vegetables. These families will be tasked with incorporating vegetables into a dish that they all will find satisfying.

The Kurzawa family joins Amber for a craft inspired by “Star Wars.”