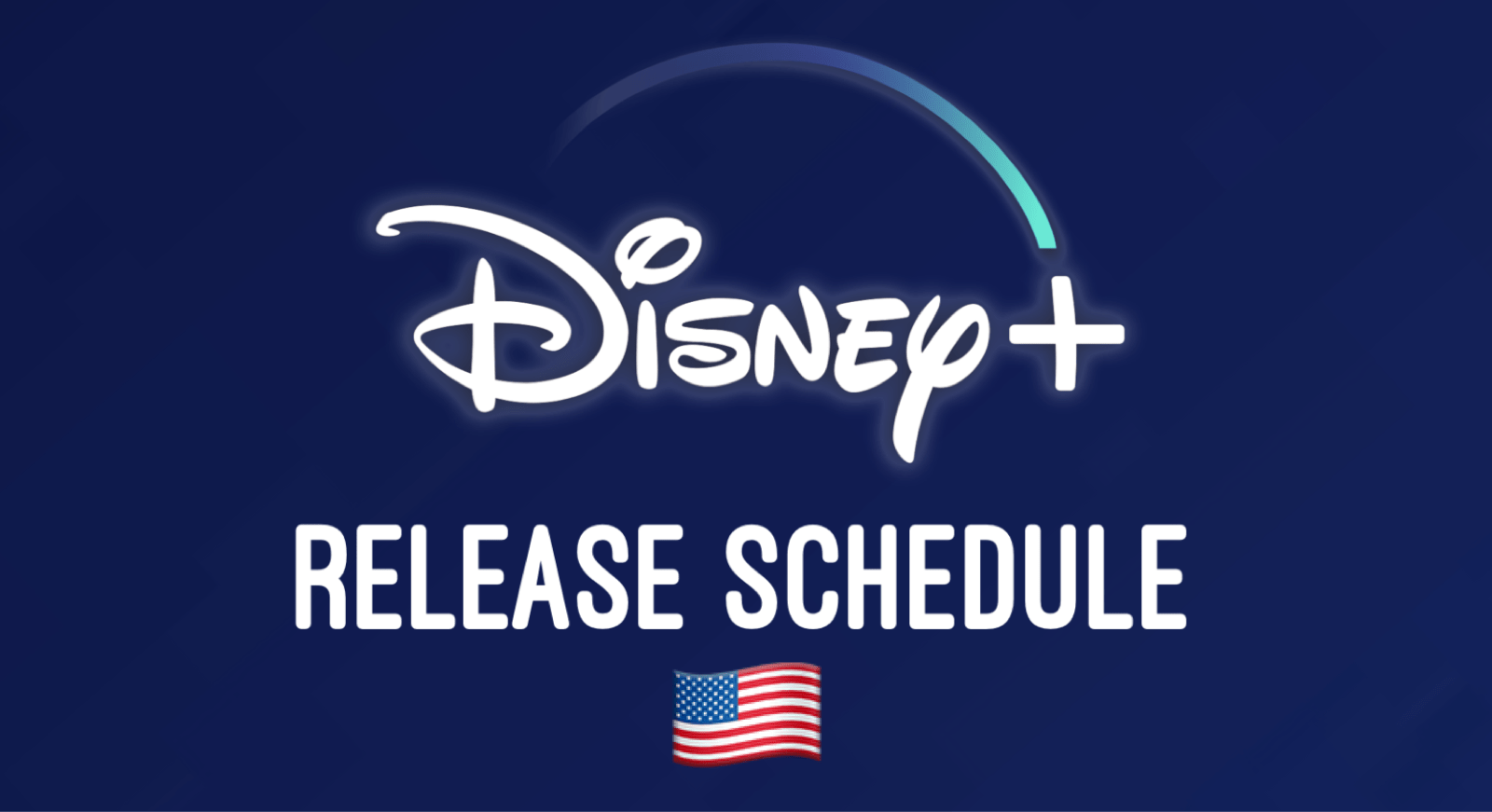 Here’s a look at everything coming to Disney+ today in the US.

Pixar sculptor Jerome Ranft spends his days creating characters the old-fashioned way. Through the use of clay, Ranft is responsible for helping imagine Pixar characters in a tangible way that modern technology has yet to replicate. Molding, sculpting and carving all come into play as Jerome employs his elegant – and yet occasionally messy – craft.

The team celebrates the artistry behind the practical models, effects and animatronic creatures.

In round ten of “Be Our Chef” two families are inspired by Pixar’s Toy Story. These two families will have to bring new life to their favorite childhood snack. Before heading into the kitchen, the families visit Toy Story Land at Disney’s Hollywood Studios to play with Woody and Jessie and to sample some out-of-this-world snacks! The stakes are high with only one team able to make it in to the finale!

The Freemans work on a Halloween -themed craft inspired by “The Nightmare Before Christmas.” 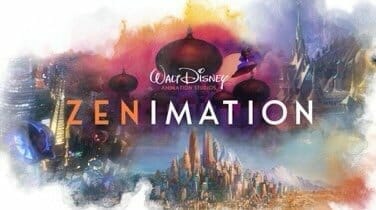