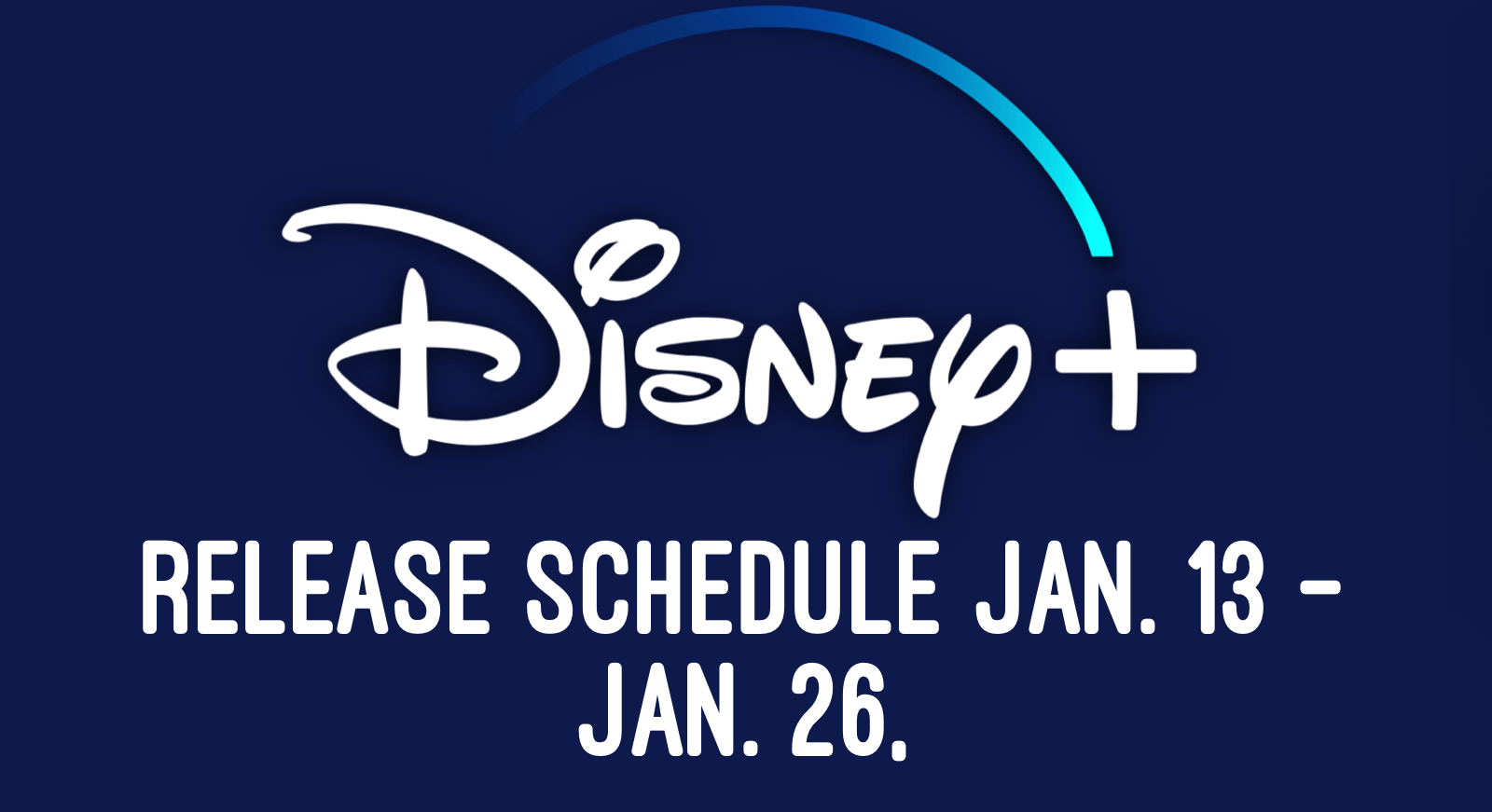 Disney has announced everything that’s coming to Disney+ between Jan 13. – Jan. 26, 2020. All of the Orginal Disney+ launch day series will be wrapping up but some series will also be debuting.

Elena battles a series of curveballs at school, as she forgets to do a homework assignment for the first time ever and struggles with whether or not to keep a secret about her former best friend. Meanwhile, her mom, Gabi, has a hard time telling her kids about her new boyfriend, Sam. 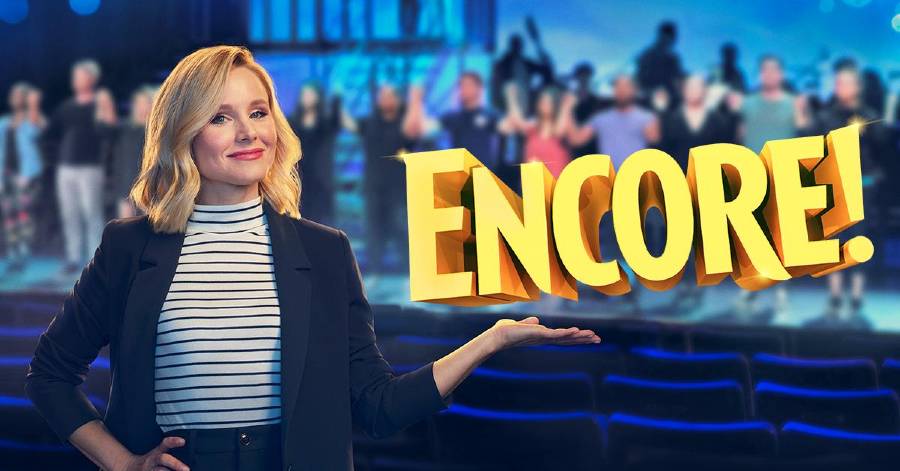 Eleven years ago, high school classmates from Pacifica Christian High School in Santa Monica, California performed the Broadway classic “Ragtime.” Now, the cast returns to reprise the roles of their youth with the help of Broadway professionals.

Tokata is a storyteller and a leader among the indigenous youth for whom she advocates. Her activism has succeeded in shining a light on the legacy of her community and she has worked hard to amplify the voices of other indigenous children by giving them the tools and platforms to tell their own stories. Now, Marvel celebrates Tokata in a story of her own, immortalized in her own comic book.

The World According to Jeff Goldblum
Episode 111 – “Pools”

Jeff Goldblum takes a dip into the world of POOLS and follows his curiosity about its impact and ability to break boundaries. Jeff’s journey includes experiencing an LA water park, an aqua-therapy center and NASA’s neutral buoyancy lab, where he discovers firsthand the unique qualities of water and our relationship to it. He even tries his hand at synchronized swim routines in the process.

Jose Zelaya, a cartoon-loving child turned Character Designer at Disney Television Animation, shares what it’s like to create some of Disney Channel’s most beloved characters.  This all-access short shares Jose’s journey from El Salvador to America while taking a deep look into the world of character development and design. 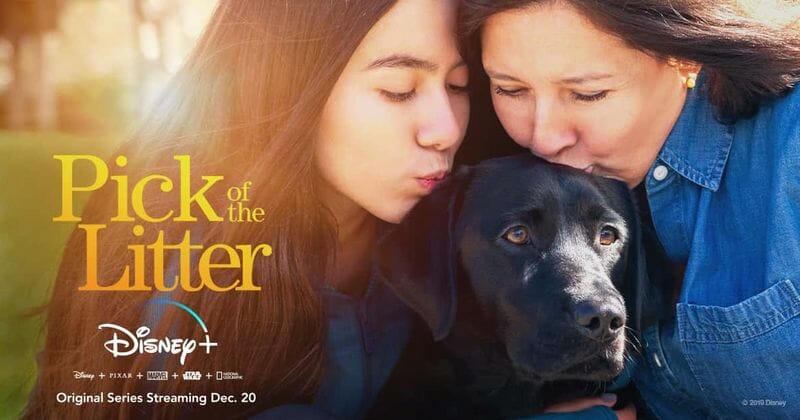 Diary of a Future President
Episode 102 – “The New Deal”

Forty-four years ago, high school classmates from Los Angeles High School in Los Angeles, California performed the Broadway classic “Anything Goes.”  Now, the cast returns to reprise the roles of their youth with the help of Broadway professionals.

The World According to Jeff Goldblum
Finale – Episode 112 – “Jewelry”

Jeff learns all that glitters is ‘gold’ when he takes a shimmering journey to unveil the extravagant joy of JEWELRY, including a visit to the jewelry masters who craft custom gold-and-diamond-encrusted Grillz for wealthy celebrity clients. He also discovers how sparkles play a large role at an Indian wedding; visits the HQ of a diamond foundry; and gets swept up in a New Orleans street parade.

Lucasfilm’s Este Meza blurs the line between reality and fantasy for Star Wars fans through one of a kind events and character appearances. From curating bespoke celebrations to testing the functionality of interactive droids, Meza spends his days creating immersive experiences for fans of all ages around the world.

Pick of the Litter
Finale – Episode 106 – “Together at Last”

Short Circuit is an experimental program where anyone at Walt Disney Animation Studios can pitch an idea and potentially be selected to create an original innovative short film with the support of the Studio and their fellow artists. The goal of the program is to take risks, surface new and diverse storytelling voices at the Studio and experiment with new technological innovation in the filmmaking process.