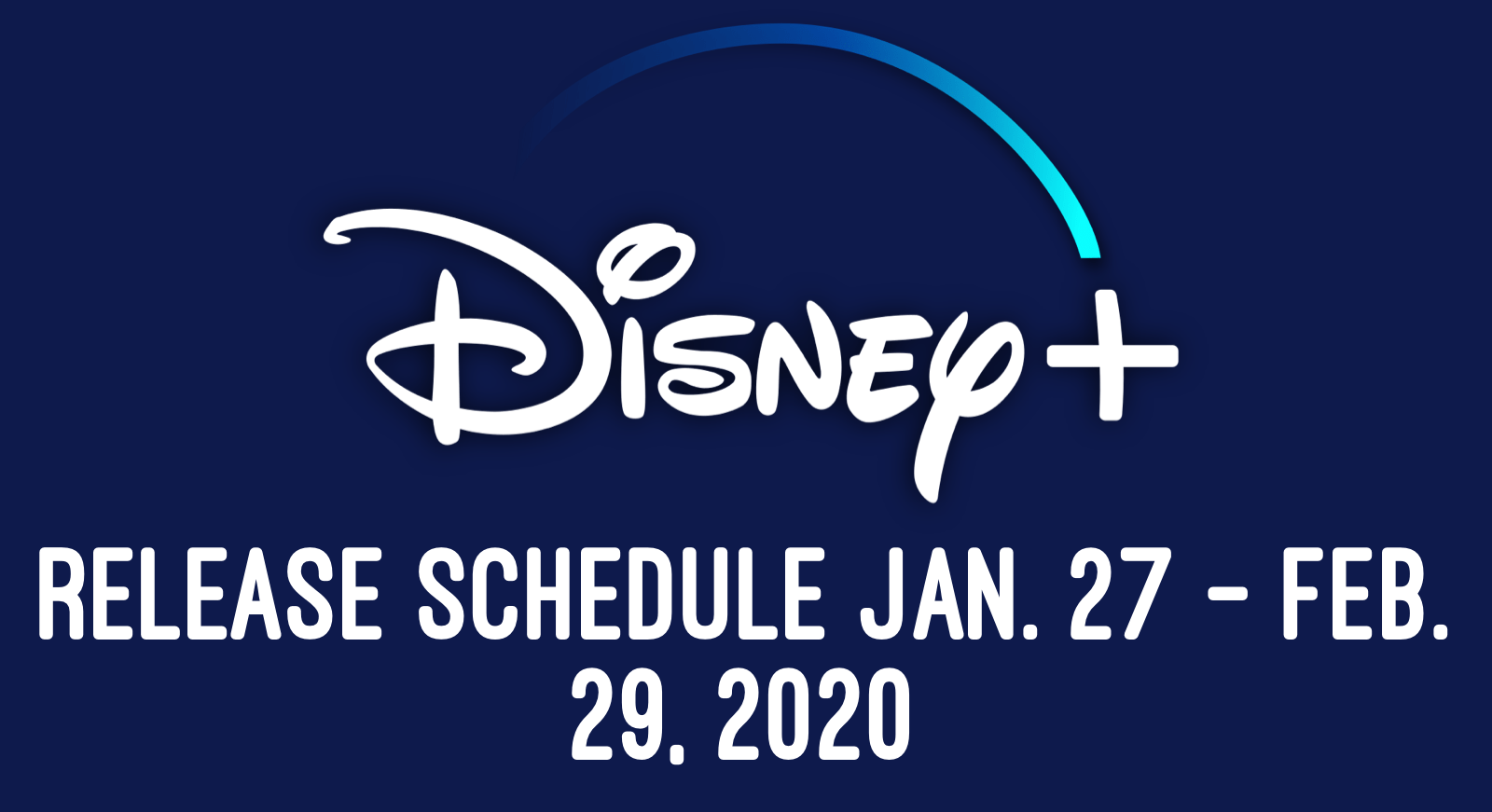 Disney has announced everything that’s coming to Disney+ between Jan 27. – Feb. 29, 2020. Over the next month or so we’ll be seeing new Disney+ Orginal Series and new library additions.

The Wulf family lights up when they help host Amber Kemp-Gerstel work on a craft inspired by Disney’s “Tangled.” 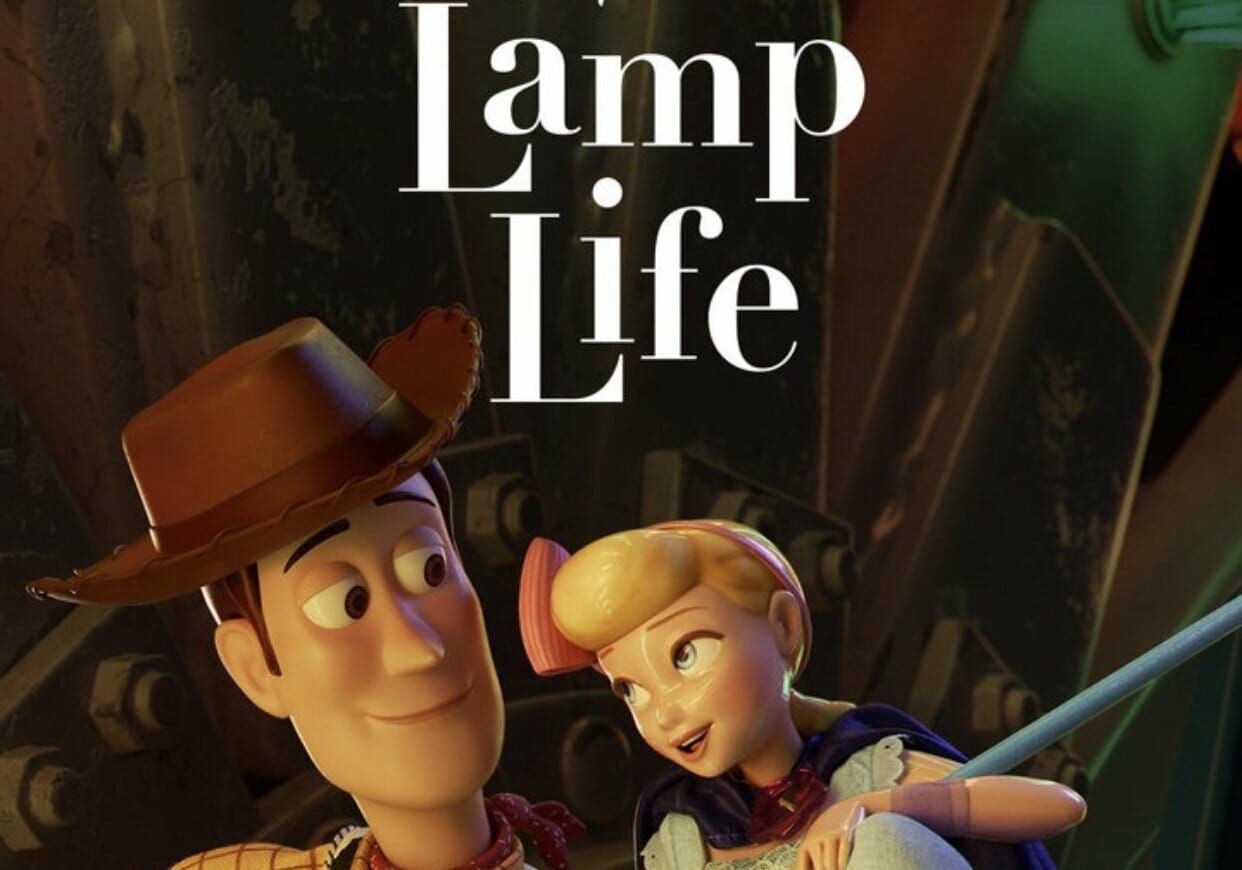 Bo Peep makes a big comeback in Disney and Pixar’s Toy Story 4 and she leads the way in Pixar’s all-new animated short film, Lamp Life. Lamp Life answers the question of what happened to Bo since we last saw her in Toy Story 2. Join Woody and Giggle McDimples as Bo recounts her wild adventures. The film airs exclusively on Disney+.

Rob Richards takes us on a historical journey of the mighty Wurlitzer Organ at the El Capitan Theatre.  It has been his lifelong ambition to play the Wurlitzer for Disney, and after years of honing his craft in pizza parlors around the US, Richards fulfilled his mission to bring the Disney canon to audiences in a whole new way.

Diary of a Future President
Episode 104 – “The National Mall”

Timmy Failure: Mistakes Were Made
Premiere 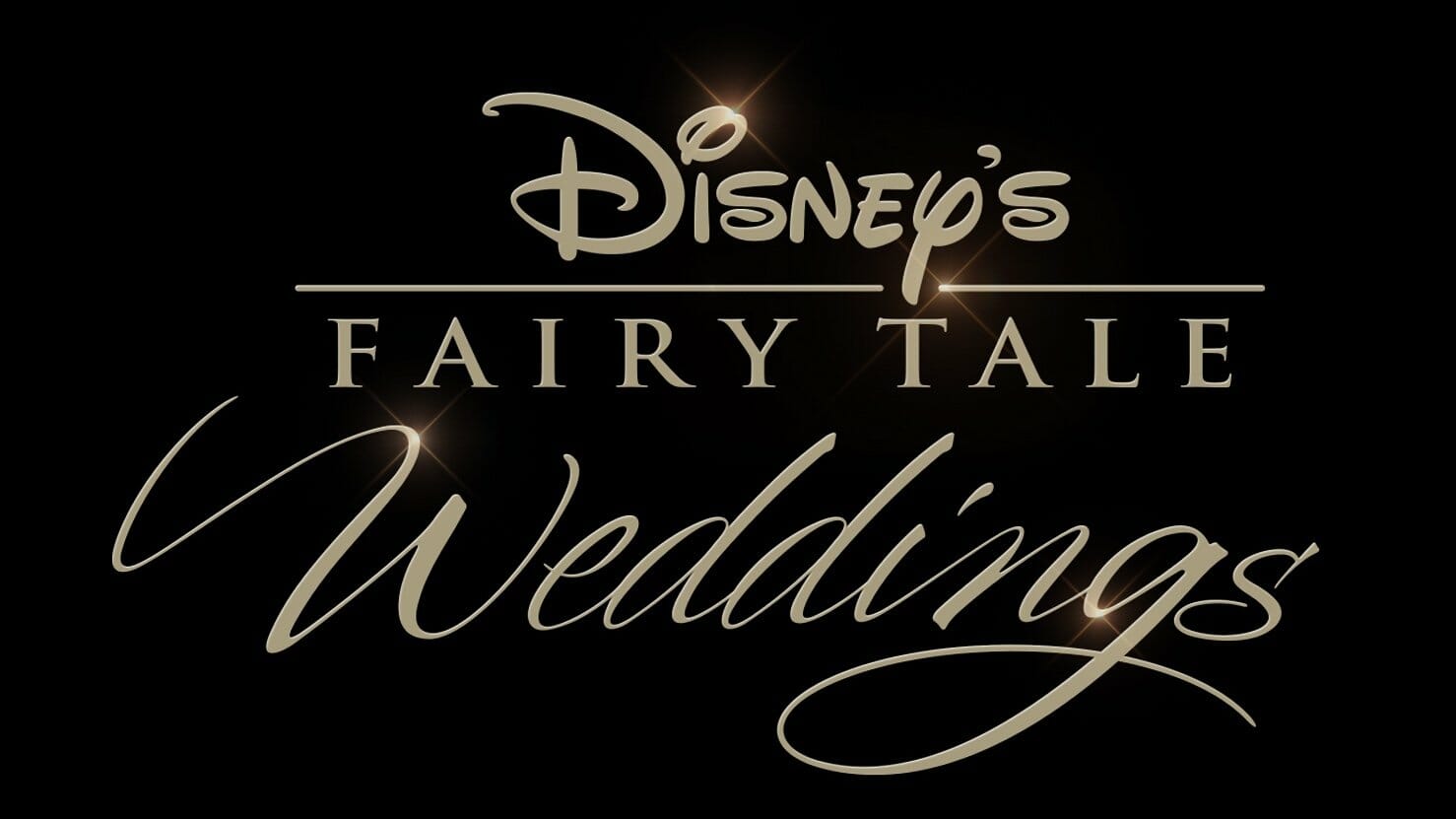 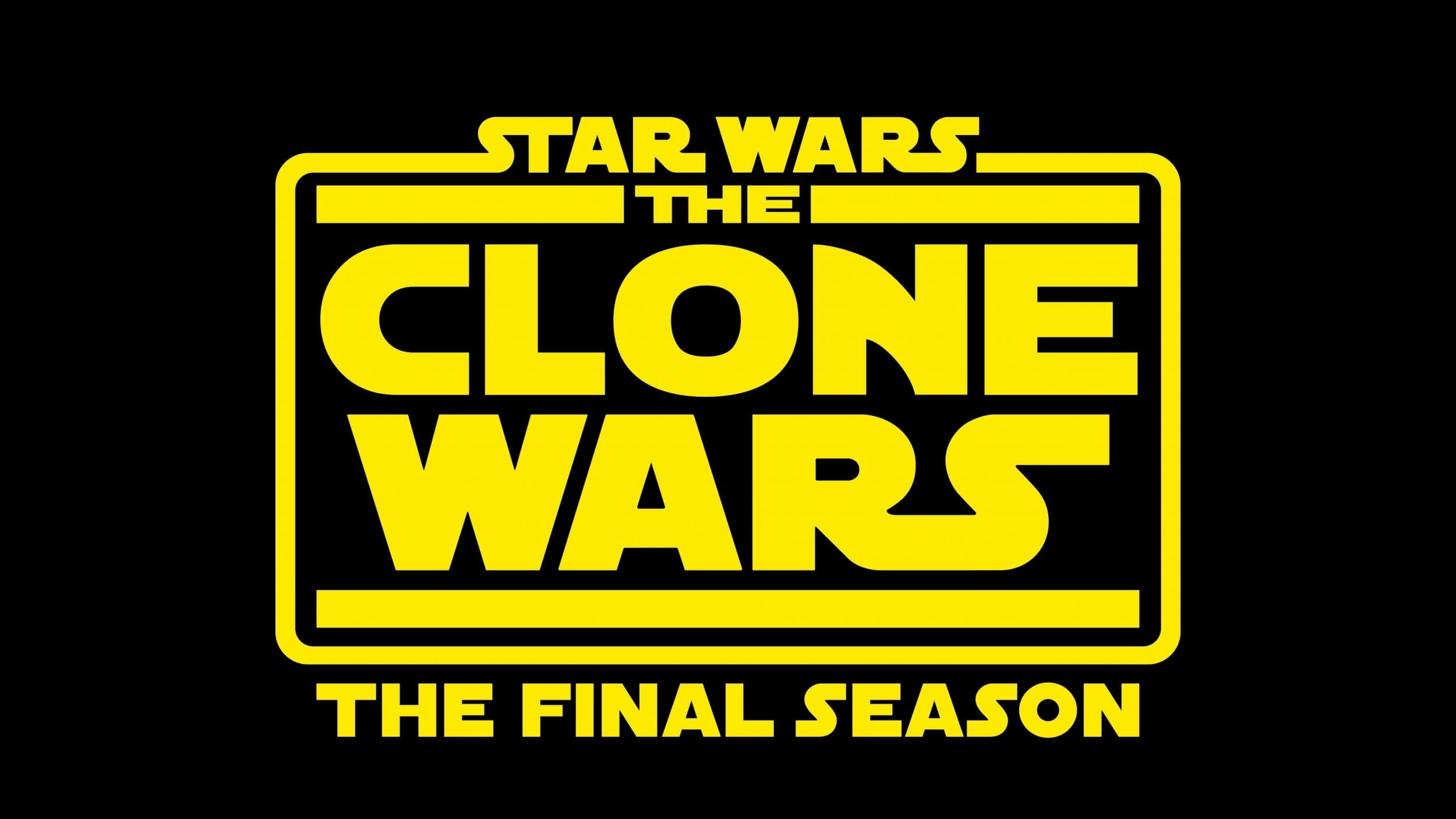 Captain Rex and the Bad Batch must infiltrate an enemy base on Anaxes. 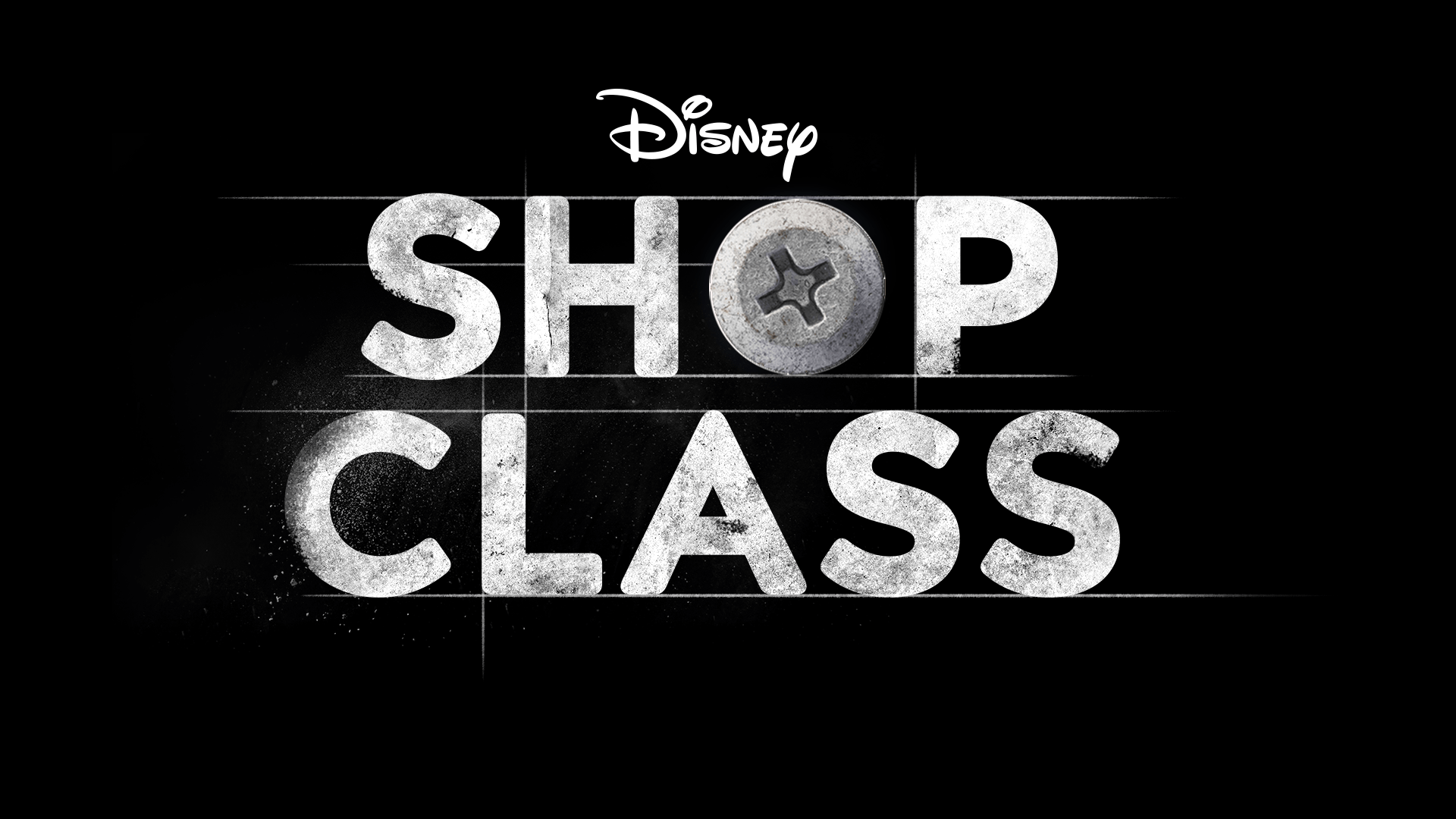