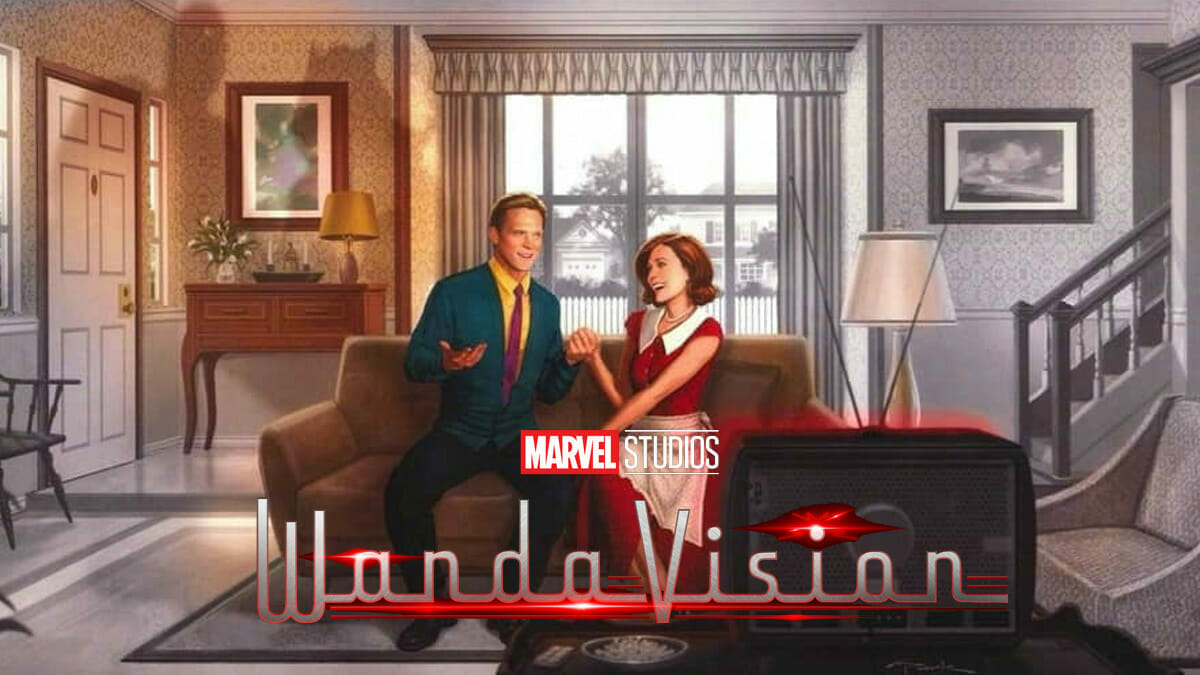 During the The 72nd Emmy Awards tonight, Disney+ released a new ad which features new footage from “The Mandalorian” Season 2, Marvel’s “WandaVision”, “The Right Stuff” series and more.  Check it out below:

The future is limitless. From #TheRightStuffSeries to #TheMandalorian Season 2 and more, only on #DisneyPlus. pic.twitter.com/LqaPk5FUmA

Disney+ also recently announced their release schedule for this fall which you can check out below:

“X2” –  After a “black ops” specialist abducts Xavier, imprisons his students and steals Cerebro, Night Crawler joins forces with Magneto to rescue their brethren and forestall a holocaust.