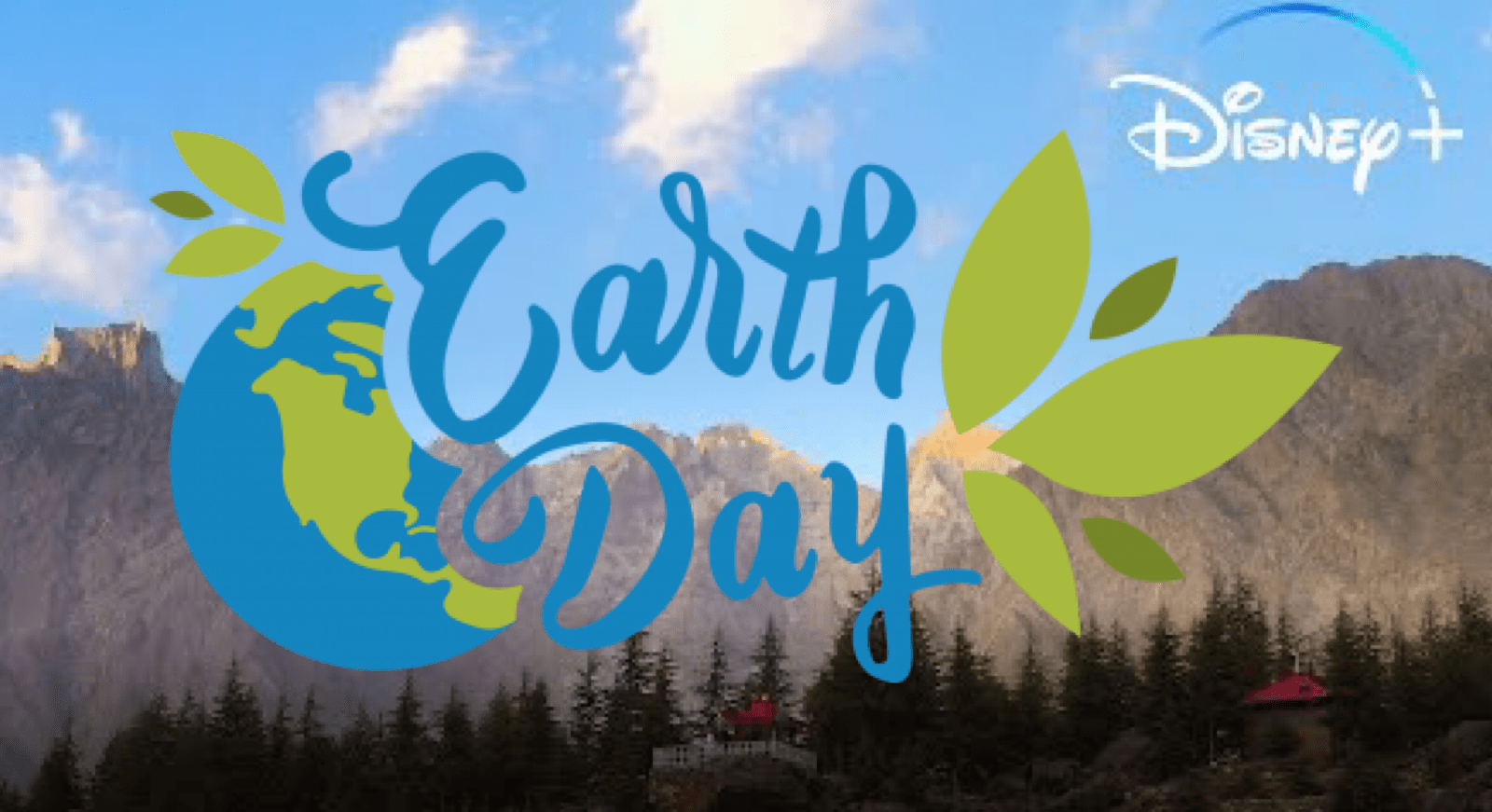 “Secrets of the Whales,” which is coming to Disney+ exclusively on Earth Day, Thursday, April 22, plunges viewers deep within the epicenter of whale culture to reveal the mysterious and beautiful world of five different whale species: orcas, humpbacks, belugas, narwhals and sperm whales. More Details.

“Earth Moods”, which is coming to Disney+ on April 16, is a visual and soundscape experience, takes viewers on the ultimate retreat—transporting them to a vast array of colorful and calming corners of the world. Viewers travel to blue glaciers, arid deserts, lush rainforests and pulsating metropolises to escape from the cacophony of everyday life.  With an original score produced by Neil Davidge, known for “Massive Attack” as well as collaborations with Snoop Dogg and David Bowie, each “mood” gives the audience an opportunity to relax and reset as the sound of music and the natural world washes over them. More Details.