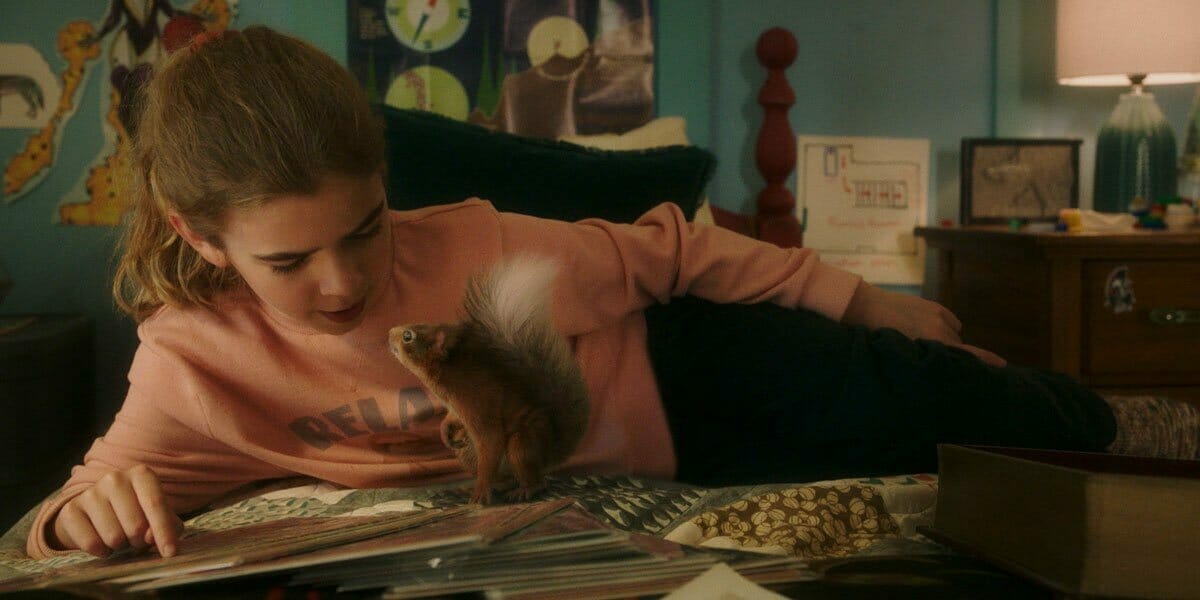 Disney has released the official trailer for the upcoming movie “Flora and Ulysses” which premieres on Disney + on Friday, February 19th.  Check it out below: 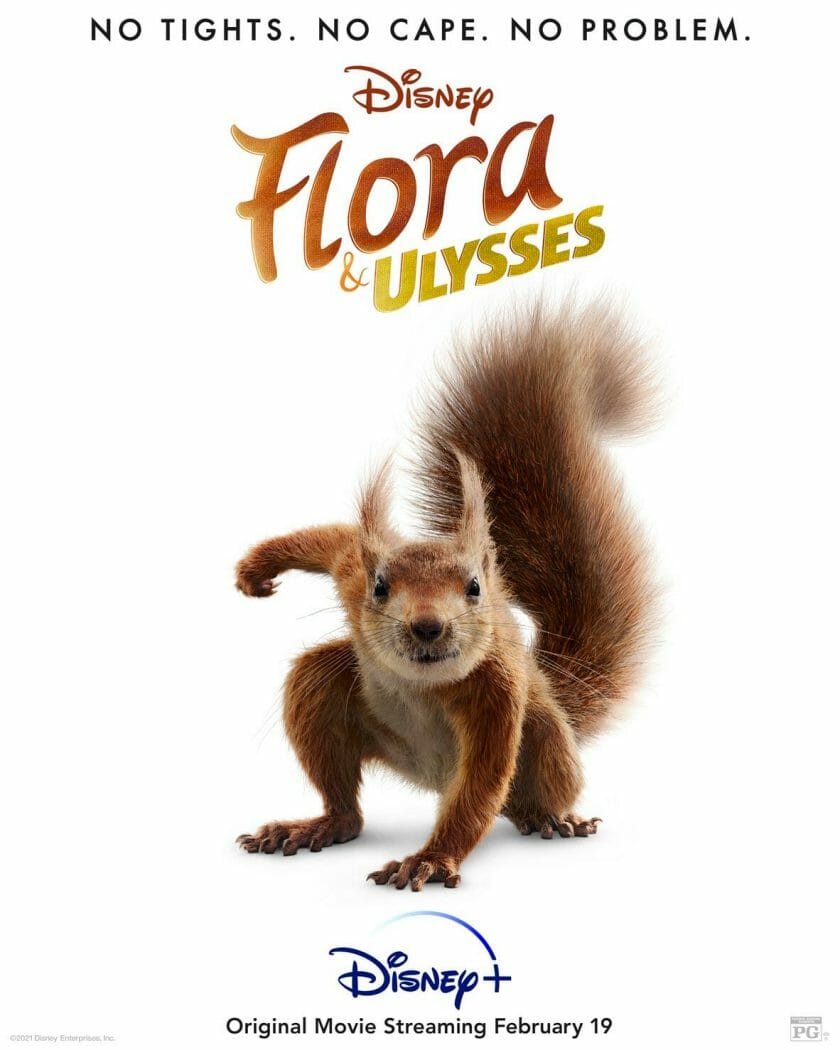 The film is based on the Newbery Award-winning book about 10-year-old Flora, an avid comic book fan and a self-avowed cynic, whose parents have recently separated. After rescuing a squirrel she names Ulysses, Flora is amazed to discover he possesses unique superhero powers, which take them on an adventure of humorous complications that ultimately change Flora’s life–and her outlook–forever.