Disney+ has released the trailer for “Inside Pixar” which debts on the streaming service on Friday, November 13th.  The series consists of four collections with five short stories in each collection, centered around a central theme. The first collection releasing on Friday is “Inspired,” exploring what sparks inspiration and the journey from idea to execution.

Also, check out the brand-new poster that was released for the series below: 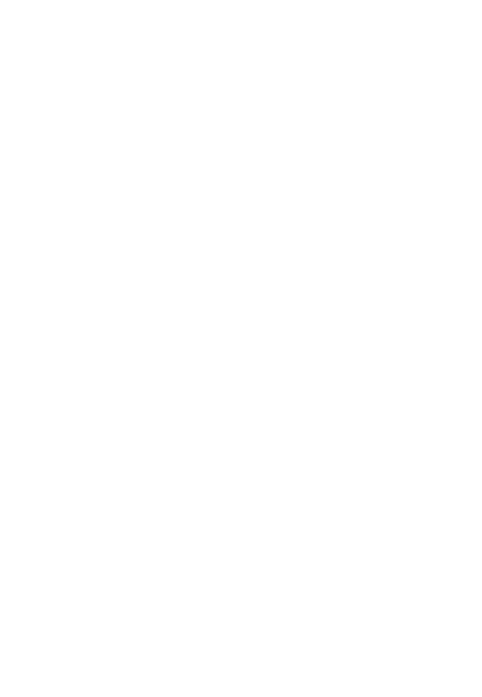