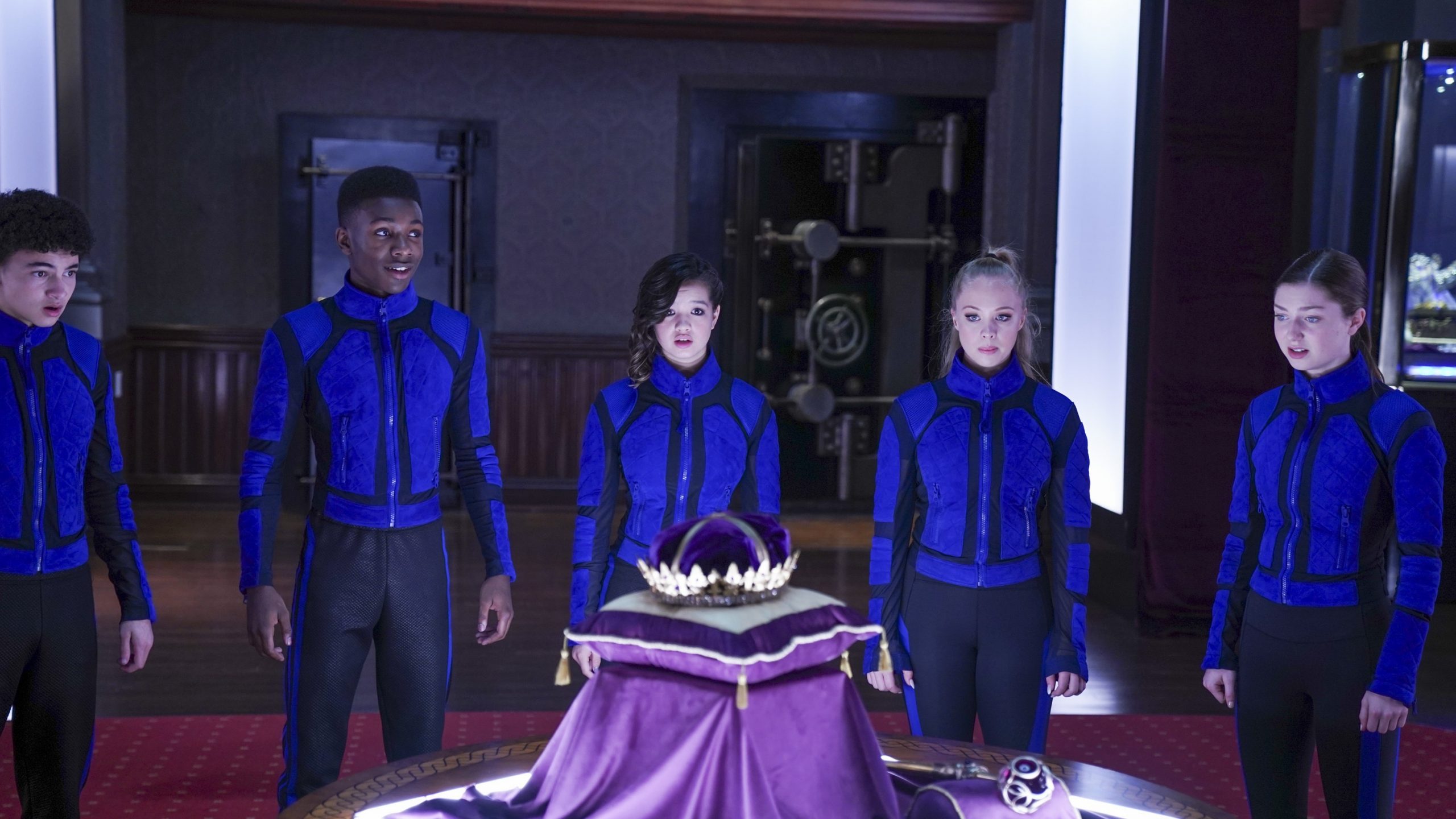 Disney has released a new trailer and premiere date for the Disney+ Original movie Secret Society of Second-Born Royals.  The movie will debut on Friday, July 17th on the streaming service, and you can view the official trailer below:

Secret Society of Second Born Royals follows Sam, a teenage royal rebel second in line to the throne of the kingdom of Illyria. Just as Sam’s disinterest in the royal way of life is at an all-time high, she discovers she has super-human abilities and is invited to join a secret society of similar extraordinary second-born royals charged with keeping the world safe. With guidance from their Secret Society instructor James, Sam and a new class of royal recruits must first learn to harness their new powers at a top-secret training camp before they can save the world.