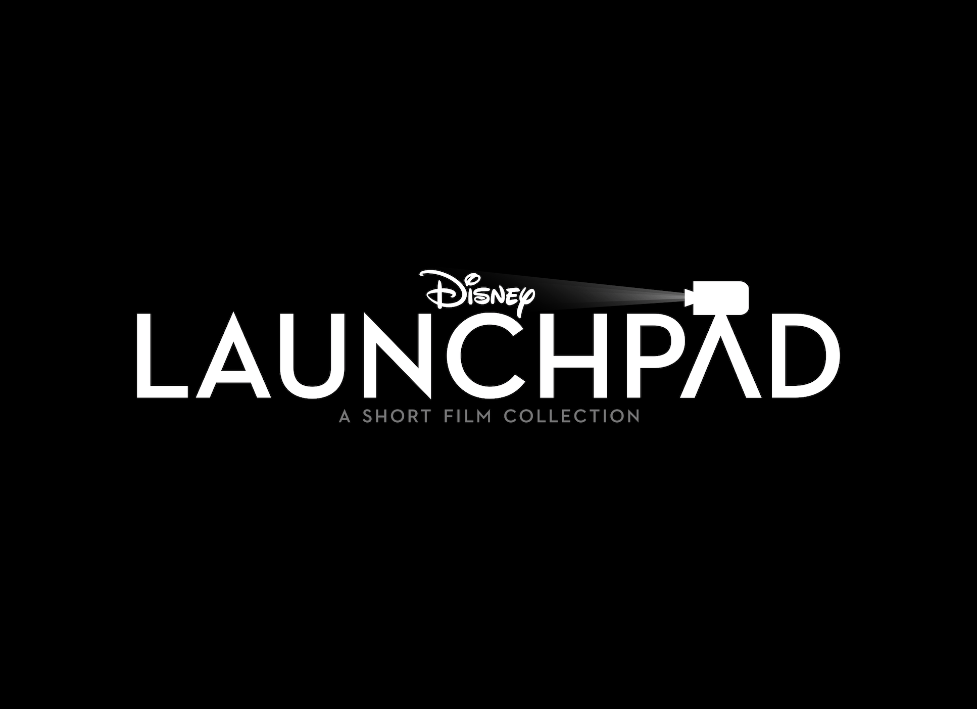 Today, Disney+ released trailers for all six of Disney’s “LAUNCHPAD” Season One live-action short films from a new generation of dynamic storytellers. The goal of Disney’s “LAUNCHPAD” is to diversify the types of stories that are being told and to give access to those who have historically not had it. Inspired by life’s journey, these first six short films for Disney+ are based on the theme, “Discover.” All six short films will be available to stream on Disney+ beginning May 28.

Check out all six trailers below:

THE LAST OF THE CHUPACABRAS:

Submissions for Season Two of Disney’s “LAUNCHPAD,” which is based around the theme of “Connection” and includes a writer’s track, are being accepted now through June 11. https://launchpad.disney.com/