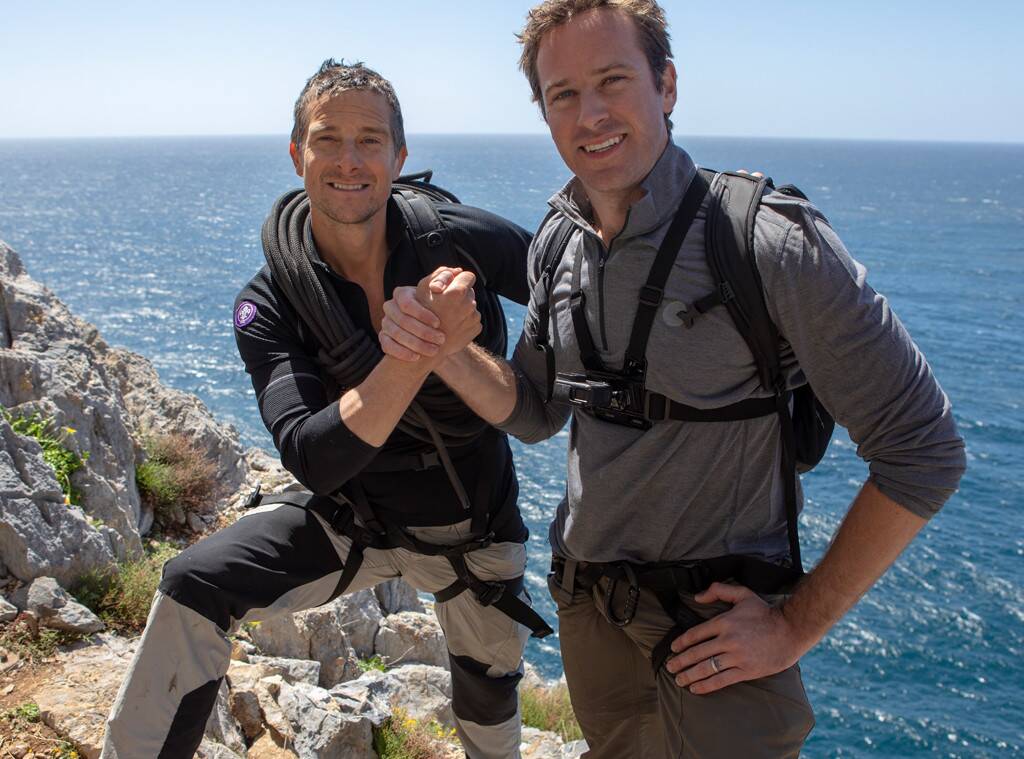 Disney+ has pulled an episode of National Geographic’s “Running Wild With Bear Grylls” that featured Armie Hammer.  The show removed was the fifth episode in the show’s fifth season.

Controversy has recently surrounded Hammer after several women have accused the Golden Globe-nominated actor of physical and emotional abuse.  Hammer has denied all claims.

The episode which was removed featured Hammer and Grylls scuba diving in an underwater sea cave in the wilderness of Sardinia.  The adventure had him battling his fear of heights and sampling some local delicacies including the eyeball of a dead fish.

The new episodes were added to the streaming service on April 10th, 2020, but it’s unknown when Disney+ decided to remove the episode.