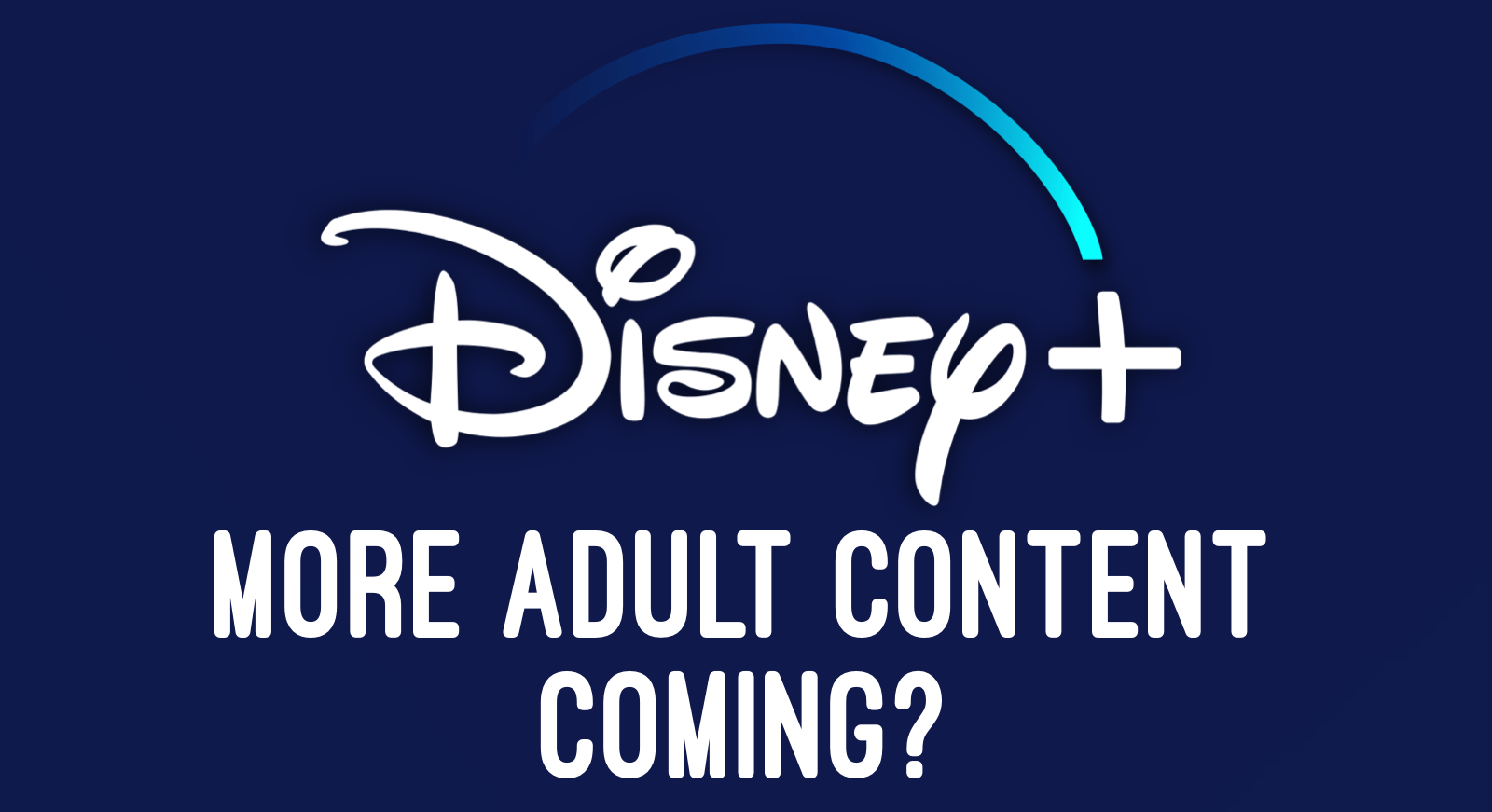 Disney+ has been a huge success so far, and has reached over 60.5 million paying subscribers globally.  The streaming service is known for offering a wide variety of family-friendly movies and shows, but now we are hearing that some more “adult” content could be arriving on the service.

Recently, popular YouTuber Grace Randolph claimed she had the inside scoop that Disney+ could soon be adding more mature Fox and Touchstone content that would be locked behind a parental control.  You can read her post on Twitter below:

I’ve got a BIG scoop for u!

You’ll need a pin code or something like that to unlock it as a parental control.

Earlier this year, Disney+ began surveying its subscribers about adding some more adult content to its lineup.  Some of the shows included on the list were Buffy the Vampire Slayer, Firefly, Modern Family, How I Met Your Mother, Black-ish, and Malcolm in the Middle.

The streaming service already moved some planned original programming over to Hulu for its mature content like Love, Victor and High Fidelity.  It could also give a home to the new Lizzie McGuire series which was put on hiatus due to its adult-themed content and deemed not appropriate for the streaming service.

The addition of more “grown-up” programming to Disney+ also makes sense as Disney owns 100% of the streaming service and has a 67% stake in Hulu.  Having the content on Disney+ would definitely be more lucrative for the company.

We Got This Covered suggests that if Randolph’s scoop turns out to be true, then, we could soon be seeing franchises like Die Hard, Alien, Predator, Kingsman, Planet of the Apes and more heading to the streaming service along with standalone titles like Armageddon, Con Air, Unbreakable and Enemy of the State.

We’ll keep you updated with more information when it becomes available.