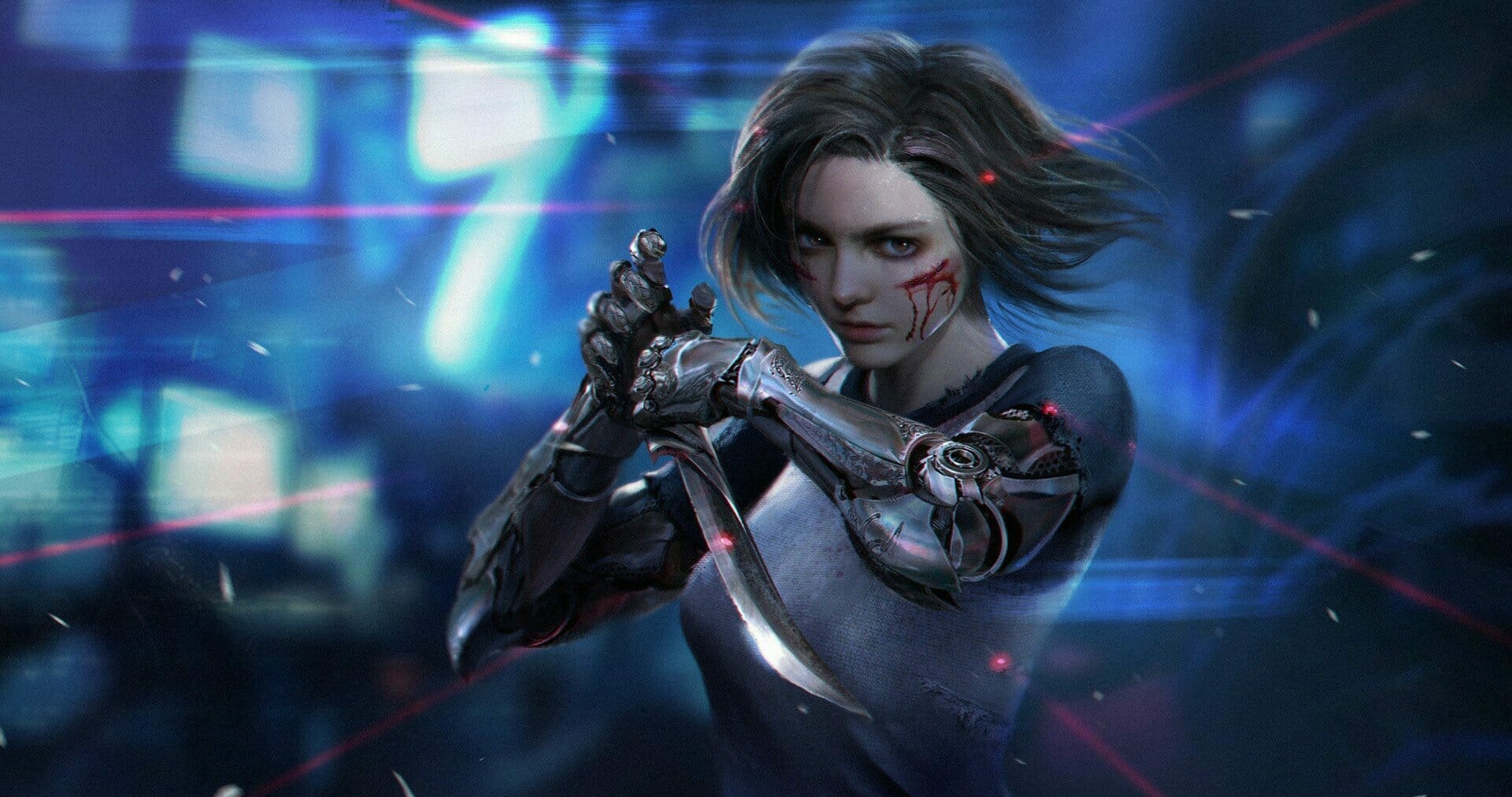 20th Century Studio’s Alita: Battle Angel may be getting a prequel series on Disney+.  The franchise which is now owned by Disney has been getting alot of pressure from fans on social media for more content from the original film which was directed by Robert Rodriguez and produced by James Cameron.  Small Screen is reporting the following from one of their sources:

Disney is in the process of developing an Alita: Battle Angel prequel show. This will be for Disney Plus. At the moment, it’s unclear if Robert Rodriguez and/or James Cameron will be coming back.

Jon Landau,  one of the film’s original producers, also recently shared the possibility of Disney making a sequel to Alita: Battle Angel. You can read what he said during that interview with CinemaBlend below:

Well, I won’t speak specifically about Alita. I would just tell you that I think Jim [Cameron] and I love the opportunities that streaming and these other avenues of distribution are offering people today. And you know, we would love to get into those playgrounds and play in them, no matter what the title is.

You can watch the official trailer from Alita: Battle Angel below: