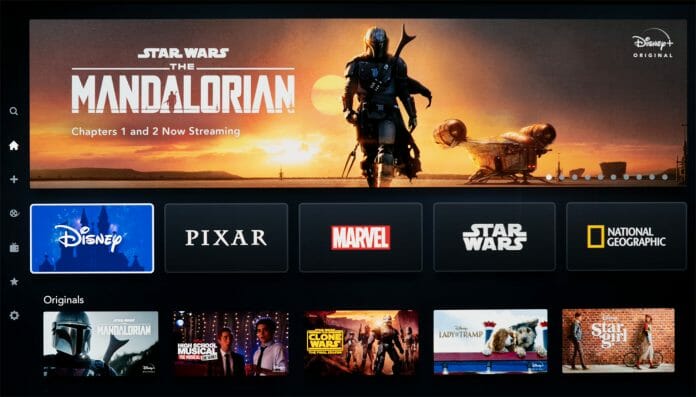 Back in March, Disney placed streaming restrictions on Disney+ in UK and Ireland due to the Coronavirus pandemic.  According to Forbes, those restrictions have now been lifted, just in time for the debut of the highly-anticipated “Hamilton” film on July 3rd.

Disney+ launched in the UK and a handful of European countries on March 24th with subscribers experiencing “at least 25 per cent less bandwidth” which resulted in a reduction in picture quality and seemingly limited Dolby Atmos support. At the time, Disney said: “We have instituted measures to lower bandwidth utilization, and in some circumstances streaming content in HD and UHD formats, including Dolby Atmos audio, will be limited or unavailable.”

Now with the streaming restrictions lifted, Disney+ subscribers should see the 4K, HDR and Atmos titles in the Disney+ catalogue now in their full quality.

The timing of Disney+’s decision to lift its bandwidth restrictions coincides nicely with the Disney+ debut of a filmed performance of “Hamilton” featuring Dolby Atmos sound on July 3.