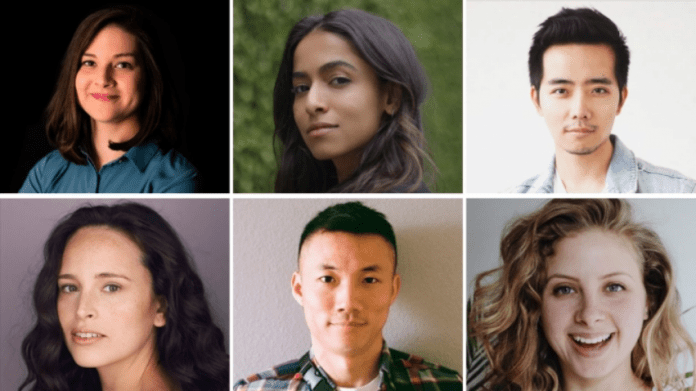 Launchpad is an immersive program designed to amplify underrepresented voices.  The group will produce original, live-action short films. They will have the opportunity to be considered for an exhibition on Disney+ and possible further development. The program also includes professional and storytelling classes led primarily by the program’s educational partner, the American Film Institute.

“We are so excited to work with these six wonderful and talented directors who have so much to say to the world and have such beautiful ways of saying it,” said Mahin Ibrahim, Director, Diversity & Inclusion, Market, at The Walt Disney Studios, and the leader of the Launchpad program. “We look forward to bringing their visions to life here in the Disney Launchpad program.”.

You can read the bios of the filmmakers for the Disney Launchpad: Shorts Incubator program below: