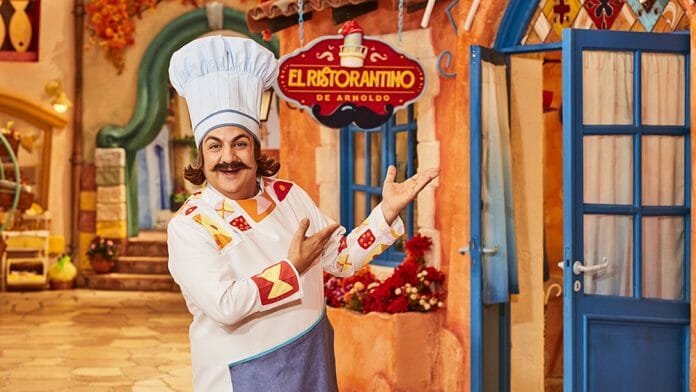 “At The Walt Disney Company Latin America we know the importance that locally relevant stories have for our audience. That is why for more than two decades we have produced original content from and for Latin America and the rest of the world. Now with Disney + we offer, in a unique and exclusive destination, continuous, permanent and frequent access to this repertoire of original content from the region that connects emotionally with each member of the family while being accessible at the same time in other continents, allowing the export of the rich and vast Latin American creativity. This is why we reinforce our strategic commitment to Latin America to produce original content with the talents of the region. Initially, we have already developed more than 70 productions that are in different stages of production:15 in Brazil, 21 in Mexico, 29 in Argentina and 6 in Colombia ”

One of the new shows is a docu-series titled “Sobrevolando,” and is already available on the streaming service.   The series features Brazilian actor Rodrigo Santoro, Mexican artist Jay de la Cueva and Argentine musician Fito Páez hosting their respective versions in Brazil, México and Argentina. 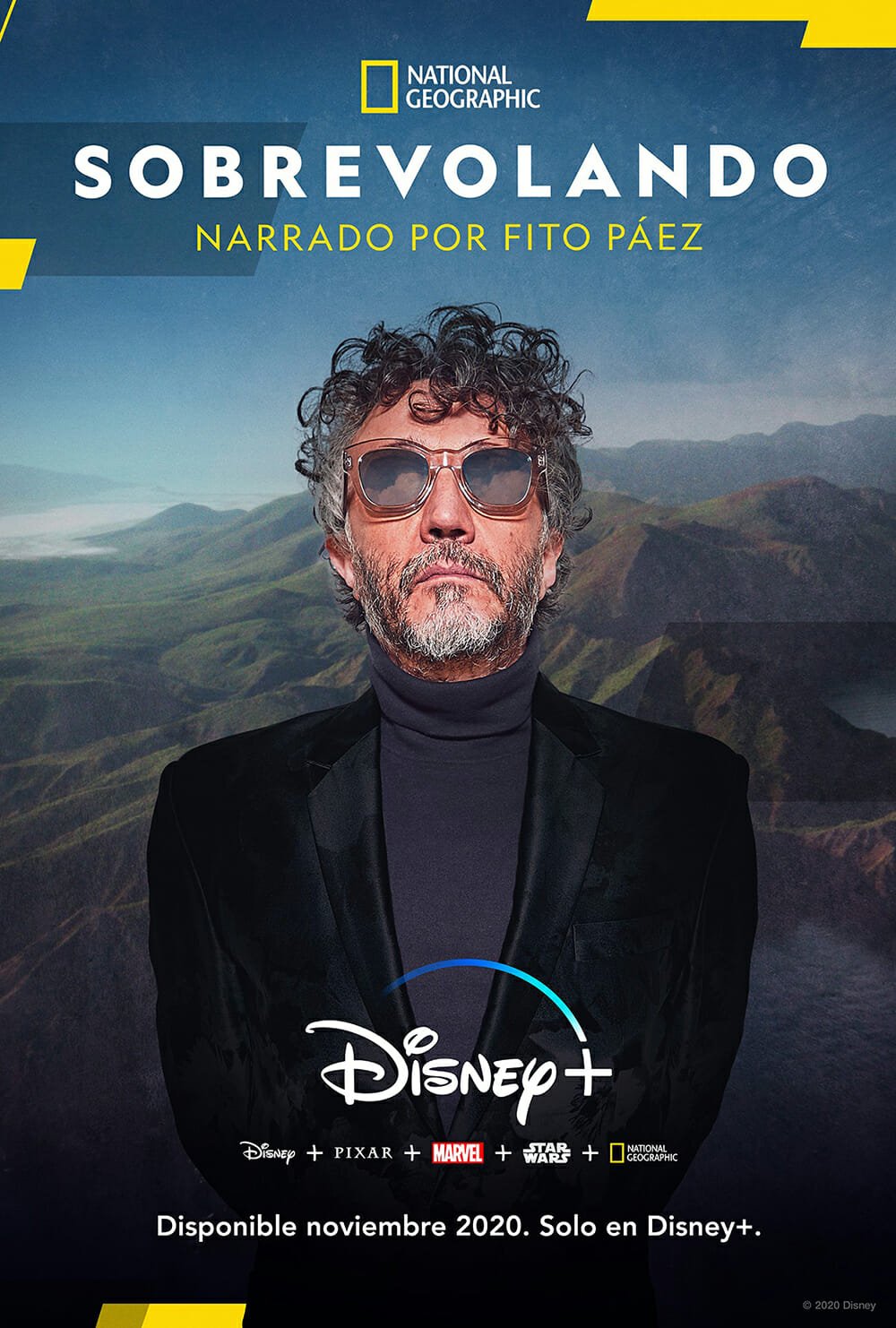 The series from National Geographic gives a unique view of Latin America’s stunning landscapes, from the frigid Beagle Channel in South America to the balmy Caribbean Sea, and explores the geography, history and culture of eight regions in Latin America.

Variety gives a rundown of other notable programming below:

“Lo Que No Sabías Del Humor” (What You Didn’t Know About Humor), a doc-series that takes an anthropological look at humor in different territories. Fabio Porchat, co-founder of Brazilian comedy troupe Porta Dos Fundos, hosts the Brazilian version while Alex Fernández does the Mexican version and Miguel Granados, the Argentine.

“El Repatriado” (The Repatriated): An acutely relevant story of a Mexican migrant boy who is adopted in the U.S. after being separated from his biological family at an illegal border crossing. After becoming a professional boxer and having fully adapted to American culture, he is abruptly deported to Mexico. Filmed on locations in Mexico and the United States, the series is produced by BTF Media.

“Chaparreando,” one of Disney Plus’s first acquisitions, it stars the ubiquitous Mexican actor-comedian Omar Chaparro and his son Emiliano, and is co-produced by 3Pas Studios and Pantaya, and executive produced by Eugenio Derbez. The series follows father and son on an epic motorcycle tour of Mexico that reconnects the travelers with their own roots and helps them reinforce their bond. 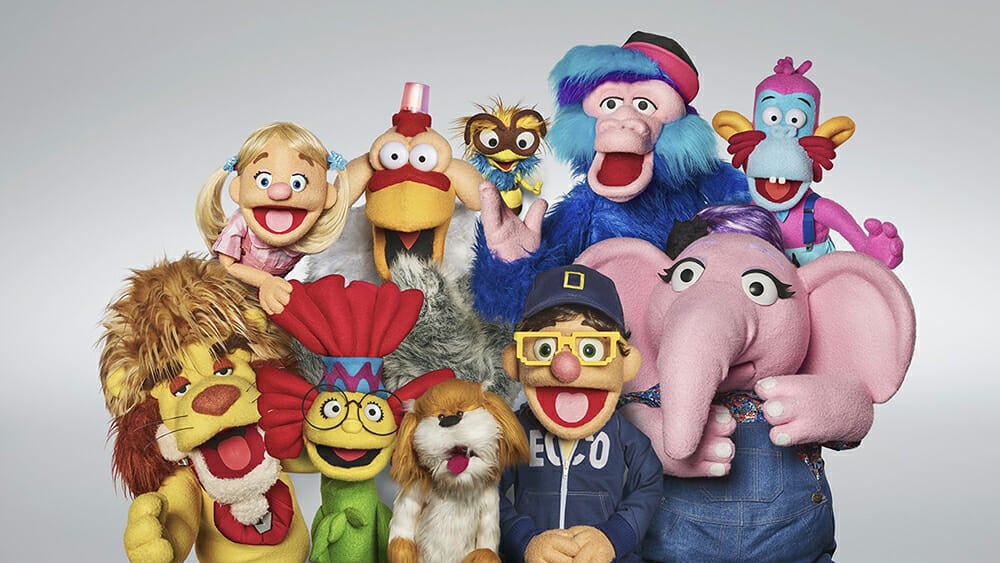 “Opa Popa Dupa,” a puppet show for pre-schoolers, produced for Disney Plus by Telecolombia. Through humor and music, the production addresses themes such as science, technology, space and physics to encourage care for the environment and natural resources.

“Conecta y Canta,” hosted by Colombian artist Sebastián Yatra and produced by BTF Media, this is another Disney Plus exclusive acquisition. The singing competition brings together 40 boys and girls who sing from their homes in Mexico and are judged by Mexican celebrities comprising Mario Domm, Kenia Os and Poncho Lizárraga.