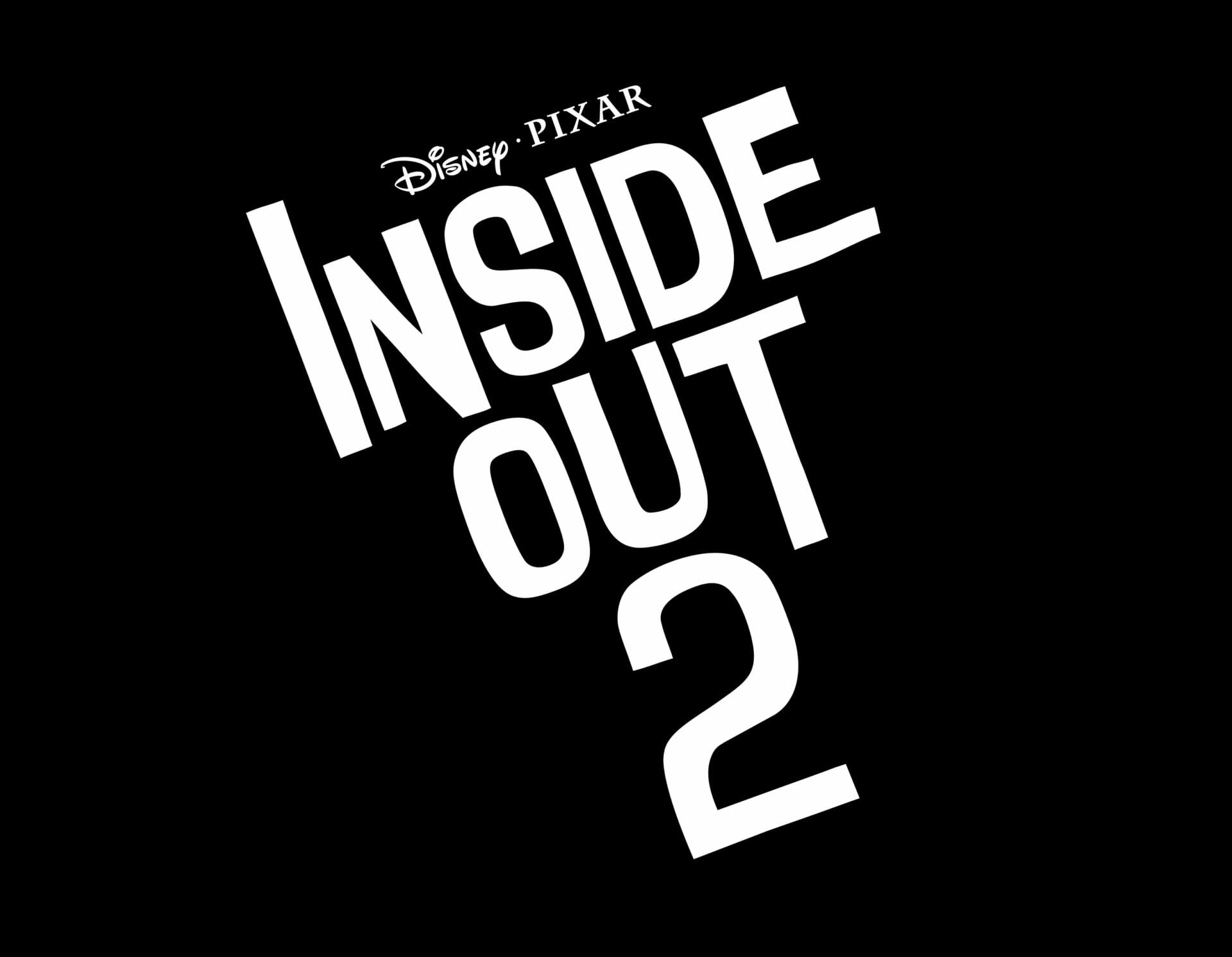 Disney has updated its theatrical release calendar which shows Disney/Pixar’s “Inside Out”  will release on June 14, 2024.  The movie was just announced last weekend at the D23 Expo.

Amy Poehler is back to star in “Inside Out 2.”  It is directed by Kelsey Mann, produced by Mark Nielsen, and written by Meg LeFauve.