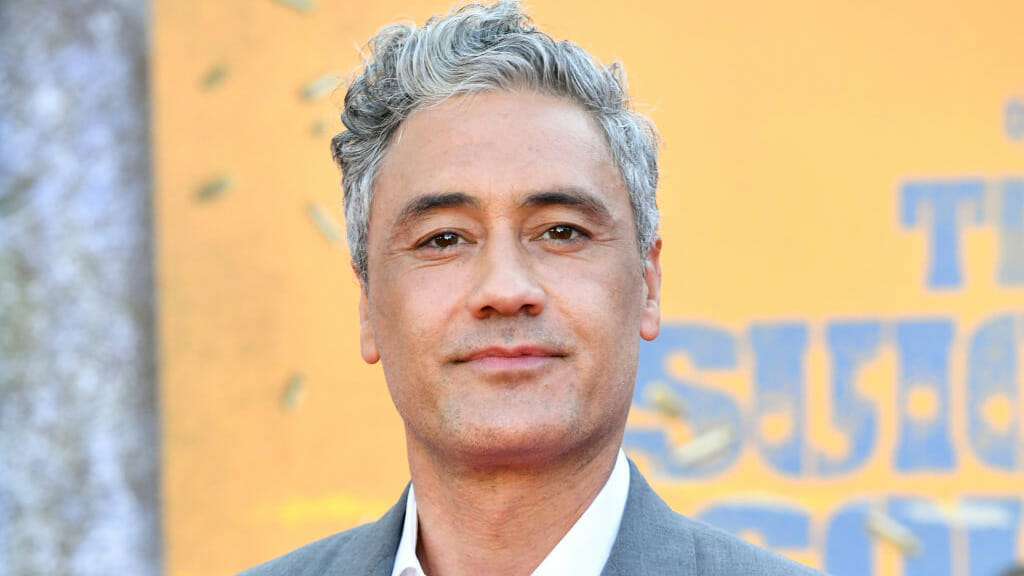 Disney has updated its theatrical release date calendar to include Taika Waititi’s “Next Goal Wins” from Searchlight Pictures which will release on April 21, 2023.

Dutch-American football coach Thomas Rongen is tasked with turning the American Samoa national team, considered one of the weakest football teams in the world, into an elite squad.

It stars Will Arnett, Elisabeth Moss, and Michael Fassbender.