According to Deadline, Disney+’s UK Original series “Wedding Season” will premiere on Disney+ globally, on Hulu in the US, and on Star+ in Latin America on Thursday, September 8, 2022 (Disney+ Day).

In the romantic action-comedy thriller, Gavin Drea (“Valhalla”, “Valerian and the City of a Thousand Planets”) stars opposite Rosa Salazar as her on-again, off-again lover Stefan. Salazar stars as Katie.

Jade Harrison (“Foundation”, “The Stranger”) and Jamie Michie (“Back To Life”, “Game of Thrones”) star as measured DCI Metts and volatile DI Donahue, the police detectives charged with investigating the murders of Katie’s husband and his family. In addition to Drea, Callie Cooke (The Stranger, Rules of the Game), Bhav Joshi (“Deadwater Fell”, “Vigil”), Ioanna Kimbook (“Inside No. 9”, “Bitter Wheat” (Garrick theatre)) and Omar Baroud (“Baptiste”, “The Innocents”) join as Stefan’s close-knit group of friends who together, are navigating the Wedding Season summer packed with a seemingly never-ending procession of engagement drinks, stag-dos, hen-dos, and weddings. George Webster (“Finding Alice”, “Industry”) stars as Hugo Delaney, Katie’s husband.

The show is written by Oliver Lyttelton who wrote the short-form scripted series Cheaters.  George Kane (Timewasters) directs the series.

The scripted series is part of Disney’s plan to create 60 European productions by 2024 for the platform.

You can also look at some first look images from the film below: 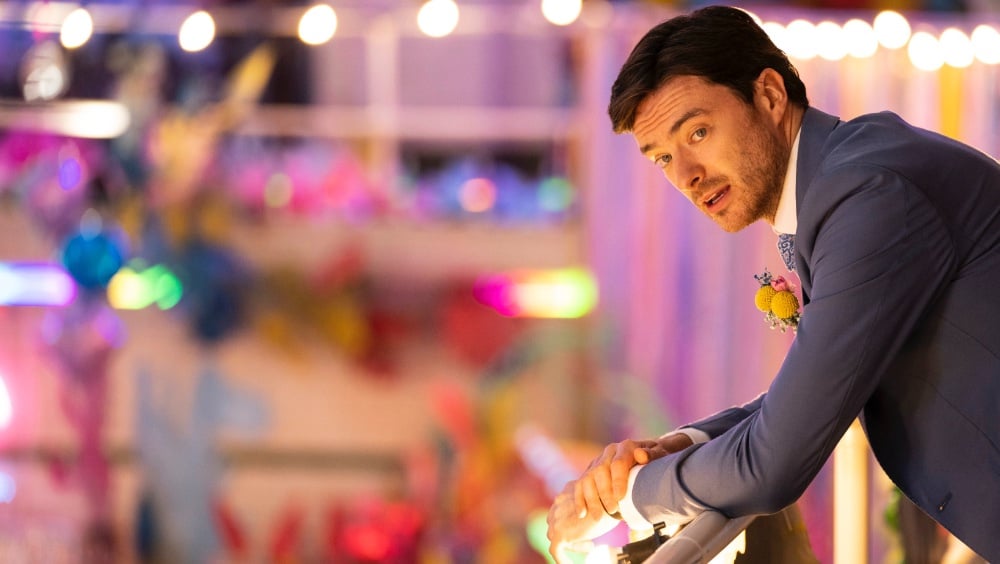 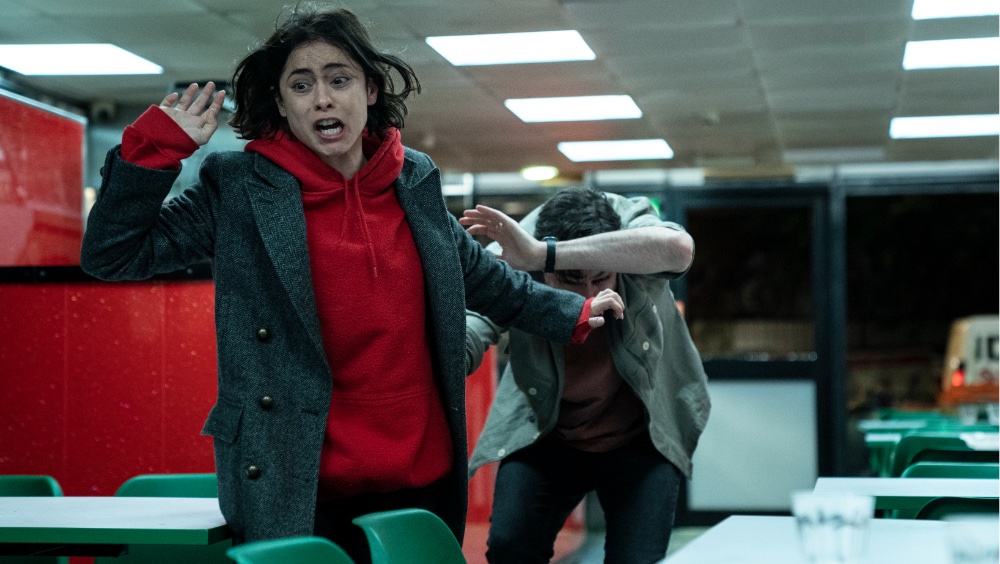 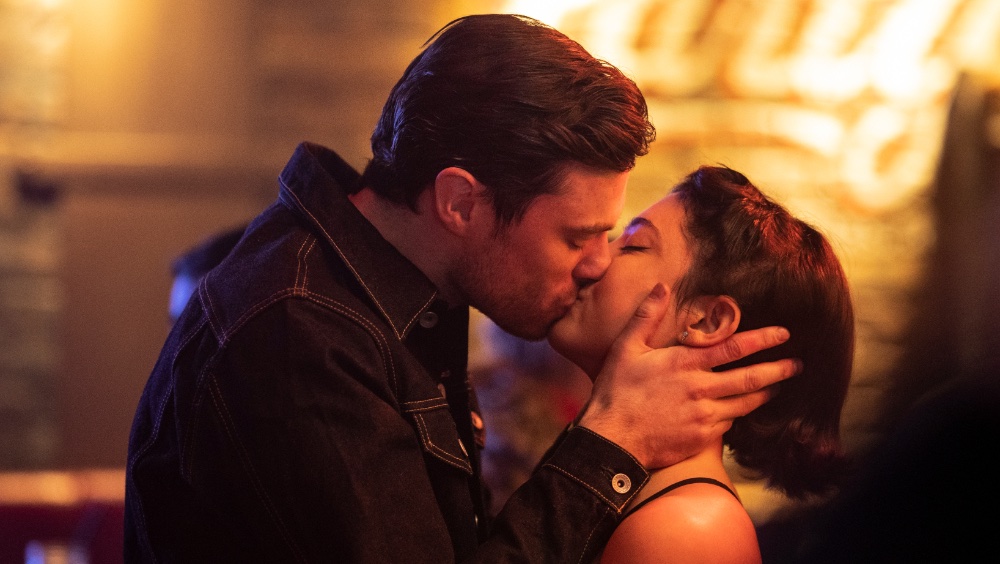 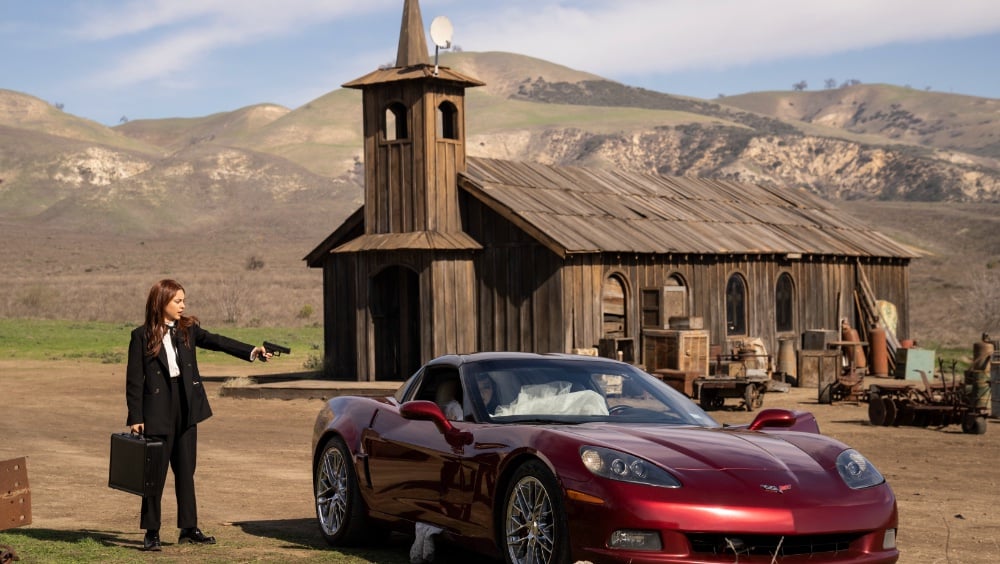 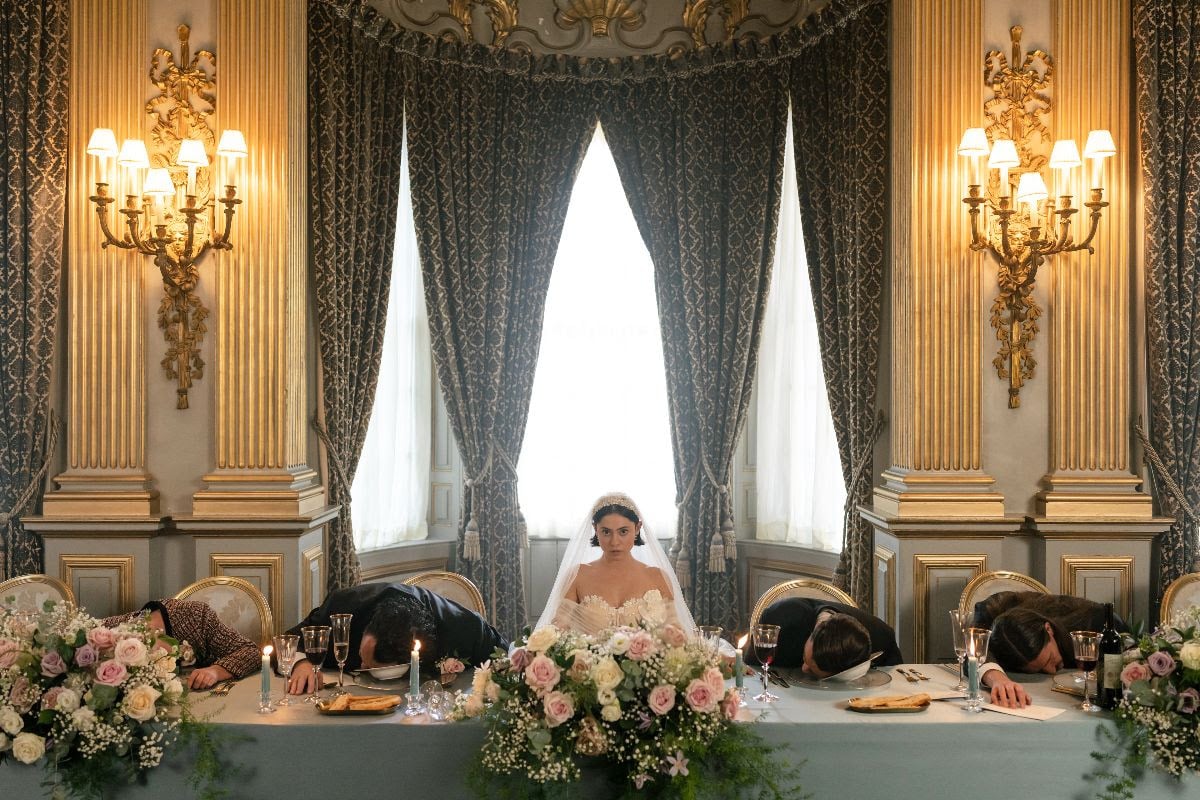 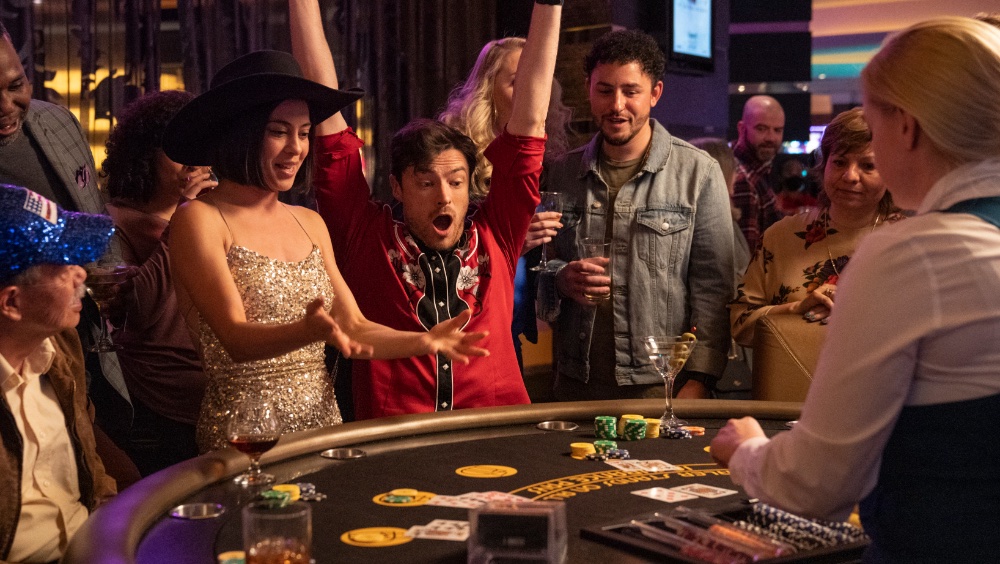