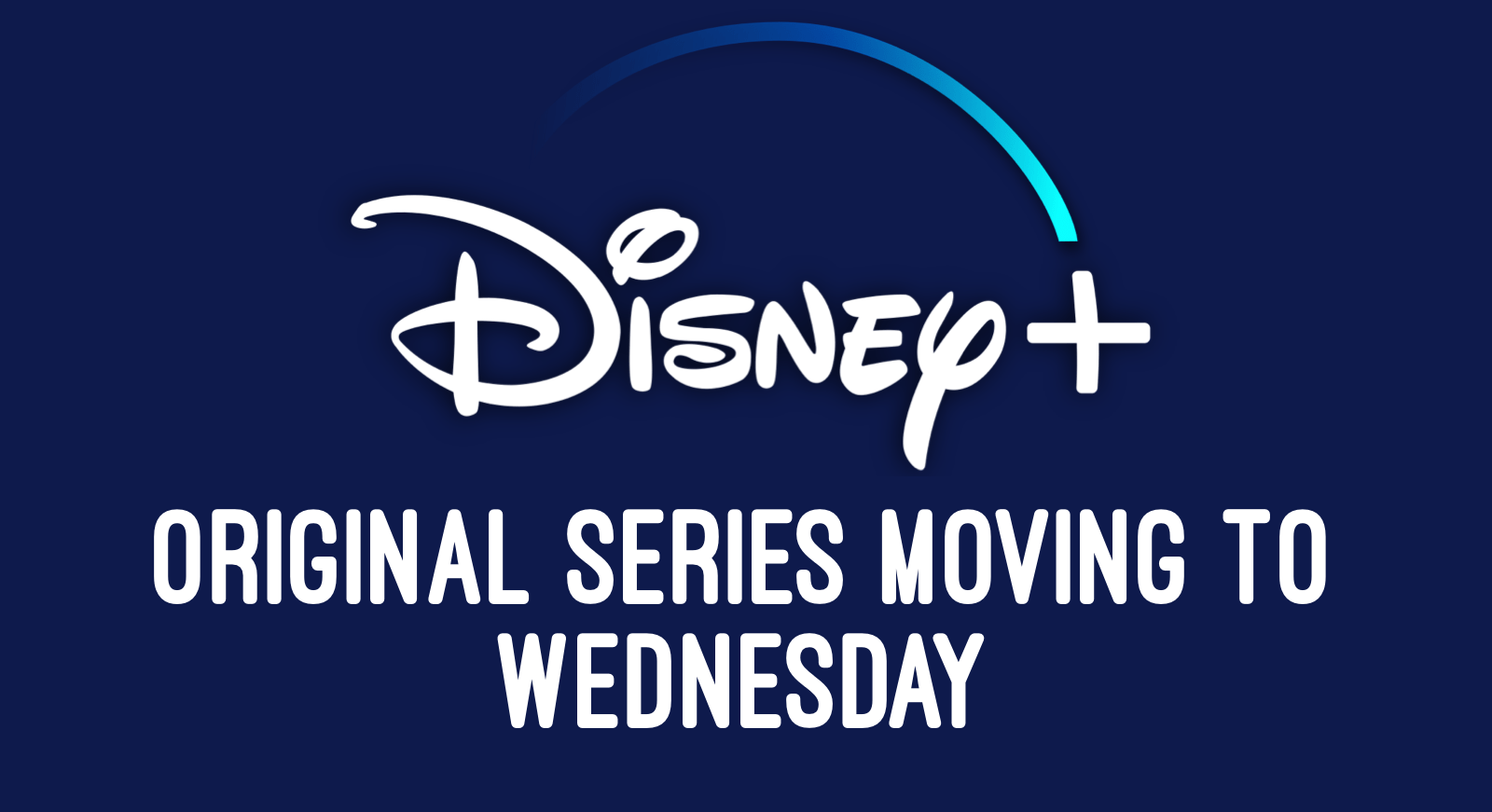 Today, Disney+ announced its release schedule for July in the United States and the streamer will now drop all of its originals on Wednesdays instead of Fridays. This will include all original scripted, unscripted and animated series.

This was a bit of a surprise, but given that Marvel’s “Loki” premiere debuted on Wednesday, June 9th and became the most-watched series premiere on Disney+, it seems they decided to shift all its originals to a Wednesday premiere date.

Disney+ Original Movies will continue to premiere on Fridays.

Here are the new premiere dates for several series: