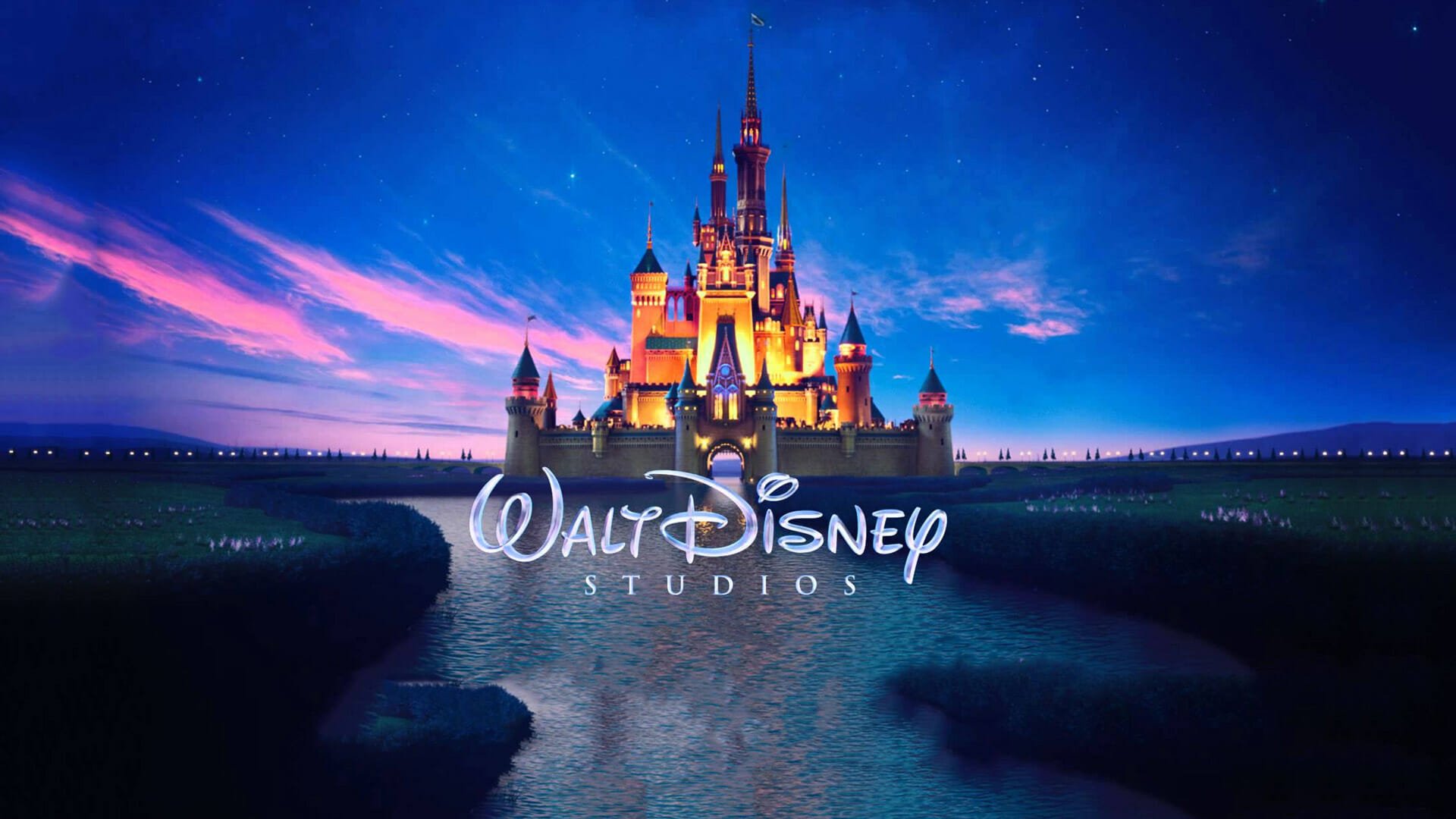 Walt Disney Studios has once again shuffled its release dates which will affect four upcoming films including The One and Only Ivan, The Beatles: Get Back, Everybody’s Talking About Jamie, and The Personal History of David Copperfield.

First up, Disney announced that the heartwarming adventure The One and Only Ivan, an adaptation of the bestselling, award-winning book about one very special gorilla directed by Thea Sharrock, will premiere exclusively on Disney+ on August 21, 2020. The film was previously scheduled to release in theaters on August 14. This movie is the third title that was originally scheduled as a theatrical release that was sent to Disney+ instead.  Artemis Fowl, premiered on the streaming service today, June 12th and Hamilton is set to debut on July 3.

Next, Peter Jackson’s Beatles doc The Beatles: Get Back, previously scheduled for September 4 this year, moves to August 27, 2021.  This film will feature “extensive, never-before-seen footage of the legendary band’s ‘Let It Be’ recording sessions along with the entire iconic rooftop concert.”

The Jonathan Butterell-directed Everybody’s Talking About Jamie, based on the acclaimed 2017 musical, was originally slated for October 23, 2020, but moves to January 22, 2021 instead.  This film is an adaptation of the Dan Gillespie Sells-Tom MacRae West End musical about a teenager from Sheffield, England who wants to be a drag queen.

Finally, The Personal History of David Copperfield, based on the Charles Dickens classic,  has a limited release date of August 14. This drama stars Dev Patel as Copperfield and is directed by Armando Iannucci.