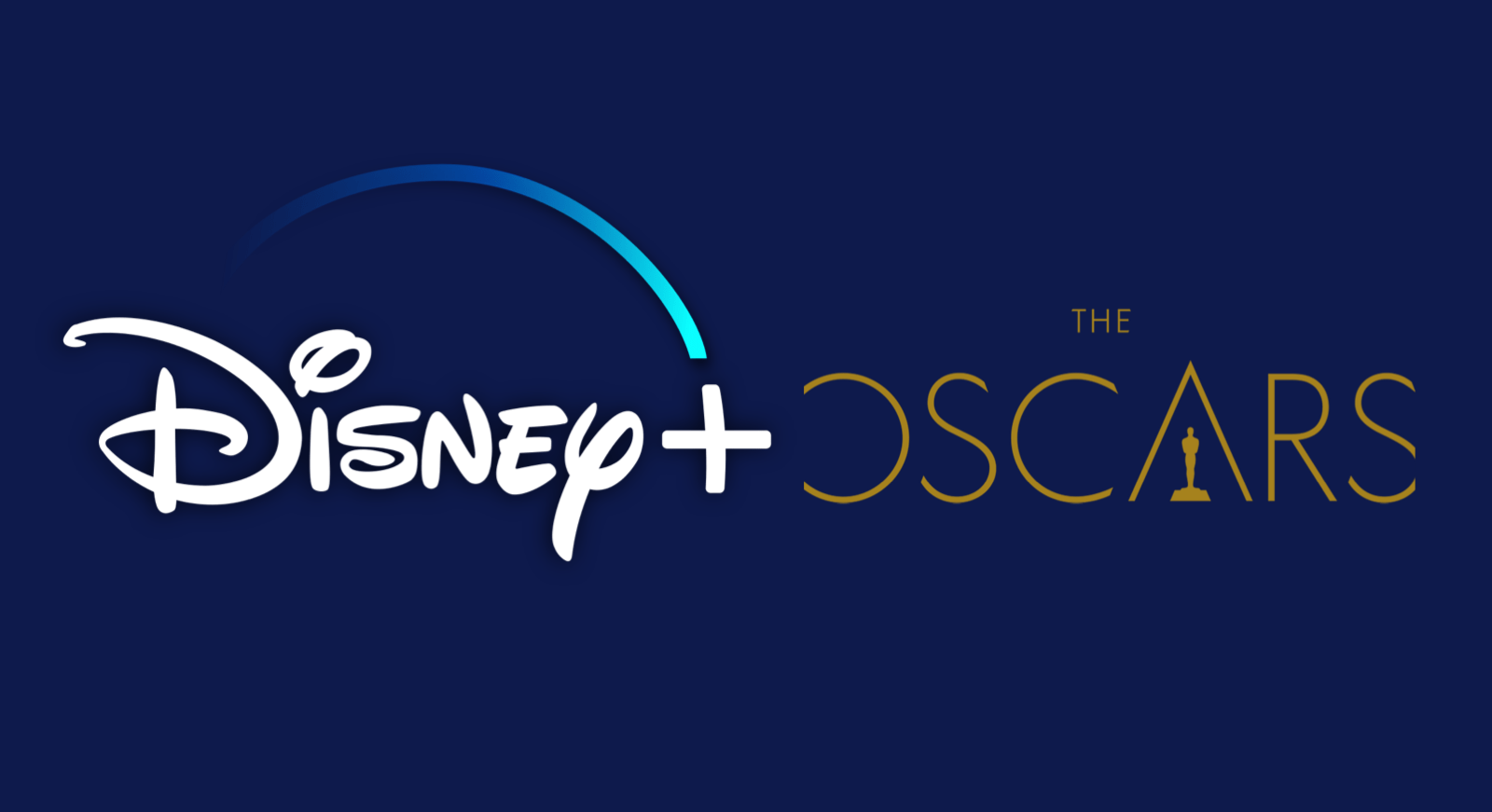 Last night during the Academy Awards, Disney aired another Disney+ commercial featuring films like Mary Poppins, Avatar, Up, The Sound of Music, Star Wars: A New Hope, Frozen, and many others. The promo highlighted some of the most touching scenes.

Check out out the ad below which was posted on the official Disney+ Twitter page.

They’re more than movies. They’re memories. Stream all of these and more on #DisneyPlus. pic.twitter.com/4yHplblq4V