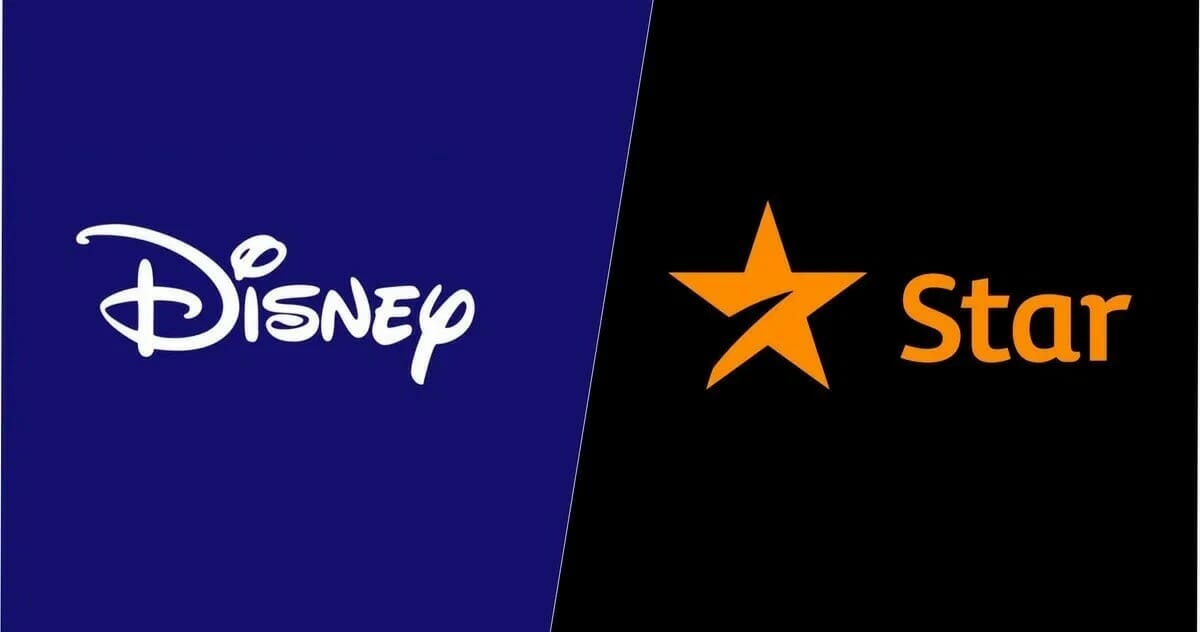 Back in August, CEO Bob Chapek announced that Disney plans to launch a new international entertainment streaming service in 2021 under the Star brand it acquired from Fox.

Instead of launching Hulu internationally, Disney will be rolling out “Disney+ Star” to many markets and will feature content from ABC Studios, FX, Freeform, Searchlight, and 20th Century Studios. Star will not carry licensed content and the service will be integrated into Disney+ in many markets, although this will vary depending on the region.

“In terms of the general entertainment offering internationally, we want to mirror our successful Disney Plus strategy by using our Disney Plus technical platform, bringing in content we already own and distributing it under a successful international brand that we also already own, which is, of course, Star,” Chapek said.

“I think it’s important to look at the differences at how we plan to enter the market,” Chapek went on to say. “Hulu aggregates third party content; this will not…Hulu has no brand awareness outside of the US.”

Disney appears to be getting ready for the launch and has started to create official accounts on Twitter, Facebook and Instagram, and with these accounts being verified, it confirms that it’s actually Disney creating these accounts. 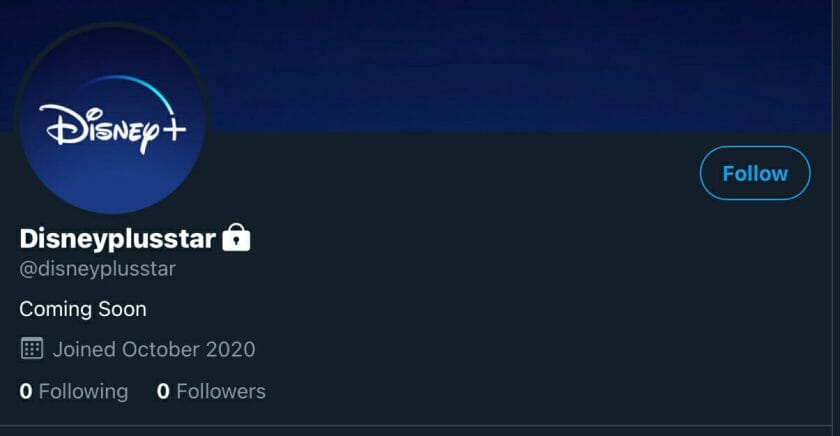 The accounts state that Disney+ Star will be “coming soon”. How soon exactly is still unknown, but we’re expecting learn much more on the upcoming investors day on December 12, 2020.