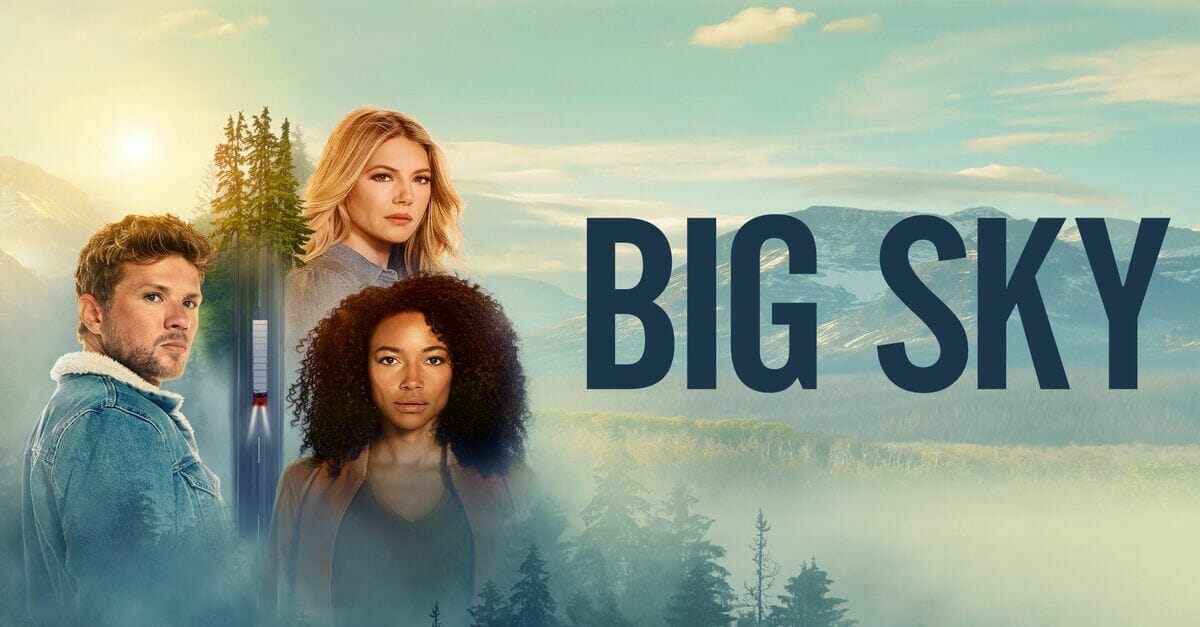 Disney has released a trailer for the upcoming Star Original, ‘Big Sky’ which will be coming to Disney+ in the UK, Canada, Australia, New Zealand and many European countries on February 23, 2021.

From visionary storyteller David E. Kelley (“Big Little Lies”) comes “Big Sky,” an intense thriller that follows private detectives Cassie Dewell and Cody Hoyt as they join forces with his estranged wife and ex-cop, Jenny Hoyt, to search for two sisters who have been kidnapped by a truck driver on a remote highway in Montana. But when they discover that these are not the only girls who have disappeared in the area, they must race against the clock to find the women before it’s too late.

‘Big Sky’ will debut on February 23, and will follow the regular Disney+ weekly release schedule on Fridays at 8 am.