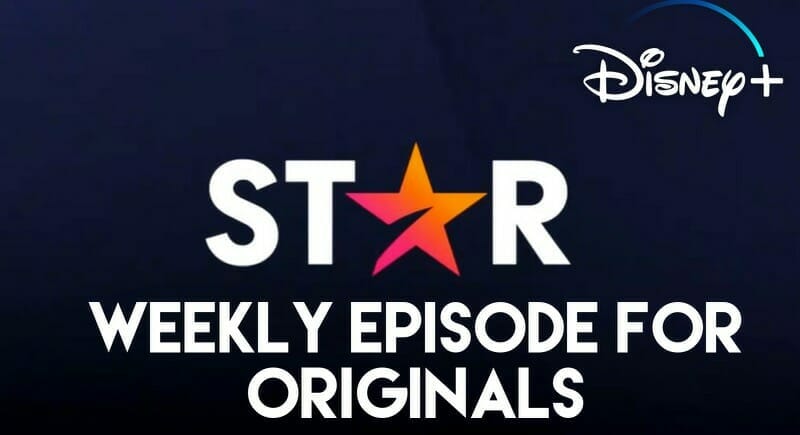 Disney has announced further details on “Star”, its new sixth brand, which will be available in the Disney+ app on February 23, 2021, in Singapore, Australia, New Zealand, the UK, Canada, and across Europe.

Disney has confirmed that Star Originals including “Solar Opposites,” “Helstrom,” and “Love, Victor” will release two episodes at launch on 23 February, and then follow the normal Disney+ release schedule with new episodes dropping Fridays at 8 am GMT. Originals may vary market to market.

This is a different approach from Hulu as all of the episodes from “Solar Opposites,” “Helstrom,” and “Love, Victor” was released at the same time instead of a weekly release. At the moment, it’s unknown if all upcoming Star Originals will follow this same pattern.