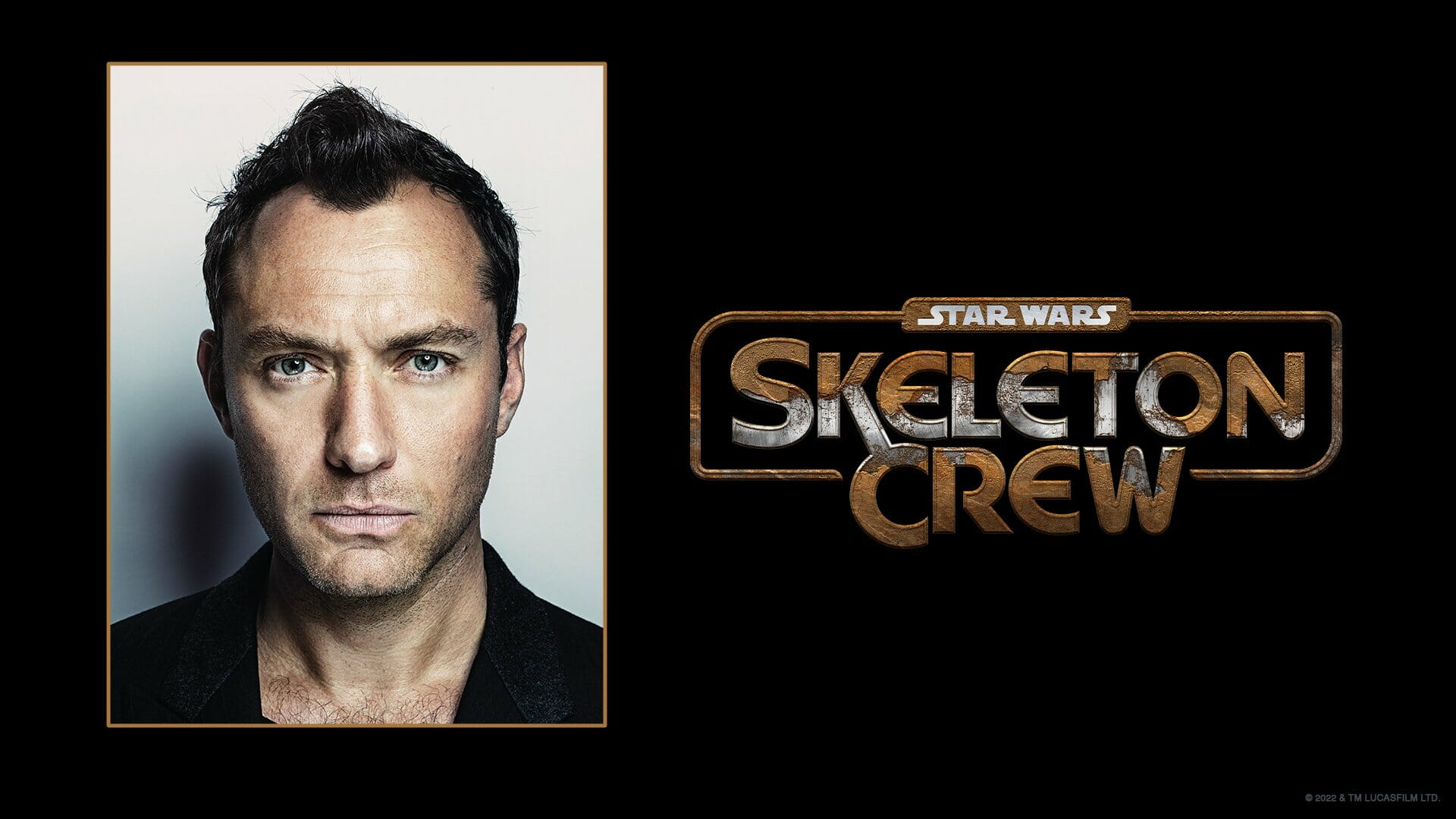 The series started filming last June, and according to a new report from Bespin Bulletin is looking to wrap filming in March 2023.  You can see that report below:

Sources tell me that Skeleton Crew started filming slightly later than planned… the initial plan was to still wrap filming by the end of this year. Since then things have changed and the series is now aiming to wrap by March. I haven’t heard a hard date, and it’s entirely possible filming could continue past March if issues behind the scenes continue, but as of now, I’ve heard the series is looking to conclude filming by March.

A recent piece of information from The Hollywood Reporter says the budget for the series is around 136 million which is one of the highest costing series for the streaming service.

The series is expected to release on Disney+ in 2023.