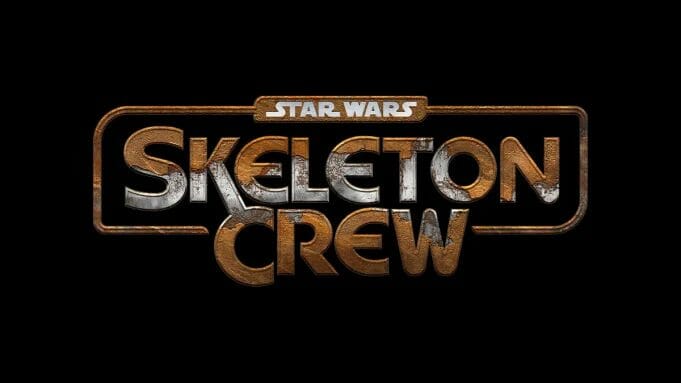 The series started filming last June, and according to a new report from Deadline, the show has reportedly wrapped filming.  The news comes from stunt coordinator George Cottle, who shared a video on Instagram celebrating the moment.

“That’s a Wrap on Skeleton Crew!! Once again I was lucky enough to be surrounded by some of the most amazing stunt performers I have ever worked with!! I fell so lucky to work with you all! Thank you for all your hard work and dedication! So so excited for this one!” Cottle captioned the video.

A recent piece of information from The Hollywood Reporter says the budget for the series is around 136 million which is one of the highest costing series for the streaming service.

“Skeleton Crew” is expected to release on Disney+ in 2023