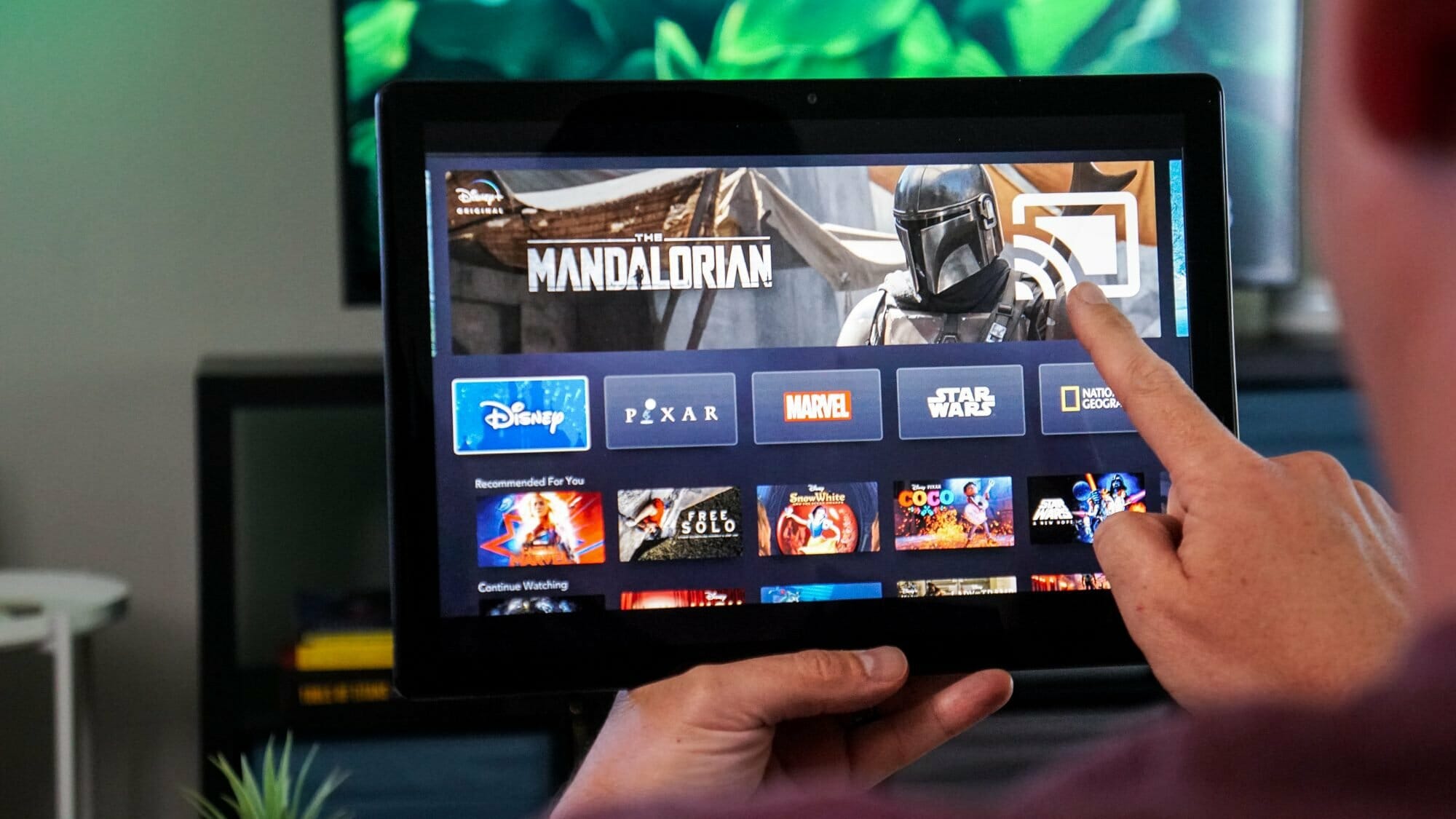 At launch, consumers will be able to subscribe to Disney+ directly or via in-app purchase and start streaming from the following partner platforms and devices (dependent on country):