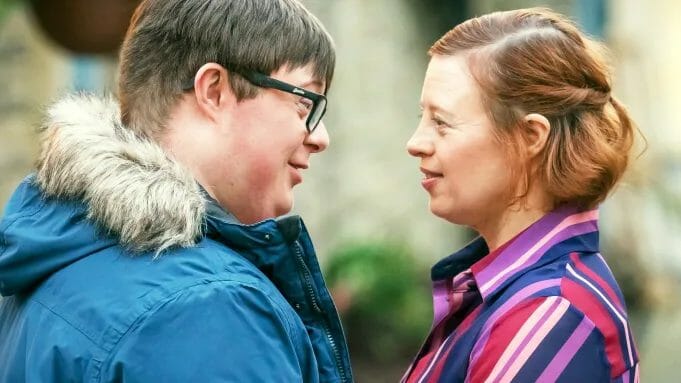 Disney+ and Keshet International have struck a multi-territorial deal for the BBC One drama series “The A Word” and spinoff series “Ralph & Katie.”

All three seasons of “The A Word” and “Ralph & Katie” will be coming to Disney+ in select countries across Europe, The Middle East and Africa.

“The A Word” will be available on Disney+ across the Nordics and Belgium. Launches are also slated for Portugal, Italy, Spain and France from November, then Germany, Austria and Switzerland in the New Year. “Ralph & Katie” will debut in early 2023.

“The A Word” follows a five-year-old who displays clear signs of communication problems, leading his dysfunctional family to have to get used to his autism while coping with their own apparent social disorders.

“Ralph & Katie” follows the exploits of two A Word characters with Down’s Syndrome.

“Being part of the team which has helped Keren Margalit’s Yellow Peppers develop from a beautiful family drama here in Israel into a returning primetime BBC One drama that has sold in more than 80 territories and spawned its own spin-off is incredibly satisfying,” said Keshet International COO and President of Distribution Keren Shahar.